Huawei announces the HUAWEI MateBook 14 AMD edition, the latest addition to the ultra-portable laptop line-up in Singapore with pre-order starting from 9 to 15 January. Launching alongside the compact and sleek HUAWEI MatePad T 10s Android tablet, both devices will hit the stores on 16 January to offer users a smarter digital experience for the New Year.

The HUAWEI MateBook 14 is the first laptop from Huawei running on the new AMD Ryzen 5 4000H processor, the HUAWEI MateBook 14 offers stable performance, intelligent experience, and a premium hardware finish to users at an affordable price. With an AMD Ryzen 4000H series processor and integrated AMD Radeon Graphics, laptop delivers exceptional processing and graphical power even while multi-tasking.

The HUAWEI MateBook 14 supports Huawei Share, a Huawei-developed solution that bridges the divide between Windows and Android devices.

With Huawei Share Multi-screen Collaboration, users can intuitively and seamlessly control the smartphone through the PC, transfer files between each other and share peripherals. Some improvements made to the feature let users pick up calls and open files saved on the smartphone directly through the PC – all on a single screen.

Weighing only 450g with a thickness of 7.85mm, the HUAWEI MatePad T 10s is incredibly portable and gives maximum entertainment anywhere, even on-the-go.

It also comes with the in-built Kids Corner, with controls for parents to maximise their kids’ learning and playtime, while still taking care of them through its six-layer eye protection. Its exterior is finished with a stylish sandblasted matte cover that serves a smooth hand-feel.

The HUAWEI MatePad T 10s contains the brand-new EMUI 10.1 operating system that supports Huawei Share technology, to easily transfer files and data between devices. With both devices part of the Huawei ecosystem, users can experience the smart connectivity by linking up their Huawei smartphones, wearables, and accessories.

It will be available for purchase alongside the HUAWEI MatePad T 10s (Deepsea Blue, 3GB + 64GB) retailing at S$298 on 16 January.

All the Pure Matcha Love and Goodies for 2020 you can find and collect at Starbucks today!

Starbucks welcomes the season with comforting beverages, a refreshed breakfast menu and exclusive merchandise fit for the festive…
byIrone Kim 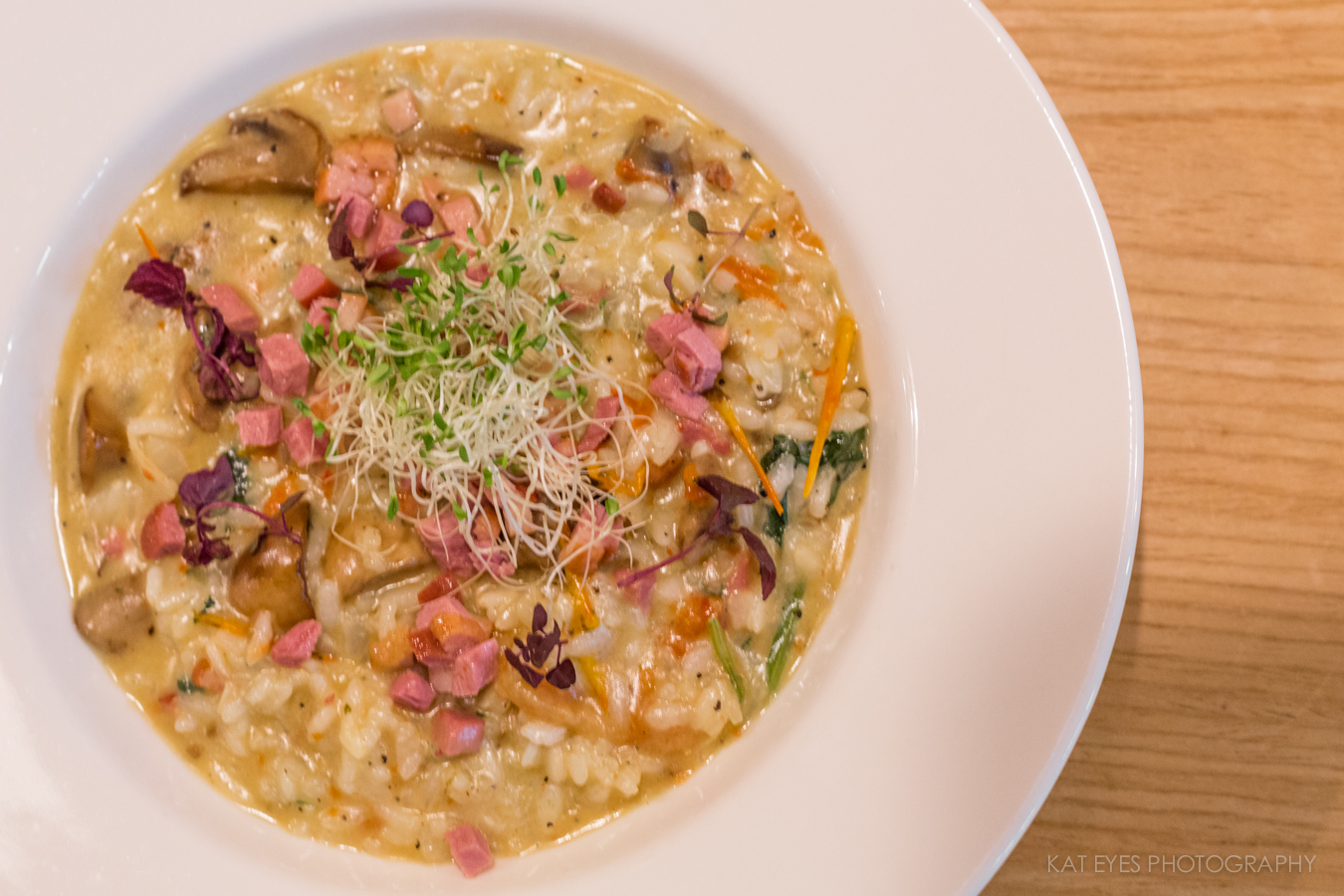 Whenever my friends ask me for food recommendations in the western part of Singapore, I would give them…
byKatherine Goh 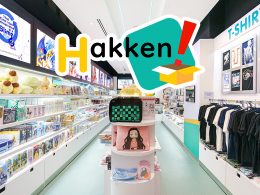 MUSE Communication SG launches Hakken!’s second outlet in VivoCity, which will officially open its doors to the public…
byIrone Kim