The closure of the last two Robinsons at Raffles City Shopping and The Heeren continued under KordaMentha, with an amount of $32 million up in the air for various creditors which include suppliers, employees, and renters.

KordaMentha, the company liquidating Robinsons’ assets that would supposedly give the most value to its creditors, created a list of amounts owed to various entities. Not included in this list were mattress customers that had not received their orders from the company–as they were only owed goods.

How much does Robinsons owe?

According to a report from The Straits Times, KordaMentha issued notices to Robinsons’ creditors that 440 entities have claims, but that there were no individual claimants. But the notice did say that employees can claim up to $13,000 thanks to the Insolvency, Restructuring and Dissolution Act.

Any amount in excess of $13,000 may be discussed with the liquidating company at a later meeting.

The highest amount owed totaled $7.2 million to  Swee Cheng Holdings, the landlord of Robinsons’ Heeren outlet. Swee Cheng Holdings did not respond to media questions because they were reportedly still in discussion with KordaMentha.

According to the same report, “$4.2 million each are owed to two more businesses, Lendlease Retail Investment 3 and an entity linked to RCS Trust.

Lendlease is the landlord of Jem mall, the Robinsons outlet that shuttered August, while RCS Trust owns the Raffles City Shopping Centre.

Why did Robinsons close down?

In an October 30 statement from the company, Robinsons said it was closing their Heeren and Raffles City stores because of various factors. Among these were changing consumer tastes, cost pressures from rent, and the COVID-19 pandemic.

At least eleven former Robinsons workers have filed letters to the Ministry of Manpower asking for help when they learned of the stores’ liquidation. “They are uncertain about payment of retrenchment benefit, salary-in-lieu of notice and encashment of unconsumed annual leave,” an MOM spokesman said.

The MOM has also said that all Robinsons employees have received their full October pay.

Nine other former employees, on the other hand, were handed their letters of termination on October 29 as the company could allegedly not employ them any longer. They were then told to attend a townhall meeting. Some of them have expressed thoughts of depression and uncertainty as they would try to find employment during the COVID-19 pandemic.

The letters they received from the company stated that, “the company has implemented an employee assistance programme” for them using the Human Resources firm PersolKelly Consulting.

Mattress companies to fulfill orders despite Robinsons owing them money

Recently, Alvinology reported on how several mattress companies have vowed to fulfill customer orders for both full and partial payments on their mattresses purchased through Robinsons. According to our previous report, King Koil, Sealy, Simmons, and Serta all had vowed to get in touch with customers to complete the orders.

The companies also mentioned that they have not been compensated for the mattresses some of the customers paid for in full, which range from $200 all the way up to over $12,000.

A meeting is set up for creditors, and if readers would like to attend the meeting, then an email could be sent to [email protected] 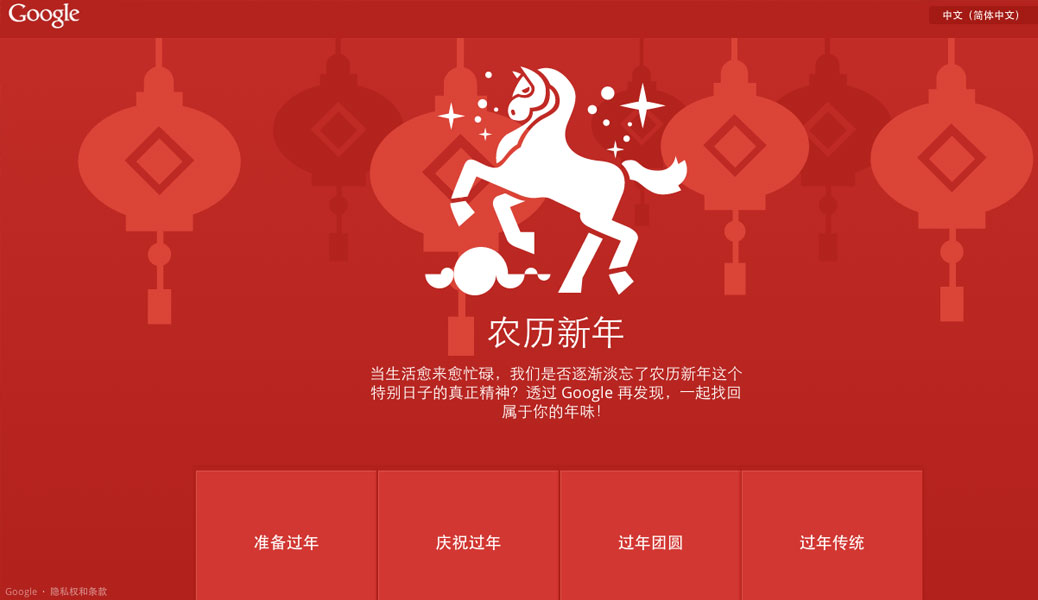 Chinese New Year is a busy time of the year for Singapore. A look at the top related…
byalvinology