StarHub and Bundesliga International have agreed to a new multi-year deal to air Bundesliga and Bundesliga 2 matches in Singapore. Football fans can now look forward to the full Bundesliga experience, with the German Supercup and crucial end-of-season promotion/relegation play-off matches, also being broadcast in addition to the league matches, only on StarHub.

Through StarHub TV+, an all in one entertainment platform, football fans will be able to watch more than 200 matches live in HD through multiple avenues such as their TV or the StarHub TV+ app. They can catch the Bundesliga and other sports, with a Sports+ Pass at just $20 per month; and those who also subscribe to StarHub Mobile post-paid will be able to stream all matches free of data charges.

StarHub will also bring football fans greater Bundesliga related content both on and off the pitch, collaborating closely with Bundesliga International to engage local football fans through onsite activations and promotions at StarHub official stores and events.

Fans can look forward to even greater interactions with their favourite Bundesliga teams and players through subscriber-only events such as meet and greet sessions or social contests to win player jerseys as the season progresses. In a recent Facebook post by Gaynor Reid, she has asked the internet for help finding the 15-year-old…
byDanielle Ann 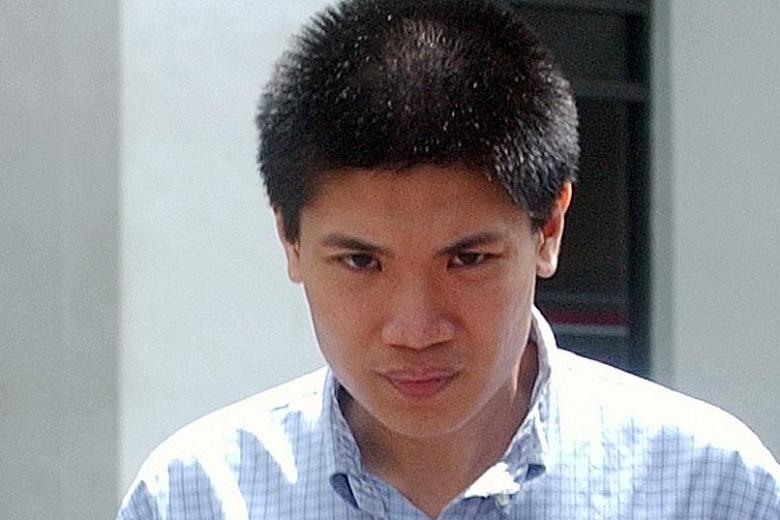 The world is undeniably filled with creeps and stalkers, but some of them really rise to the top…
byDanielle Ann Spill the tea between friends during festive afternoon tea at Axis Bar and Lounge, Mandarin Oriental

Sweeten the holidays with a festive-themed afternoon tea at Axis Bar and Lounge throughout December. Relish the good…
byDanielle Ann What crosses your mind when you think of tropical paradise – Hawaii? In Singapore, Aloha Poké is easily…
byCarrie Er
We are now on Telegram with daily deals and giveaways! Click and join our channel. It's FREE!
See how Snapask has been helping out over 3 million students around the world. Find a perfect plan