Netflix recently announced that Season 5 of Money Heist would be the last installment to the much-loved series, and netizens have been abuzz about it.

In case you haven’t watched it yet, Money Heist (original Spanish title: La Casa de Papel) follows a team of misfits who pull off perfect heists with the help of their leader, the Professor. Well, almost perfect, anyway. As perfect as things may go in their heads, situations (and relationships) end up messing things up along the way.

Season 4 ended earlier this year with great reviews and ratings, and fans cannot wait for the fifth season to drop. Here’s what we know about it so far.

Production for Season 5 has already begun.

Netflix suspended filming of all of their original projects last March due to the Covid-19 pandemic, but it seems that production has already begun for season 5. Pedro Alonso, who plays Berlin in the show, recently posted an Instagram post of him on a bed with the caption “First Day of Filming”.

Today, he posted another Instagram photo of a Danish headline stating that the Spanish series Money Heist is being filmed in Copenhagen right now.

Berlin will be in it.

Despite what happened way back in the earlier seasons, we now know that Berlin will be making an appearance in Season 5. Of course, we can also expect the rest of the cast to reprise their roles in Season 5. Maybe we’ll be seeing some flashbacks of other fan favourites, too?

New members have been added to the cast.

The original cast aside, there are also new cast members who will be joining the show. There are reports that Miguel Angel Silvestre (Sense8) and Patrick Criado will join the cast, although their roles are still unknown.

Netizens have started tweeting about their hopes and predictions for Season 5. Here are some notable ones:

Belive me, Alicia Sierra isn’t pregnant and that’s the big twist in season 5, She’s just faking it..!!
& This twist is inspired from the climax of 2012 bollywood movie #Kahaani

On the ending we never even thought of before:

The hate for Arturo is strong all over Twitter:

This obviously won’t happen, but we feel the same way:

i want berlin to resurrect in money heist part 5 ? he didn’t deserve to die just yet

Probably the best idea ever:

And of course, what everyone is hoping for:

I didn’t expect that Money Heist will end with season 5. Just Hoping for an epic ending here. pic.twitter.com/dEcGSOiReM

Are you excited for Season 5 of Money Heist? What would you like to see happen? 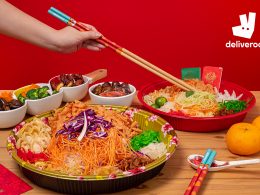 Teaming up with Soup Restaurant and Kimly Group, Deliveroo is introducing a set of limited edition Deliveroo extra…
byalvinology 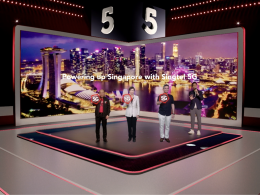 Earlier this month, Singtel launched a number of 5G Standalone (SA) use cases at its ‘Powering Up Singapore…
byalvinology 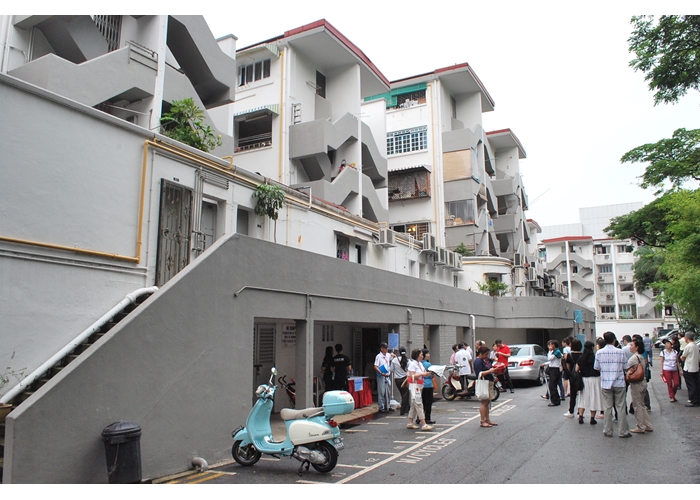 Five Places of Interest in Tiong Bahru for the Whole Family According to Facebook user Cinorom Elicebmi Junior (a play on words that may mean Moronic Imbecile), he will never get…
byDanielle Ann
Power up your child's learning with Geniebook.
Sign up for free demo
This is default text for notification bar
Learn more