GE2020: Letters from an overseas Singaporean

I have registered as an overseas voter and will be heading to the Singapore Consulate in Shanghai to vote come July 10. Was a little surprised that the PAP is generous enough to hold the elections on a weekday (for once!), but damn I have to go either before work, during my lunch break, or after I knock off. I am toying with the idea of being the first voter that day – maybe the consulate will give me a commemorative pin or something to recognize my enthusiasm!

Jokes aside, my fellow Singaporeans here have been at least equally enthusiastic. A colleague said she has already taken leave that day. It’s one way we stay connected to home I guess, especially during the current pandemic when we don’t know when we can fly back again (technically we can, but we just won’t be allowed back into China. The current ‘green lane’ policy is for essential business travel only it seems).

I can still remember in my younger days that the ruling party would be returned to power on Nomination Day. We have a much more vibrant political scene now, which is probably a good thing and a natural evolution as our demographic base changes. The quality of opposition seems to have improved, and underperforming ones are being marginalized or have gone under (e.g. Tan Jee Say’s Singaporeans First Party – which has such a myopic, xenophobic name).

Chee Soon Juan remains as annoying as ever though. Every time you want to have a bit of sympathy for him for the political persecution he has undergone over the decades, you are reminded of why the PAP always picks on him in the first place. His ‘10M allegation’ was such a gross misquote of the DPM that it’s really irresponsible, dishonest and dangerous. It’s not the type of political conduct we want to breed or even tolerate (reminds me of the notorious NHS bus during the Brexit campaign), and was rightfully called out and demolished for what it was – a pure lie.

While my view of Chee remains unchanged, some of my political views have evolved with age and experience. I suspect the votes of overseas Singaporeans would be skewed toward the ruling party, for two reasons: 1) we are mostly white collar workers who have benefitted under the system 2) we have seen other countries and while Singapore is not perfect, it’s pretty darn good compared to other parts of the world (try comparing housing prices in Shanghai vs HDB flat prices – and median income in SH is only a fraction of SG’s).

There are lots of talk about voting for the opposition because we need to have checks and balances. But then isn’t the electoral system itself a form of ‘check and balance’? If the PAP goes crazy or becomes corrupted, we can always vote them out (like Barisan National). Even when they are in power, they are not going to pass legislations that will make them lose future elections.

I believe we need a strong and competent government. I view it as a good thing if the ruling party has a strong mandate and can make difficult decisions, unlike in some countries where the governments are paralyzed by divisiveness and political horse trading. But of course the precondition is there must be trust in the competence of the government and agreement with its values – so these are what we should be basing our votes on – competence and values.

I can only think of two plausible reasons to consider voting for the opposition:

1)       To tell the PAP that they are not doing a good job and pressure them to change – the last two elections were great in that sense.  The men in white lost a lot of votes in GE2011, they did some soul searching and changed their policies, and were rewarded with a bigger victory in GE2015. That’s healthy democracy at work.

2)      To encourage quality opposition candidates. It’s a point made by Pritam Singh which makes sense. If you want quality opposition, you should show them some support when they emerge or why would they want to continue swimming against the current?

As a true blue Singaporean, I am a firm believer in pragmatism over ideology – the classic saying being ‘it doesn’t matter if a cat is black or white as long as it catches mice’ (may not be politically correct in the current BLM context!). The thinking on denying the ruling party a 2/3 majority just for the sake of it is rooted in ideological dogma, and has a mistaken focus on ‘procedures’ rather than ‘outcomes’, ‘form’ over ‘substance’.

I have lived in China for quite a period of time over the years, and it offers an interesting contrast with the US. Can the Chinese people vote directly for their national leaders? No. But is the party competent, and responsive to ground sentiment? Does it demonstrate accountability? I give it very high marks on all of these counts (which may surprise some people. It will take a standalone article to explain).

In the US, they can vote for the president, but is the government competent? Are the parties responsive to the needs of its people? What about accountability? Ahem. The politicians seem more interested in scapegoating others and hoodwinking its populace than solving problems that desperately need to be addressed.

So I urge my fellow Singaporeans to ignore the noise out there, and just focus on what matter most. ‘Substance’ over ‘form’. Be thoughtful and responsible with our vote – it’s about safeguarding the precious legacy we have inherited, and determining our joint future as a people and country.

Tan Kok Kuan is a Singaporean PR professional working and living in Shanghai, China. He headed back to Shanghai earlier this year at the beginning of the Covid-19 outbreak to be reunited with his wife. Here is his story from the ground. 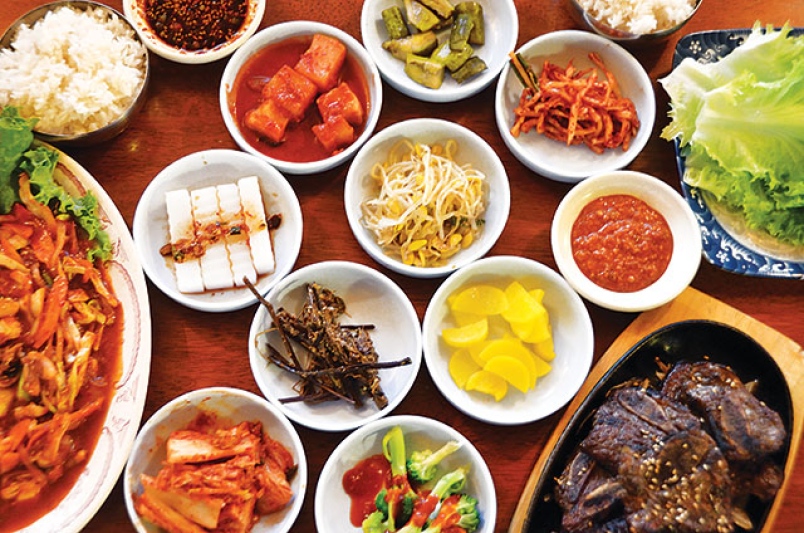 The tastiest holiday destinations in the world 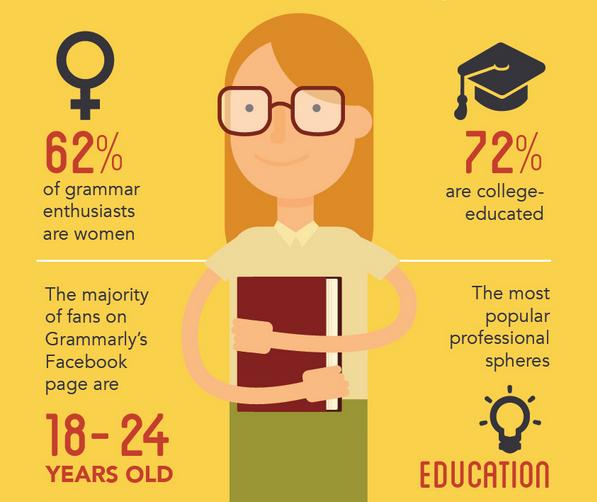 Three questions to find out if you are a Grammar Nerd 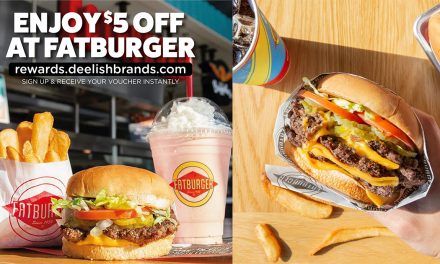