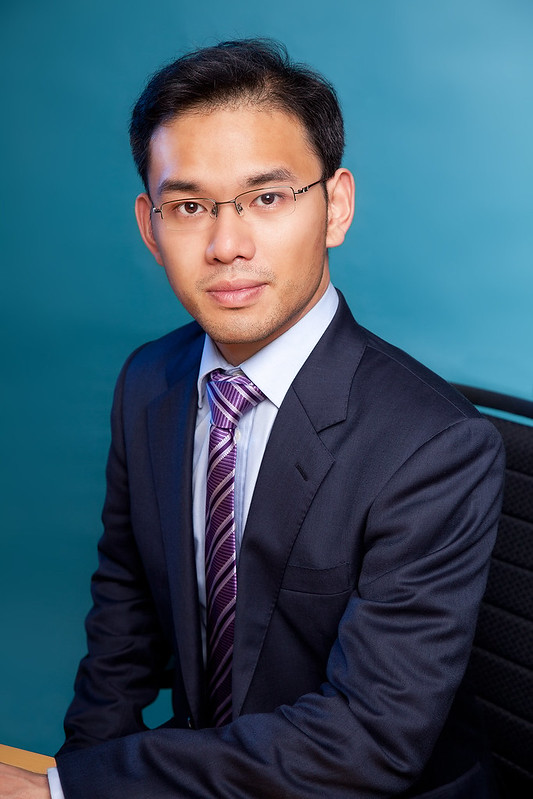 Kok Kuan is (yet another) former classmate of Alvin who’s contributing to this website. He is a Public Relations Practitioner with close to 10 years of experience (rounded up!) who actually believes in the purpose of his discipline as ‘the conscience of an organisation’. He thinks it is one of the greatest ironies in life that the PR profession does such poor PR for itself.

Based in Shanghai for the last four years, Kok Kuan nevertheless takes a keen interest in the latest political and societal developments in Singapore. He hopes to have the time to write about current affairs etc from the perspective of his profession.

Politically, Kok Kuan considers himself a left-leaning citizen whose vote in the next election is still up for grabs. He also believes in social justice and empathizes with the minorities in our midst who are disadvantaged/discriminated against (who he should really be doing more for).

He apologizes that he doesn’t have presentable photos and can only use his corporate bio photo.