The 56th Baeksang Arts Awards ceremony was held on June 5, 2020 at KINTEX, Ilsanseo-gu, Goyang, Gyeonggi Province in Korea. Dubbed the Korean version of the Oscars, the ceremony directs the spotlight on the best in Korean film and television.

Despite the current Covid-19 pandemic, the event still pushed through, albeit without a live audience.

Bae Suzy, Park Bo-gum, and Shin Dong-yup once again hosted the awards for their third consecutive year. Based on the winners, here are the Korean drama series that you should watch now (if you haven’t watched them yet):

When the Camellia Blooms

Dongbaek (Gong Hyo-jin) is an orphan who eventually becomes a single mum, and meets and falls in love with Yongsik (Kang Ha-neul), a do-gooder police officer in their small town.

Set three years after ‘Dr. Romantic’ Kim Sa-bu (Han Suk-kyu) goes to Geosan University Hospital to recruit a general surgeon. He offers the job to Seo Woo-jin (Ahn Hyo-seop), a doctor with a troubled past.

After getting out of jail, ex-convict and school dropout Park Sae-ro-yi (Park Seo-joon) bands together with his friends to make his dream of opening a street bar a reality – despite not having any background in business whatsoever.

Crash Landing on You

While paragliding, a typhoon sends a South Korean heiress (Son Ye-jin) all the way to North Korea – and into the life of a North Korean army officer (Hyun Bin) who decides to help her get back home, no matter what it takes.

The World of the Married

Ji Sun-woo (Kim Hee-ae) is a family doctor and the associate director of Family Love Hospital. She has a husband and a teenage son, and seems to lead the perfect life… until her husband and her friends all betray her.

This Korean drama follows the story of the baseball team ‘The Dreams’, which was bottom-ranked in the baseball league.

Have you watched all of these Korean drama series yet? Who would you have picked as the winners?

Featured Image from Next Episode. 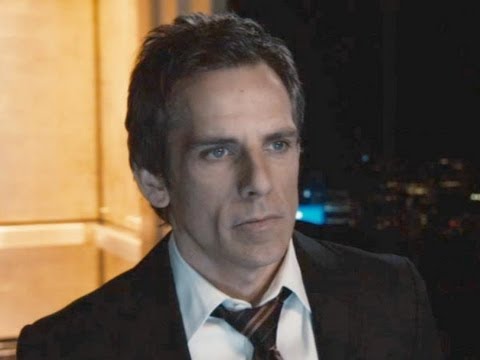 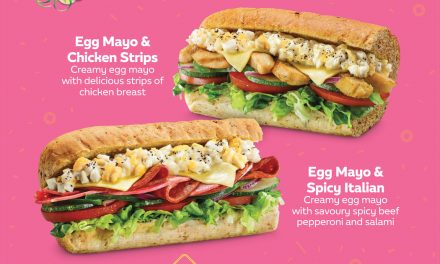 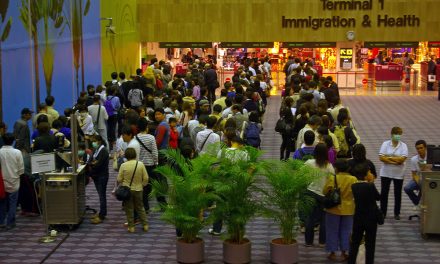