Using a Huawei smartphone with no Google? No worries!

Ever since it was announced that Huawei would no longer have Google services, some people have been worried about how functional their upcoming devices would become as a whole.

The Huawei Mate 30 Series was the first flagship smartphone that Huawei launched last September 2019 without Google. If you are one of the people worried about this change, you can now put your mind at ease. Huawei’s new operating system, the Huawei Mobile Services (supported by Android Open Source Project), ensures that their phones are still as functional as ever, even without Google.

For starters, you don’t have to worry about missing out on your favourite apps. You will still be able to use your regular social media apps, such as Facebook, Instagram, WhatsApp, SG BusLeh, Grab, and Dropbox on the current Huawei system with ease.

These apps can be downloaded from Huawei’s own app store, AppGallery, which comes preinstalled with the Huawei Mate 30 series. Like Google Play Store, this is the store you can use to download your apps of choice. It includes 18 categories, including games, lifestyle and education, and is still expanding with global developers coming on board.

Since the AppGallery is still in progress, you may have trouble finding apps that you like, though. If this is the case, however, there is no need to fret since you can still transfer apps from your previous phone through Phone Clone. You also have the option to download them through APK sites like https://www.apkmonk.com/ via the Huawei Browser.

Some people also seem to think that Huawei is no longer considered an Android phone. However, HMS is actually powered by the latest HUAWEI EMUI 10 and Android Open Source Project (ASOP), so you can still download Android apps with ease. Since it is open-sourced, though, there is more room now for new apps to come in for you to explore.

In fact, Huawei is investing US$1 billion in its global developer program to ensure that you don’t get tired of discovering new apps. So far, there are 1.07 million developers from all over the world registered as Huawei Developers, while more than 50,000 apps can already be found in the HMS.

Other than enjoying all the apps that you can download, there is so much to love about the Mate 30:

Huawei has always been able to provide stunningly clear photos, even in low light and at night. The Mate 30 Pro can now do that for videos, as well. Plus, the latest phones now have the ability to record slow-motion videos at 7680 frames per second. You can also create perfect soft-focus portraits and selfies with bokeh effect.

With huge batteries of 4200mAh for the Mate 30 and 4500mAh for the Mate 30 Pro, you really won’t have any problems in terms of battery life with Huawei. They have also upgraded their reverse wireless charging capabilities. New AI thermal management and an innovative cooling system have also been added to avoid random shutdowns when the temperature gets too low.

The Mate 30 series comes in various colours to suit your personal preferences: Black, Space Silver, Emerald Green, and Cosmic Purple. They also come in Forest Green and Orange vegan leather. Even the ring design of the camera system in the center has made the phones look much better with a metallic ‘halo’ surrounding it.

Huawei has proven to be a resilient company through the years and with these developments, we are nothing short of excited to see what else they have in store in the future!

The Huawei Mate 30 is now on an attractive offer at $798 (U.P. $948) while the Mate 30 Pro is priced at $1,248. Get yours now at any Huawei Concept Stores islandwide or online office store in Lazada and Shopee. 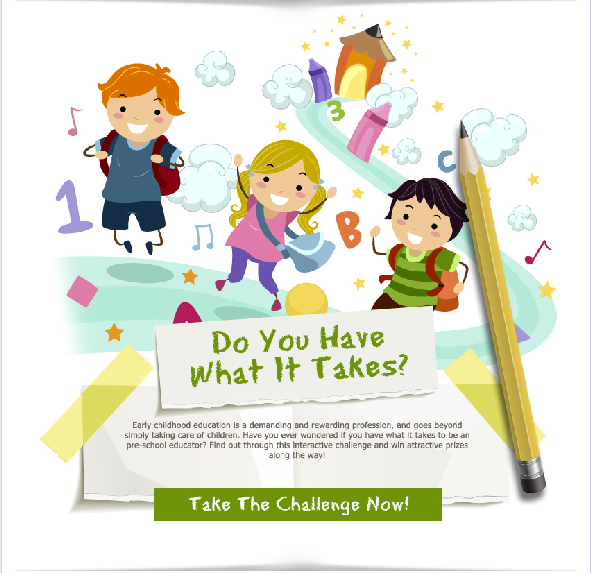 NTUC First Campus – It Began With You

Olive branch for Amos Yee and his parents?

The parents had to apologised on his behalf. Straits Times reported that Amos Yee’s mother allegedly made a…
byalvinology 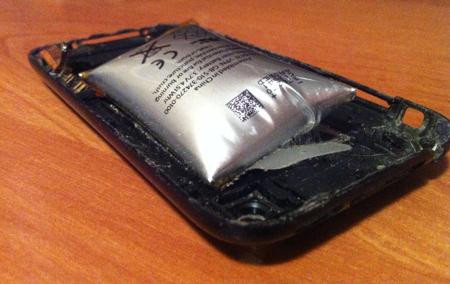 Science: Why charging phones overnight is a bad idea

To know the answer to that question, we need to know a little more about the personalities of…
byCaymen Tan