TikTok will exclusively pre-release a clip of the title song “ON” from BTS’ highly anticipated new album ‘MAP OF THE SOUL: 7’.

Singapore fans will be able to enjoy the new song “ON” 12 hours ahead of the official release of the album, which will only be available through TikTok. Worldwide BTS fans will not only be the first to enjoy a 30-second clip of the song but also create their TikTok videos with the music.

BTS officially joined TikTok on 25 September 2019, and soon claimed the world record for fastest time to reach one million followers, achieving a record time of 3 hours and 31 minutes.

BTS is among a long line of renowned artists and entertainment stars who join the platform to share their creativity and joy along with hundreds of millions of users worldwide.

At the 2020 Grammys Award, BTS became the first Korean boy band on stage. 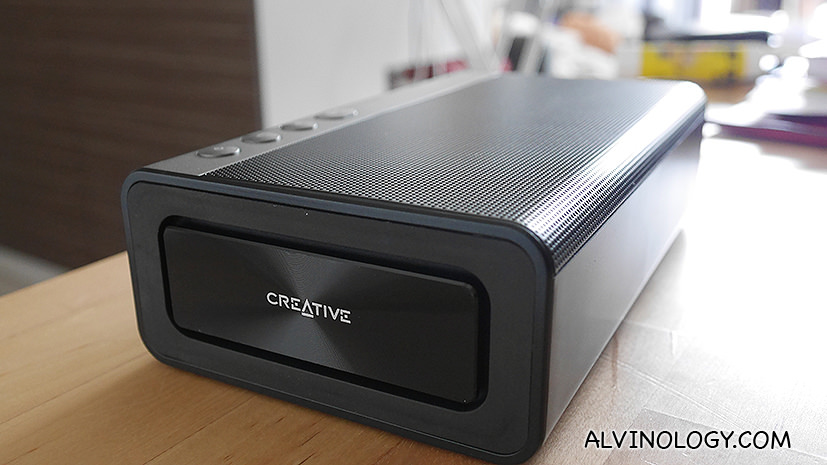 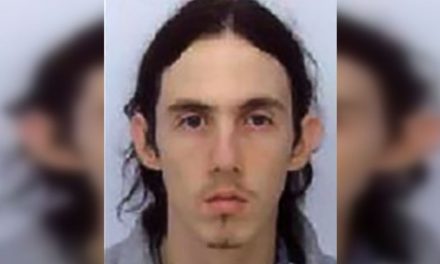 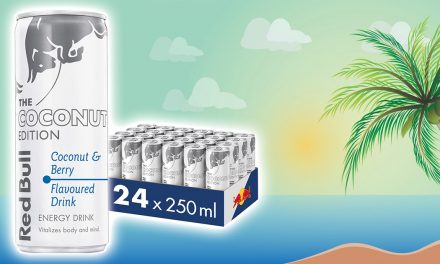 Looking for something new for your taste buds? Try this new Red Bull Coconut flavour 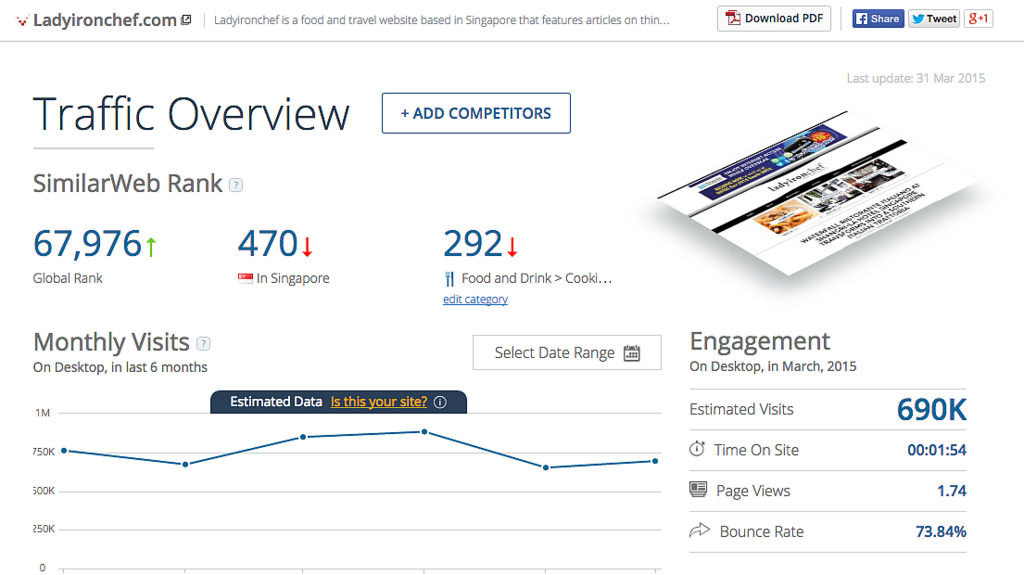