When the March 2003 outbreak of the Severe Acute Respiratory Syndrome or SARS coronavirus hit Singapore thanks to Esther Mok in Tan Tock Seng hospital, most of our readers were much younger. They may remember small details that could either be very sad or very weird.

With the threat of the Wuhan coronavirus already in Singapore, people have started to reminisce how dark that time was for the whole island, especially when quarantine was put in place.

Here’s a Reddit thread where Singaporeans both young and old reminisce about the SARS outbreak in light of the Wuhan coronavirus.

Taxi drivers had it bad

If you were too young or were privileged enough to stay indoors throughout the whole SARS scare, you’d never think that the ones who have to make a living everyday would be the first hit.

One Reddit user said that while for some people it was “business as usual,” the taxi drivers were the ones most hit by the SARS epidemic. People would avoid the train and take cabs, which lead to taxi drivers being one of the most-exposed to the virus, probably after doctors and nurses.

Other Reddit users who were children in 2003 said that schools implemented several temperature checks throughout the day (when school was still open).

Companies checked their employees for fevers as often as every three hours! Military and police personnel may have even needed regular x-rays to check their lungs while on duty.

Since there weren’t any e-learning portals or social media back then, you’d think that kids on school holiday to protect themselves from the disease would be exempted from school work.

You would be wrong because students got their homework in the mail. So much for that Hogwarts letter.

When children and vulnerable people were forced to stay indoors or made to go home immediately after school or work, groceries, malls, and restaurants did not get the usual foot traffic and business.

One Reddit user said, “The food supply sector literally had people dying. In Pasir Panjang wholesale market some people caught (sic) SARS. And everyone from the market had to be quarantined and locked down.

“As the market was the funnel for almost all imported fruit and vegetables then, the whole of Singapore had no vegetables and fruits. The gov’t had to step in and they diverted unrelated civil servants from the then-PPD to do some basic checks at the causeway instead and channel the vegetables direct to the essential retailers like NTUC.”

Even as health professionals like nurses and doctors did everything they could to stop the spread of disease and treat the infected, they got ostracized over fears of contamination.

A Reddit user on the same thread said that some bus drivers refused to let nurses ride, especially after 99 health professionals contracted the disease.

Anyone who coughed or sneezed was suspect

The fear over any symptoms associated with SARS made going out in public difficult for anyone. If you even coughed or sneezed, people would move out of the way and give you a wide berth. If you saw someone who sneezed or cough, you’d immediately get anxious and fearful.

Another commenter on the Reddit thread related how they were ostracized in school when people found out that someone who lived in a flat above theirs contracted the disease and died.

What was the SARS outbreak like when you were younger? Let us know in the comments! 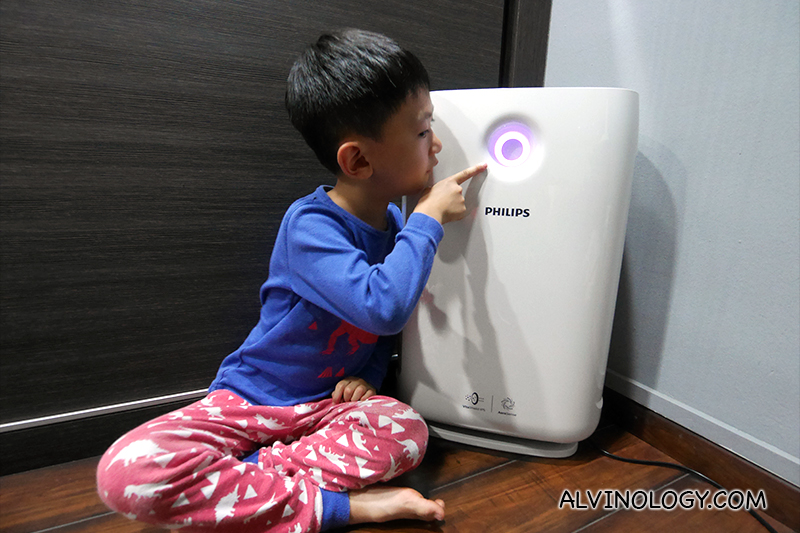 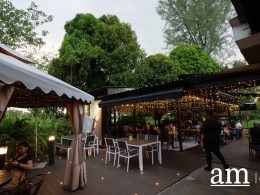 Located at the Seletar Aerospace park, experience a slice of Singapore’s colonial past when you dine at the…
byalvinology 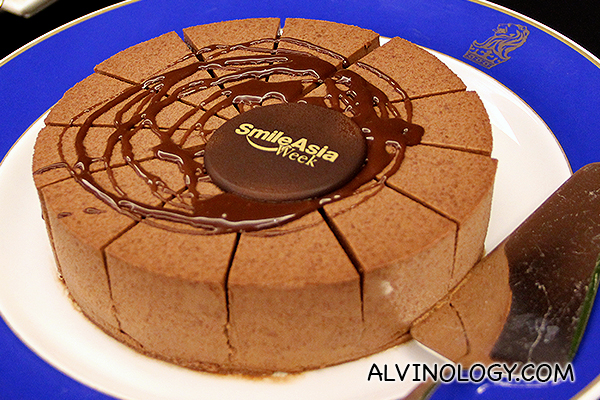 If you haven’t decided which cake to buy for Mother’s Day or, rather, for any special celebration which…
byRachel Chan
Power up your child's learning with Geniebook.
Sign up for free demo
This is default text for notification bar
Learn more