Last December 16, a 47-year-old man died after he went to work even if he was experiencing chest pains. He left behind seven children and a wife, who now have to face life without their main provider.

Why didn’t he get any medical attention?

According to a report by Zaobao, the man, his wife, and seven children lived in a two-bedroom flat on 4th Avenue in Hong Mao Bridge HDB rental.

The same report said that he was an electronics salesman and brought home around $1,200 a month. His eldest child was 21 years old, while his youngest son is four years old. He died of heart disease in a hospital.

The man reportedly felt cramps in his chest and a paralyzed feeling in his head, but he did not heed the warning signs. He continued to work, but reported his condition to his eldest daughter.

The daughter reportedly told him to go to the doctor for an examination, (he did not go to have a checkup, but went to work instead) but it was too late, and he succumbed to heart disease. Two days after he told his daughter that he would go to an examination, he fell sick. That was the time that he was diagnosed with heart problems, since he had to completely stop working.

What id he tell his children before he died?

He reportedly sent WhatsApp messages to his children, telling them to take care of their mother. He also profusely apologized for not being able to provide a stable life for them, despite working very hard everyday.

He and his wife reportedly tried many times to have a son, and had their youngest child four years ago. BEfore that, they had a daughter almost every year. Reportedly, the children are happy and well-fed despite being poor.

He told his daughters, when he had fallen ill, “Children, my heart has begun to hurt twice, and half of my head is paralyzed, and I have difficulty breathing. Now I really can’t move. If something really happens, you must promise me to help and love each other. Don’t leave anyone alone. Take care of your mother for me, don’t let her think about my death. Continue to love her for me, she married me and suffered.

“I’m sorry, I can’t provide a stable life for you. I have worked very hard, but it still doesn’t work … I’m really sorry. Yes. You are my family and I am really happy. “

According to the report, his remains are to be cremated today.

Netizens torn on the tragedy

Some Singaporeans have commented opposing views on why such an incident happened.

This commenter said that the man possibly had so many children because they kept trying for a boy. When they finally got one, the situation may have been difficult because of how many children they already had.

This one made a prediction about the children’s futures, saying that the kids could either excel or be problematic–which could be said about any child, really.

Others even went so far as to say that the man’s karma caused his ill-timed death so that his family would suffer for his life choices. A mere 55 minutes away on ferry, there is a pulsating sanctuary waiting to be discovered. This sanctuary,…
byGuy 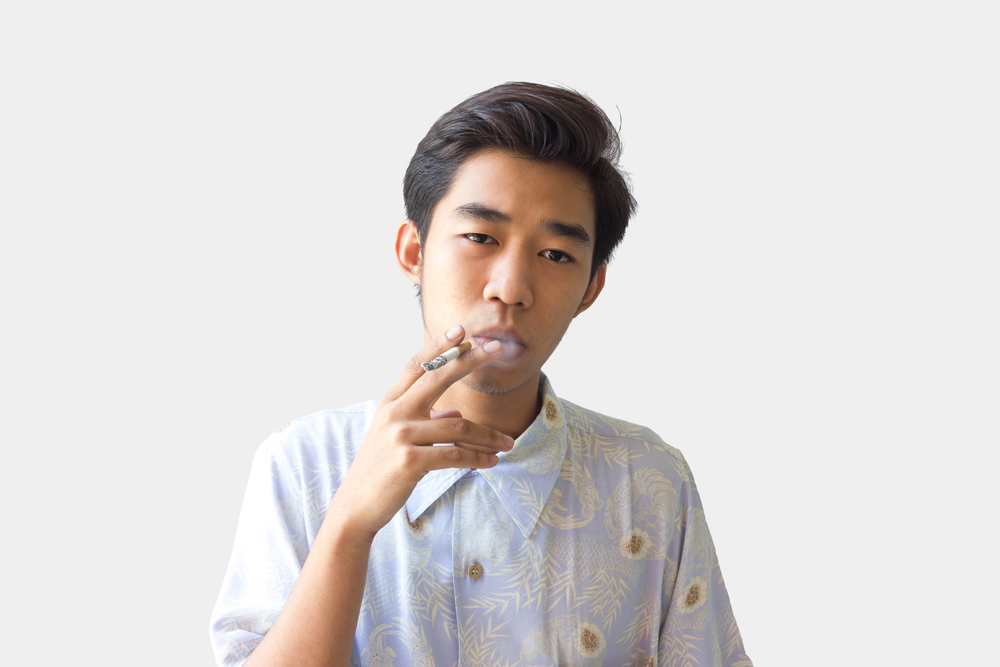 While smoking bans and prohibitions are in place, actually enforcing this rule can be difficult, since people still…
byDanielle Ann
Power up your child's learning with Geniebook.
Sign up for free demo
This is default text for notification bar
Learn more