New-age airline Vietjet continues to be named “Best Ultra Low-Cost Airline for 2020” by AirlineRatings, the world’s best one-stop airline safety and product rating review website. This is the third consecutive year that Vietjet has been honoured at AirlineRatings’ Airline Excellence Awards, which recognize the world’s best airlines annually.

According to AirlineRatings, Vietjet has quickly grown its fleet and number of destinations opening travel to all including those that perhaps could not afford air travel before with wonderful cabin crew and ultra-low prices. The airline has created revolutionary trends in the aviation industry. 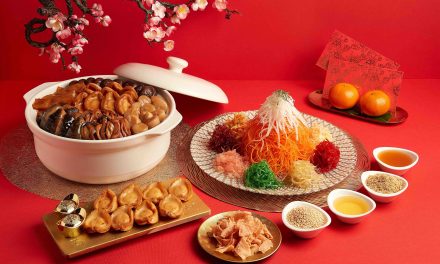 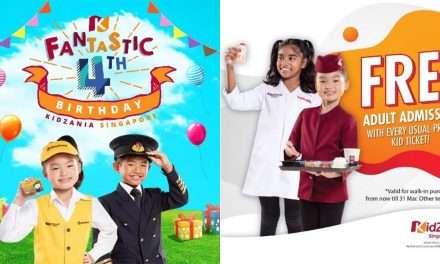