Unless you’ve never stepped into a public restroom your entire life, you probably have a horror story involving bodily fluids that should never be outside of a toilet bowl. Most of us would just be thankful we didn’t lose our lunch in the same horrid stall, but a Nanyang Technological University student posted online that she simply couldn’t take the site of blood on the floor of a restoom on campus.

Incidentally, toilets aren’t the only disgusting things on campus nowadays. Read about it here.

How bad was it?

According to the post on NTU Whispers, a website that allows anonymous people to send in posts about the university or anything related to it, a woman was using the washroom in Crescent Hall, and was thoroughly disgusted when she found blood on the floor of one of the cubicles.

Immediately assuming that it was menstrual blood, she was dismayed. At an unknown time later, she sent in her “whisper” to the Facebook page, and got published on October 22.

The post has been upvoted so many times by both male and female users, who have started to share their own horror stories that have nothing to do with the paranormal and everything to do with normal bodily functions.

Boys and girls are both problematic

While men don’t encounter menstrual pads in their restrooms, they’re still not immune to having dirty urinals where someone peed everywhere except on the urinal.

Another disgusting person for reasons other than using the toilet.

Another common problem would be how women do not dispose of pads in the trash wrapped up correctly. What’s worse, some toilets become unusable until a janitorial services comes to fish the pad out with a pair of tongs.

Some of the washroom stories that other Singaporeans on Reddit offered up to commisserate with the woman who found blood on the toilet stall floor were truly horrific.

Feces not in the toilet or even inside the stall was a huge trend, and the places where they were found were truly horrific and sometimes mind-boggling.

Yes, that’s right, a couple of other people commented that they had found the stuff in a urinal and next to the sink.

Another person went to work and found feces in front of the washroom door, so the stench reached outside the area.

One other commenter said that showering cubicles in barracks as well as in dormitories aren’t safe, as some people do their business there and do not bother to clean up. Why would you even do that there when there’s probably toilets near the shower area?

This commenter alluded to the state of NTU toilets during exam season. Do Singaporean students forgo hygiene when tests come along?

Some commenters, however, were keen to share their secrets as to which washrooms to avoid and which ones were pretty decent.

According to one user, the restroom “on the highest floor of the north spine near Lee Wee Nam library,” is a very good spot to have peace and a very clean washroom experience.

But an earlier comment said that the toilets next to the Lee Wee Nam library also had feces on the sink.

So where can NTU students be safe and be away from people with undesirable toilet habits? 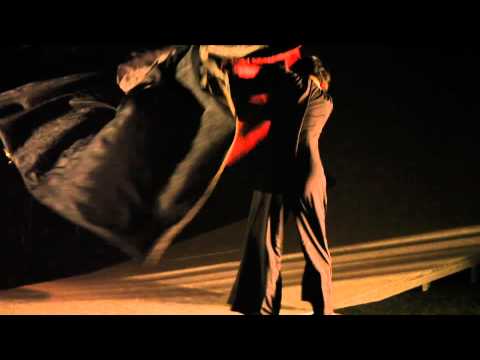 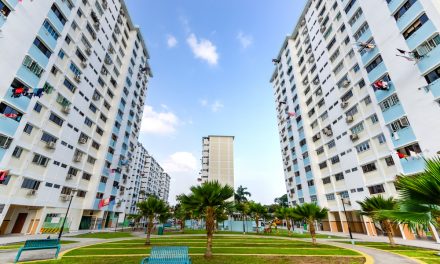 Things Every Singaporean Must Do Before Buying Their First Home 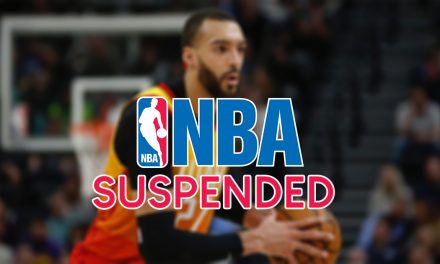