GoPro HERO8 BLACK, Mods, and Max are here – here’s everything you need to know 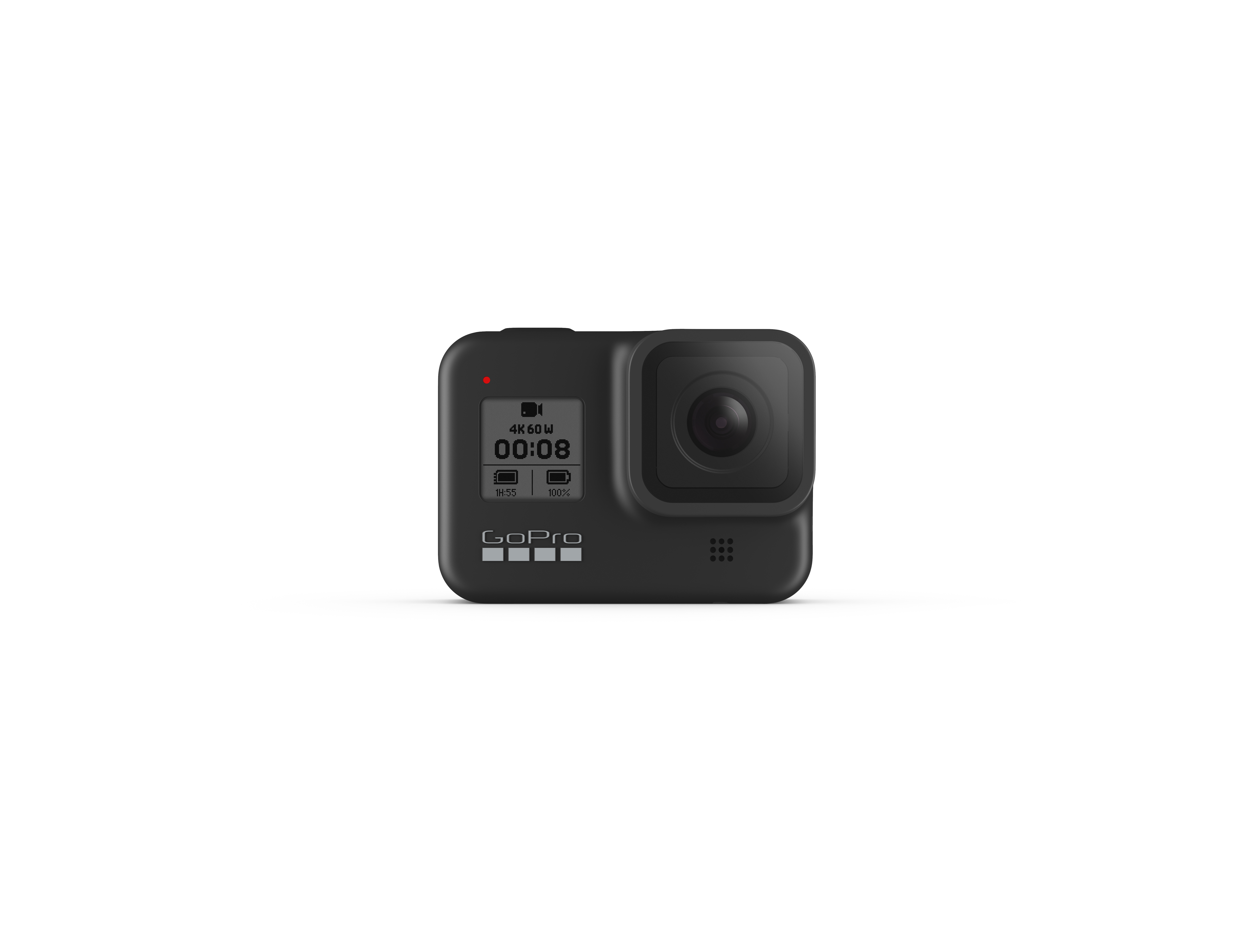 HERO8 Black can also be transformed into a vlogging or production powerhouse with GoPro’s new modular accessory ecosystem. Mods enable users to transform their HERO8 Black into a production powerhouse.

GoPro MAX is a dual-lens GoPro camera that maxes out on versatility—it’s like having three cameras in one. Use MAX as a waterproof, maximum-stabilized single-lens HERO camera, dual-lens 360 camera or next-level vlogging camera with its built-in front-facing display and shotgun-mic audio capabilities. 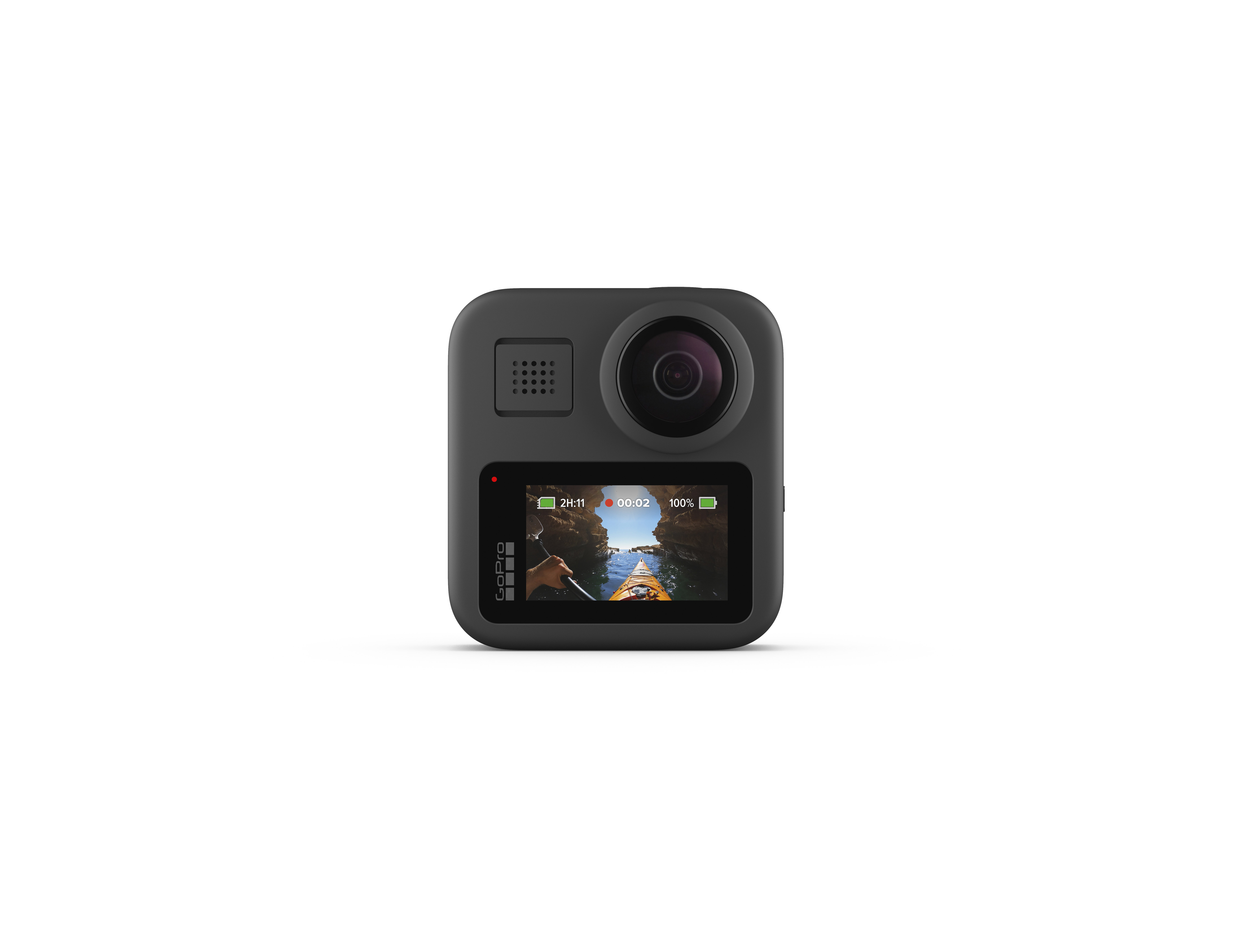 The Quik app is now built right into the GoPro app. The GoPro app also supports both GoPro and phone content in edits, allows filters to be applied to single clips as well as multi-clip edits and now streams live at full 1080p resolution on both HERO8 Black and MAX.

The app’s auto-generated video edit feature also has four new themes inspired by iconic GoPro edits from the company’s in-house media team. Choose between Adrenaline Seeker, Adventure Travel, Cinematic and Memory Curator and share directly to social media or store within the app as an editable draft to revisit. After three sackings from the National University of Singapore over sexual harassment violations, an ex-lecturer from the Institute…
byDanielle Ann 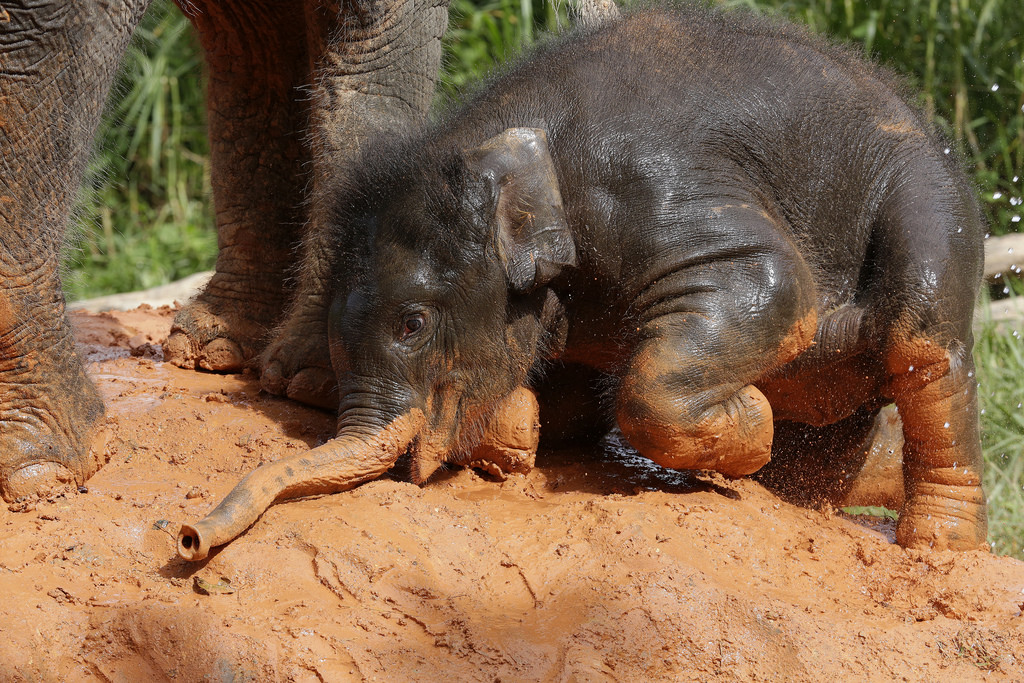 The Baby Elephant at Night Safari has been named – Neha

Night Safari’s largest baby of the year officially has a name and it is a rather lovely one.…
byalvinology With the recent easing of restrictions surrounding self-service buffets, buffet lovers can finally help themselves to their favourite…
byKaryn Cheong Asia Pacific Breweries (Singapore) recently launched Tiger Black and Tiger White, that are permanent editions to the Tiger…
byStaff Writer
Power up your child's learning with Geniebook.
Sign up for free demo
This is default text for notification bar
Learn more