The best-selling R&B vocal group of all time, Boyz II Men is set to bring their classic hits live to Singapore this December as part of their Asia Tour, after returning from a U.S. tour and residency in Las Vegas.

Best known for their emotional ballads and smooth a capella harmonies, Boyz II Men has earned major critical acclaim as a multi-platinum group in music history, with 4 GRAMMY Awards, 9 American Music Awards, 9 Soul Train Awards and 3 Billboard Awards under their belt, as well as a star on the Hollywood Walk of Fame.

The legendary R&B trio comprises Nathan Morris, Wanya Morris and Shawn Stockman, who have sold over 64 million albums worldwide over the past two decades, where some of their biggest hits include “End of the Road”, “I’ll Make Love to You”, “Motownphilly”, “On Bended Knee”, and “One Sweet Day”, the longest-running No.1 song for 16 weeks in Billboard history.

This December, make a date with Boyz II Men at their live concert in Singapore: 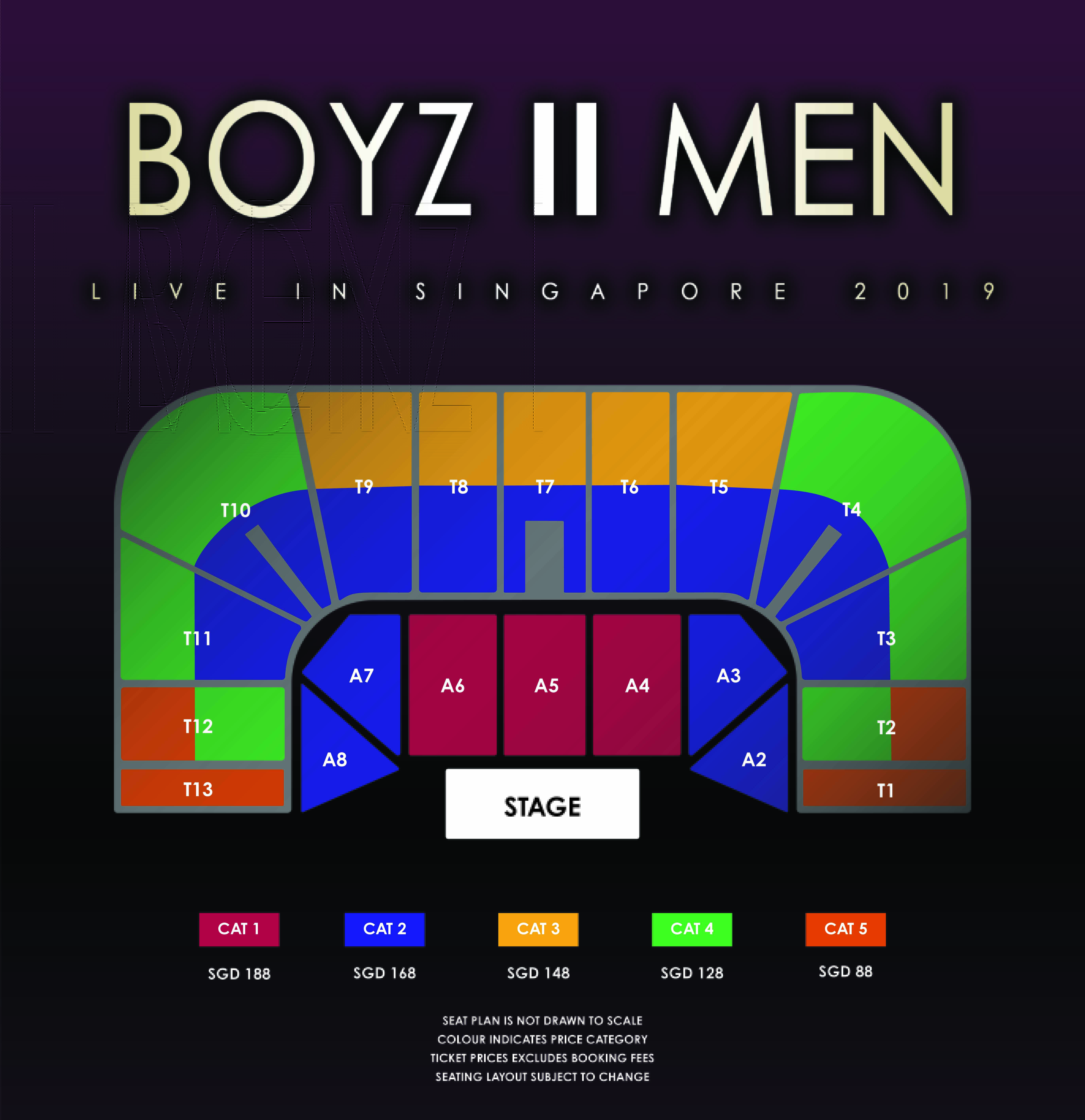 The much-anticipated concert will be a treat to fans across all generations, where fans and concert attendees can look forward to reminiscing over a mix of Boyz II Men’s treasured classics and fan-favourite songs, along with new show elements on stage. Kong Hee (康希), 52, is one of the most famous and charismatic pastors in Singapore. He is the…
byalvinology