Emirates is now the first airline outside America to receive approval for biometric boarding from the U.S. Customs Border Protection (CBP).

Soon, customers flying from Singapore via Dubai to any of Emirates’ 12 destinations in the U.S. will be able to choose facial recognition technology at the departure gates, reducing the time taken for identity checks to two seconds or less. No pre-registration is required, and customers may also choose not to use the technology. Emirates does not store any biometric records of its customers – all the data is managed securely by CBP.

The technology was piloted at the departure gates of Emirates’ flights from Dubai to New York and Los Angeles through the peak periods in July and August. The airline expects to make biometric boarding available for all its U.S. destinations by year-end, once the equipment is in place.

At the boarding gate, the system clicks the passenger’s photo, which is matched against CBP’s gallery in real-time to verify the person’s identity in two seconds or less. The system may not work for those who haven’t travelled to the U.S. for a long time or whose images are not in CBP’s gallery, in which case they can simply approach the gate desks.

In June, Emirates had implemented biometric boarding for passengers on its Washington-Dubai flights. The airline expects to roll out this technology across all its US destination airports. Emirates currently flies to 12 US cities: New York, Newark, Boston, Chicago, Dallas, Houston, Los Angeles, San Francisco, Seattle, Washington, D.C., Orlando and Fort Lauderdale. 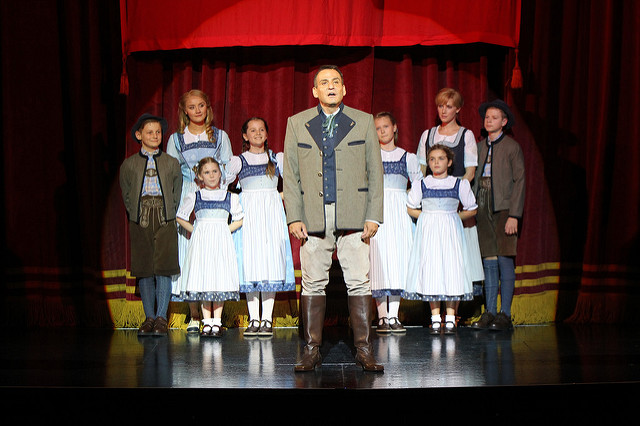 Legendary musical The Sound of Music is returning to The MasterCard Theatres, Marina Bay Sands in Singapore this November,…
byChitra Kumar

If you think there is no musical talents in Singapore, a night of The Jam will prove you…
byalvinology