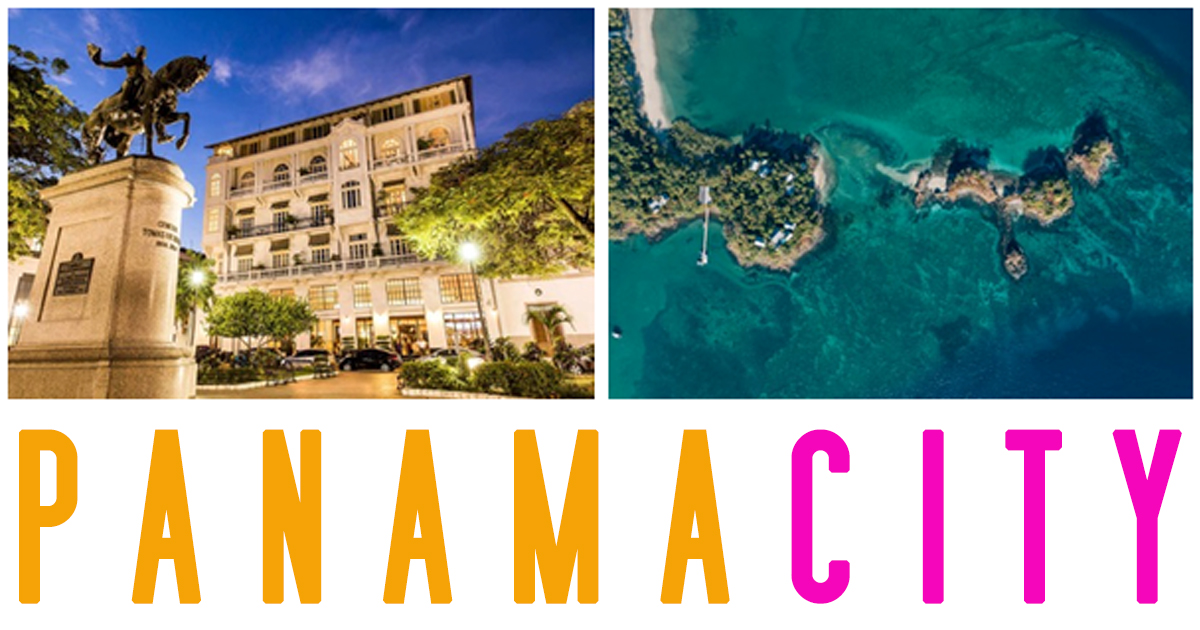 Panama is one of the most interesting, yet undiscovered Central American travel destinations, with coastlines on both the Caribbean Sea and the North Pacific Ocean. Its strategic location on the bridge that connects Central and South America makes it one of the most important shipping routes in the world – until now, highly regarded predominantly by business travellers.

With the Panama Canal historically hailed as one of the most famous feats of human engineering, and the lesser-trodden wild Pacific Coast awaiting exploration, Panama offers a captivating combination of rich colonial history, architecture and a thriving food scene, with breathtakingly beautiful rugged seascapes unlocking access to an entire archipelago of volcanic islands.

Here are two of the country’s most exciting destinations to showcase the best of both land and sea:

Panama City is both a buzzing metropolis and the gateway to further-flung tropical escapes. The optimally located American Trade Hotel provides the ideal base to explore the city, combining old world elegance with contemporary, local design.

The property occupies a beautifully restored building standing at the ecological and cultural crossroads of the Americas, deeply connected to both the historic Old Quarter and the blossoming new Panama City.

There is also the Interoceanic Canal Museum, where visitors can learn about the history of the construction of the Panama Canal. A collection of objects and materials reveal the technology and operation of this engineering marvel that is acclaimed as the ‘Eighth Wonder of the World’.

The Gulf of Chiriqui

The Gulf of Chiriquí lies along Panama’s Pacific coast extends from the Costa Rican border to the west to the Azuero Peninsula on the east. The region is home to one of the largest coral reefs in the Pacific, one of the region’s richest mangrove forests and incredibly bio-diverse ecosystems.

Islas Secas – which will relaunch as a full-service resort in December 2019 – unlocks access to an archipelago of 14 volcanic islands. With exceptional marine wildlife, thousands of species of wild fauna and flora and a little-touched, wonderfully rugged setting, this is one of Central America’s best-kept secrets, far less explored than its Caribbean cousin.

Thirty minutes by boat from Islas Secas transports guests to Isla Silva de Afuera, where it is said the surf is better than in Costa Rica, and Islas Montuosa lies a little over an hour away with consistent deep-water waves reaching up to 25 feet on big swells.

Enjoy a 10-night trip to Panama

Plan South America offers a 10-night trip to Panama incorporating Panama City and the Caribbean and Pacific Coasts from £12,855 per person. Itinerary includes: 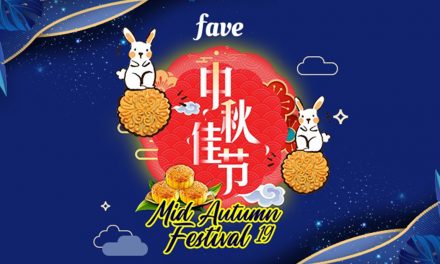 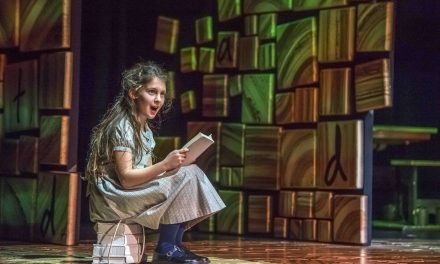 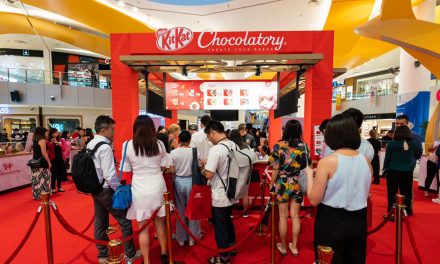