Impossible Foods’ award-winning meat made demand has steadily increased among Singapore’s top chefs, industry experts, and consumers. The firm’s flagship product, the Impossible Burger, is now available in 200 restaurants across the island and in a diverse range of cuisines and price points.

To meet the exponential demand, Impossible Foods has also launched a co-manufacturing collaboration with one of the largest food producers in the world, OSI Group. The privately held company has more than 65 facilities in 17 countries, and OSI will expand production of the Impossible Burger throughout 2019 and thereafter.

Impossible Foods is growing the number of restaurants in which the product is available in every month, reaching audiences through fine dining and smart casual restaurants, home-grown cafe chains, food courts, coffee shops, bars, hotels and even at home through delivery. In May, Impossible Foods announced an exclusive partnership with Deliveroo, which has made over 60 restaurant partners with Impossible menus available for delivery to consumers.

Impossible Foods’ plant-based meat has been incorporated in an array of cuisines and over 50 dishes for local palates, with prices ranging from S$5 to S$55. Recent highlights include:

Other new and notable partners include renowned international and local brands like Burger & Lobster, Pizza Express, Timbre+, and Swensen’s. Food truck concept The Goodburger, the first of its kind dedicated to Impossible Foods offerings, will travel across Singapore in various pop-ups and can be hired exclusively for events.

Diners can expect to see Impossible Foods in over 300 restaurants by the end of 2019. Click here for the full list of restaurants. 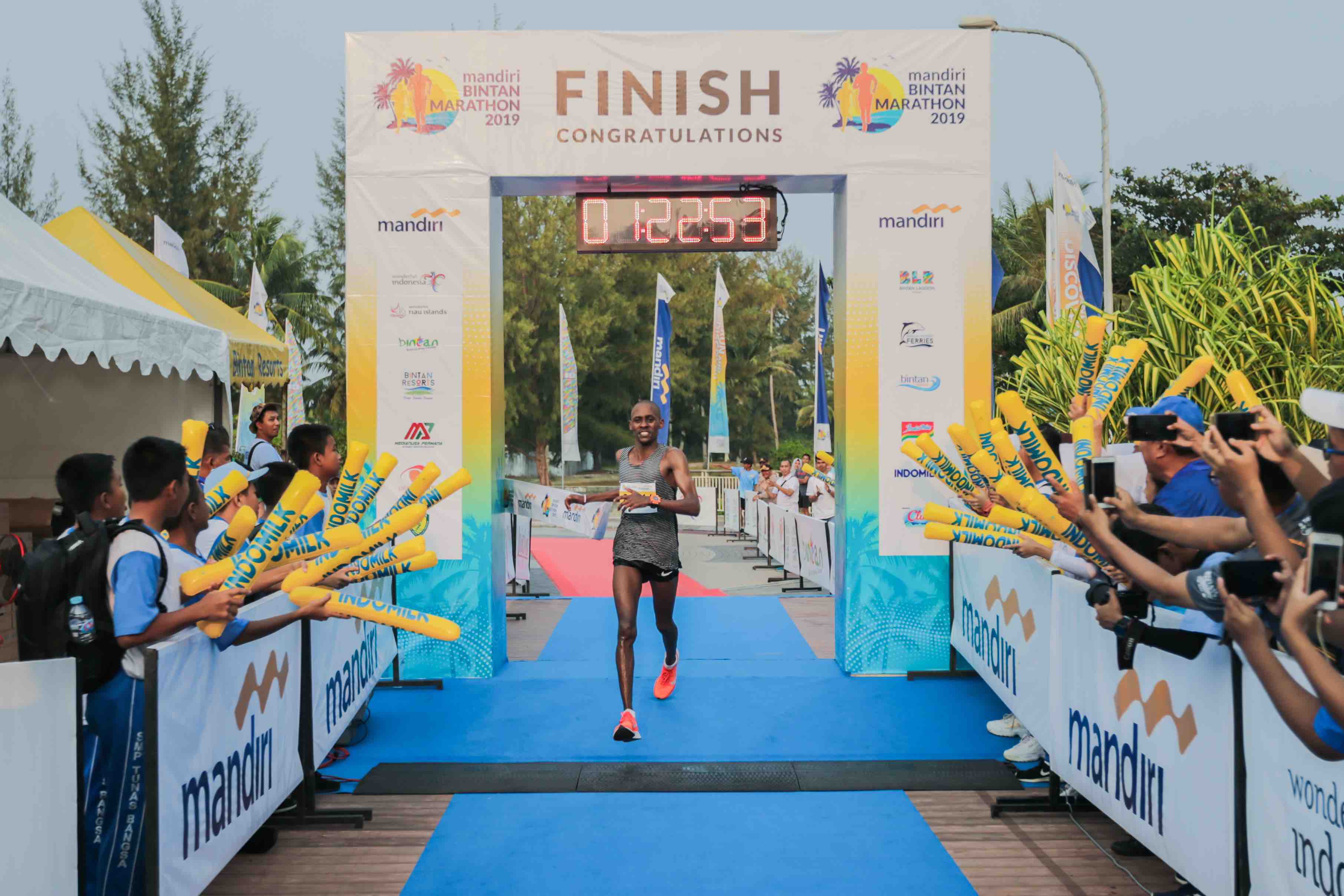 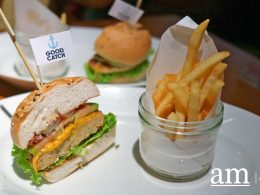 While we would all be familiar with sustainable meat alternatives for beef, pork and chicken, sustainable seafood is…
byalvinology 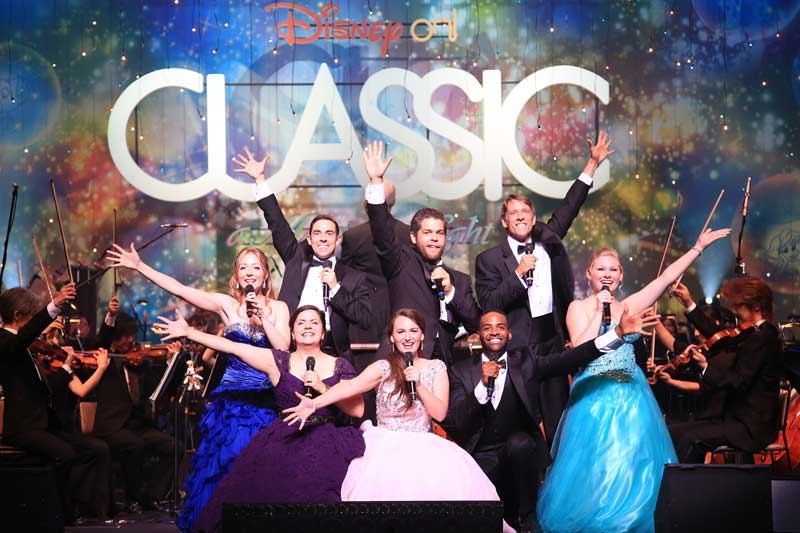 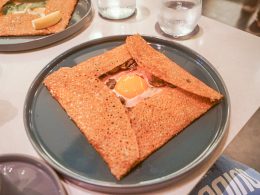 Under Merci Marcel Group, the second outlet of French Fold has just been launched at Orchard Road, in…
byWan Yuan