Vietjet has officially launched its latest international route connecting the famous beachside city of Nha Trang with Busan, South Korea. Vietjet is the first carrier to operate a direct route between the two destinations, making this the airline’s ninth service between Vietnam and South Korea.

The new route is expected to meet the increasing demands of travellers between the two countries and across the region.

Busan is a bustling seaport city and the second biggest city in Korea. It is well known for its shopping and entertainment attractions, as well as its famous seafood markets and sightseeing experiences.

Tickets are available for purchase here, on Vietjet’s mobile app “Vietjet Air” or on Facebook at the ‘Book Now’ tab. Payment can be made easily with Vietjet Sky Club, with debit and credit cards of Visa/Mastercard/AMEX/JCB/KCP/Union or with ATM cards issued by any of the 34 Vietnamese banks registered with internet banking. 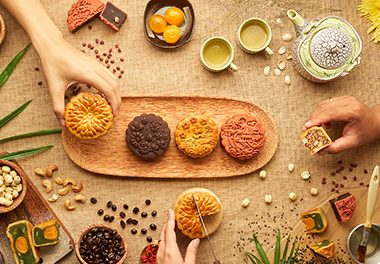 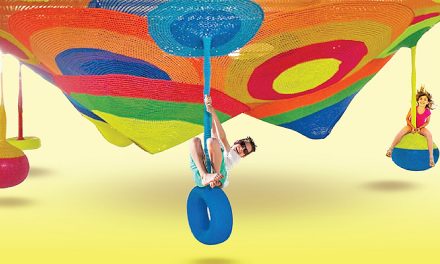 Singapore’s largest crochet rope playground, Play It Forward, is back at Waterway Point! 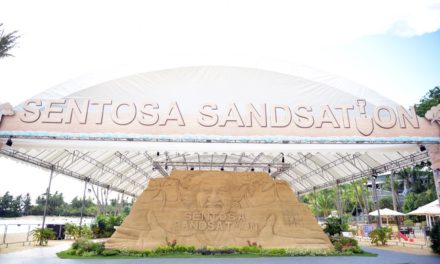