Mennen seeks funding on Kickstarter for S&I, promising to deliver a one-off 20-28-page superhero buddy cop story. The comic sees lesbian character Ixora (Hallie) and pansexual character Scalemail (Eric) as minority members of a community that continues to suffer from the trickle-down effects of a law that criminalises male homosexual intercourse. The law, Section 377A is real legislation in Singapore, a vestige of British colonisation from 1946 to 1963. 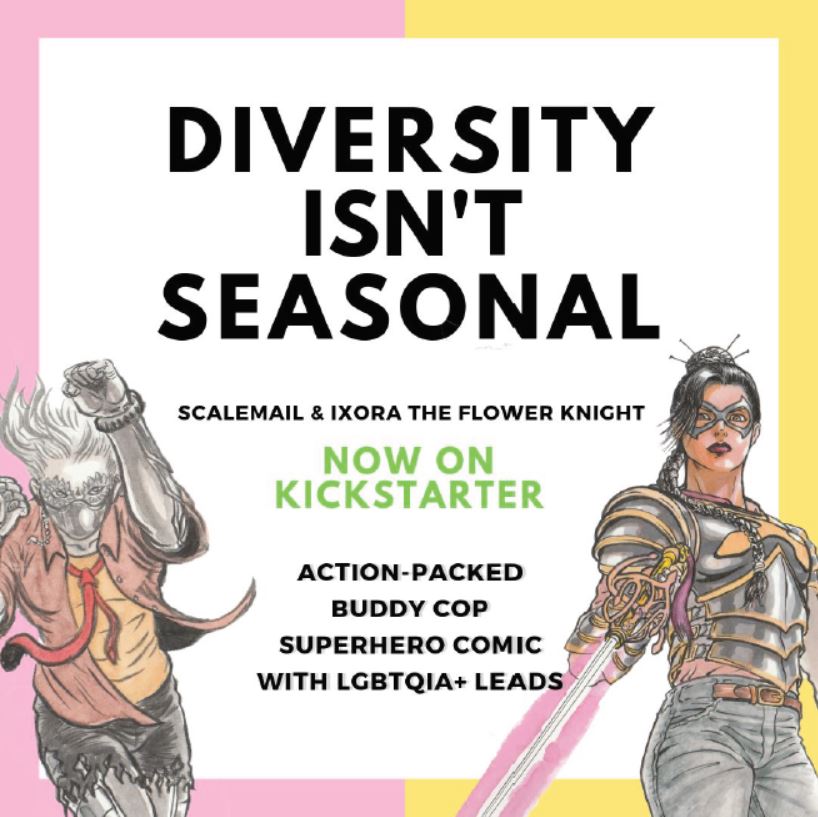 Mennen wields an origin story to uprise the individuals’ struggles with social life, education, and superheroism, with intentions of normalising the presence of LGBTQ+ characters in superhero comics.

The two main protagonists, Scalemail & Ixora were made to serve as representations of the two extreme ends of Singapore’s personality.

Erica Chan-Chandra (call her Eric), an introvert more concerned with giving her friends hell in their twice-weekly D&D campaigns than social norms, is imbued with the traits of the shy Pangolin. Native of Singapore’s now-urban landscape, the pangolin not only symbolises our humble roots but also the tough and durable Singaporean spirit of our forefathers.

Hallie Simon has it all, except where it counts. Popular but closeted, Hallie’s social concerns are put to the test when she is empowered with the brand of the Ixora: the brightly-coloured flower found across this garden city. A symbol of Singapore’s bright and meteoric rise, the Ixora is nevertheless a delicate flower.

The production of this campaign features talents and collaborators that are activists of LGBTQ+ representation, during both on and off-seasons. The campaign features rewards by Heckin’ Unicorn, local designer, and producer of quirky, local LGBTQ+ themed badges and notebooks.

Female artist Nat Evans is set to illustrate the comic, helming various aspects of the artistic process. The LGBTQ+ artist from Arizona, US brings to the project a strong portfolio of LGBTQ+art featuring women.

Writer and creator Mennen brings only the real-life experiences of his LGBTQ+ friends to the stories of S&I, also incorporating first-hand the struggles of minority raced individuals in Singapore. 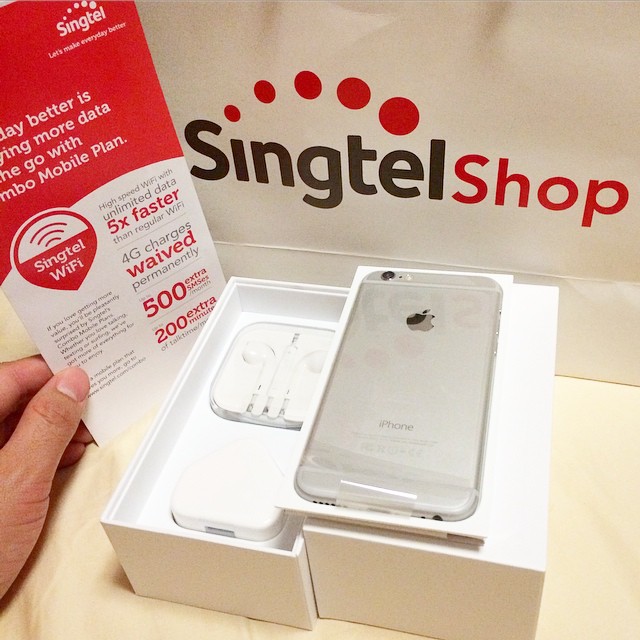 12 Mar, 2015 Update: Congratulations to Jamie Chan! You are the winner for this giveaway and we will…
byalvinology

Shangri-La Hotel Singapore reopens its doors to domestic vacationers today!  The hotel welcomes guests with a host of…
byIrone Kim 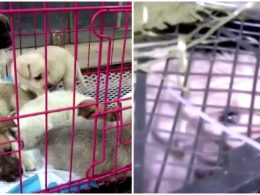 Would you buy a pet mystery box? Or participate in a giveaway that has a mystery pet box…
byDanielle Ann