20 July 2019 marks 50 years since the first humans set foot on the moon; together with BBC Studios, Blue Ant Media, and CuriosityStream, StarHub will revisit this monumental day through unseen footage, untold stories and many more.

Join StarHub as it celebrates the 50th anniversary of the Apollo 11 Moon Landing with an exciting line-up of programmes:

From Mercury to Gemini, from Apollo to Curiosity, NASA’s giant leaps in engineering and science over the last 60 years have been nothing short of astronomical. Blast off on a celestial voyage as we explore the first half-century of the Space Age. Celebrate the triumphs, lament the tragedies, and learn how modern engineers are using the past as a blueprint, refining yesterday’s technologies in hopes of sending humans off to Mars and beyond.

12 candidates across the UK take on some of the most rigorous challenges in a bid to determine who has what it takes to become an astronaut.

Return to the Moon: A CuriosityStream Original

From the private companies SpaceX and Blue Origin, to China, Russia, the European Union and the United States — the most powerful individuals and nations on Earth are determined to conquer the moon and set up a base to explore the stars. The CuriosityStream original Return to the Moon tells the story of today’s global sprint to take man back to the moon and beyond. 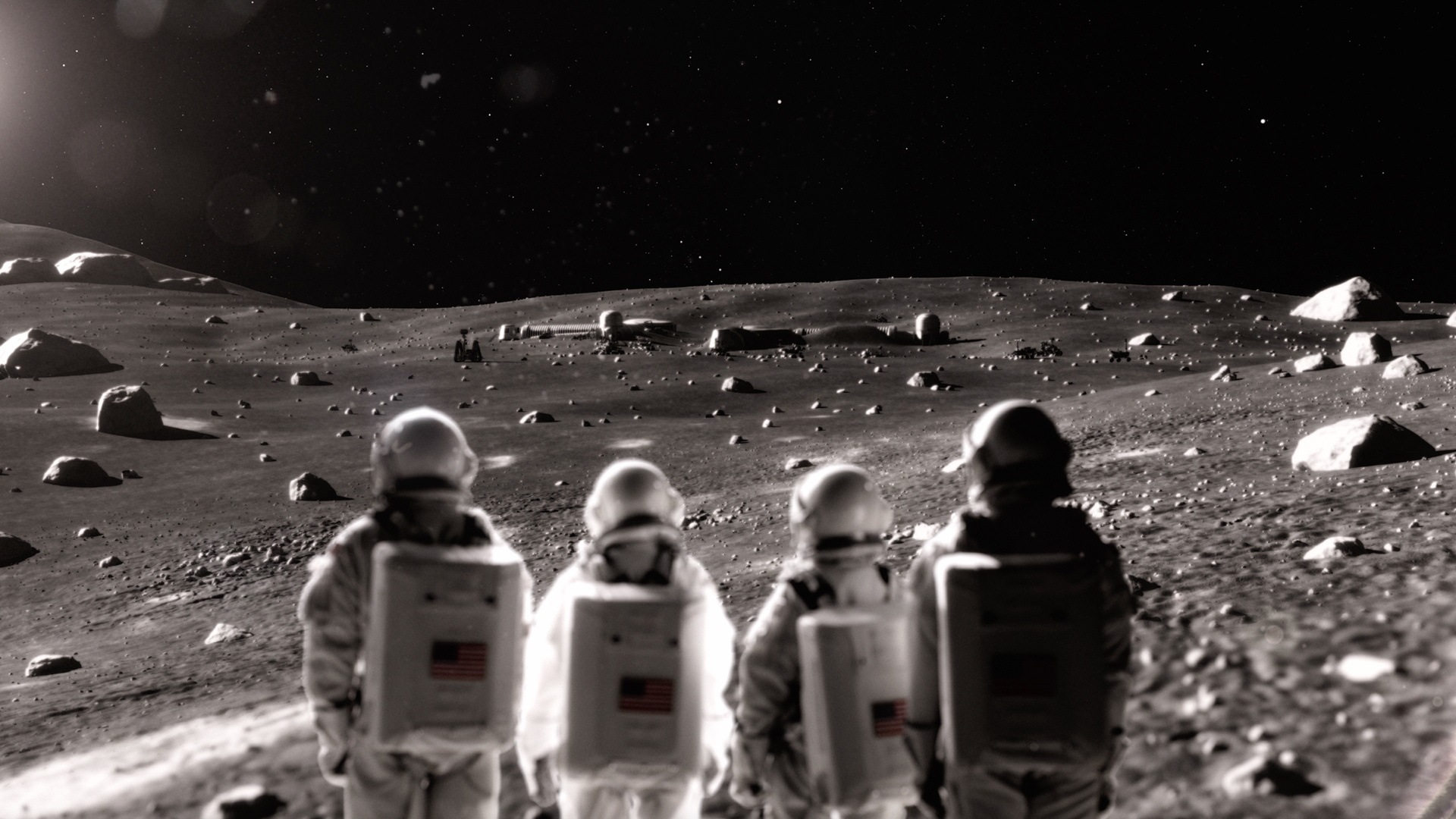 Revisit one of the most riveting periods in American history in this comprehensive look at the Space Race. 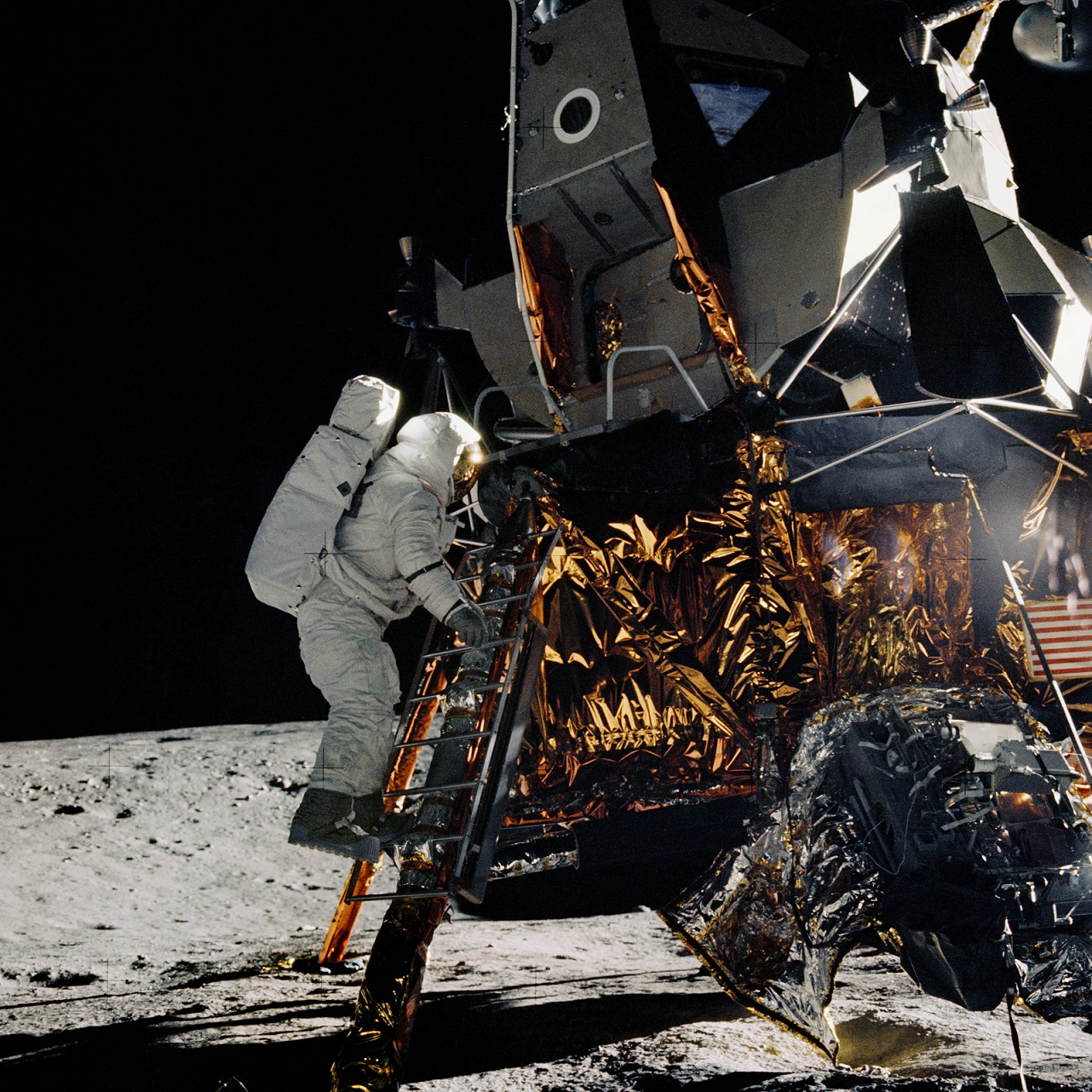 A film done for the 50th anniversary of Apollo 11, 8 Days offers viewers with access to previously classified audio files and recreated footage to provide a new perspective to the most important space mission ever flown. 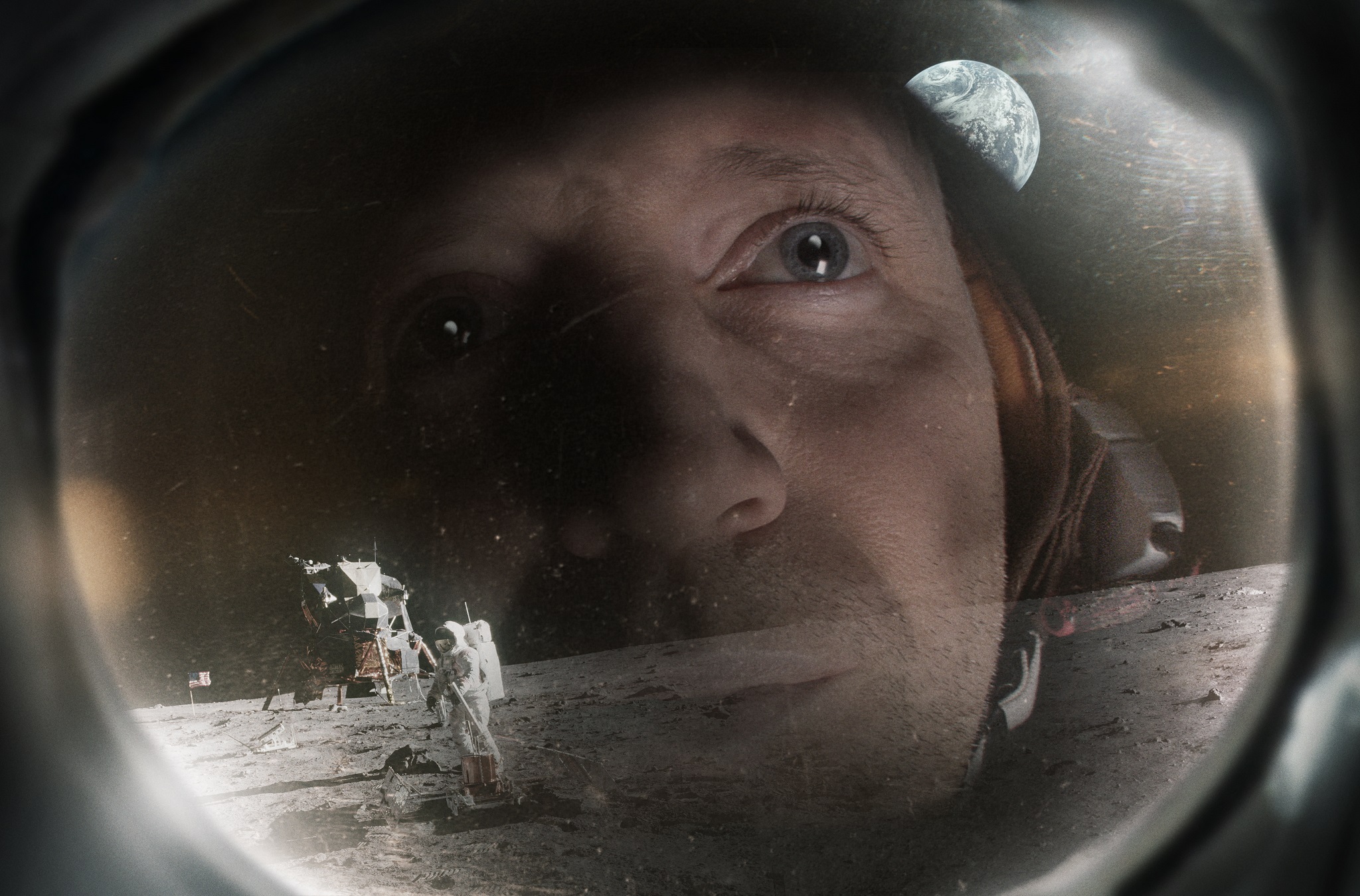 The documentary tells again the story of the moon landing, and how close the mission came to failing, through original Nasa footage and international broadcasts from 1969.

To bring the 50th anniversary of the Apollo 11 Moon Landing closer to Singapore fans, come join us at Picnic Under The Planets, organized by the Singapore Science Centre and the Smithsonian Channel, in partnership with Blue Ant Media and StarHub. Free-for-all, head down to the Singapore Science Centre on Saturday, 20 July 2019 from 6 PM, for stargazing sessions, movie screenings, stage programmes, food booths and many more.

Exclusive to StarHub subscribers, the first 50 customers to present their StarHub bill or flash the operator logo at the Smithsonian Channel counter at the event, will walk away with an exclusive goodie bag from The Smithsonian Channel and Science Centre Singapore, and secure an experience for four to the live planetarium show at the Omni-Theatre at 7 PM.

In addition, as a companion project to Smithsonian Channel’s landmark six-part series “Apollo’s Moon Shot,” Smithsonian Channel has produced a free-to-download augmented reality app ‘Apollo’s Moon Shot’ for smartphones and tablets that will enable viewers to experience an out-of-this-world close-up of some of the landmark events which defined the start of the Space Age. The app will feature videos from the series as well as interactive AR games that put viewers in the driver’s seat.

From now till 14 July, put your observation skills to the test and count the number of space crafts on StarHub’s Facebook post for your chance to win $50 worth of shopping vouchers; the contest is open to all StarHub Entertainment and StarHub TV customers. 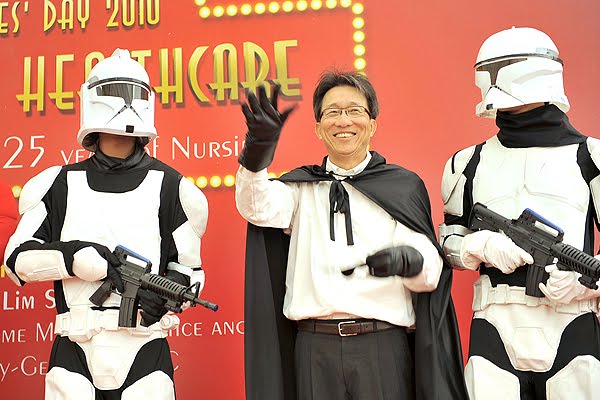 Five Things to Do on May Day for Bored Singaporeans

If you do not have any programs for the May Day public holiday tomorrow, fret not, here are…
byalvinology

Do your Christmas shopping at Chinatown Point and receive rewards

Chinatown Point is overflowing with gifts this Christmas, and we are not just referring to the grand variety…
byRachel Chan If you LOVE mala, we challenge you to try some of Yassin Kampung’s crazy mouth-numbing mala creations. You…
byEvelyn Goh