Visiting Japan soon? Here are 5 cute trains you can hop on with a JR Pass for a unique ride From themed parks to adorable mascots for just about anything, Japan promises endless fun for everyone. Getting around by train may seem daunting with a massive train system, but here are five cute trains guaranteed to ease your journey with a smile and get your camera fingers snapping for the ‘gram. Seats can also be easily reserved at any JR station so grab a bento and sit back. Aso Boy is a limited express train running between Aso and Beppu in the Kyushu region. The train’s mascot “Kuro”, is a black dog and the train’s decorations heavily feature Kuro in different poses.

This train has panoramic seats with incredible views of mountain scenery and there are many features for families and kids to enjoy the ride. Dubbed the cutest bullet train, the Hello Kitty Shinkansen runs from Hakata to Osaka, connecting 8 different prefectures in West Japan. Running only once a day, the ribbon-wrapped train has eight cars with the first two dressed up for photo-taking purposes. The JR Anpanman train is a contemporary tribute to Takashi Yanase (1919-2013) the Kochi-born creator of the Anpanman children’s manga and anime series and his various characters. The train runs from Okayama to Shikoku. Yokai is the Japanese word for “supernatural monsters” however, these trains are anything but scary. Running from Yonago Station to Sakaiminato in the Tottori Prefecture, the latter is the hometown of Mizuki Shigeru, the author who put the spotlight on traditional monsters through his acclaimed manga and anime, most notably GeGeGe no Kitaro.

The various trains running on the Sakai line have been redecorated inside out to illustrate his most well-known creations. Each of the 16 stations is also named after a yokai.

Pokémon with You Train

Designed in 2012 to put a smile on the faces of the children in the Tsunami wrecked areas of Tohoku, the Pokemon with You train runs from Ichinoseki to Kesennuma.

Struggling to figure out the best JR pass for your needs? Klook has an interactive map that lets you zoom straight into specific regions and valid passes for the area will immediately pop up.

Each JR pass purchase will also come with an additional $20 Klook voucher that can be used site-wide. 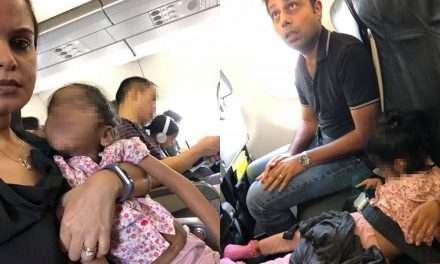 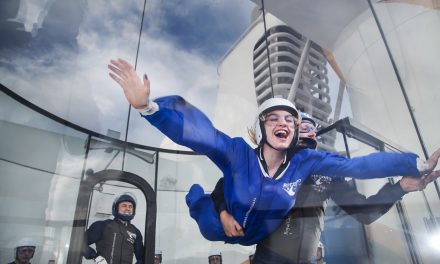