Have some time to kill before you fly? You might want to pop by The Whisky Festival at Changi Airport Terminal 3. Organised by leading luxury travel retailer DFS Group, this is the fourth such festival to date and this year’s rendition sees the first-ever pop-up bar. The theme is inspired by a deconstructed whisky cask, aiming to demystify the whisky-making process.

You get to sip on some of the world’s most delicious range of whiskies served neat at a bar inspired by the atmosphere of Speakeasy bars of the 1920s Jazz Era. With DFS Singapore Changi Airport offering the largest selection of over 400 whiskies, a myriad of DFS exclusive and world firsts for travellers and whisky lovers to explore, you’re bound to find something you’d like to take home with you. Highlights of The Whisky Festival include Bruichladdich Port Charlotte 10, Compass Box No Name, No.2, Glenmorangie Rare Cask 1399, Johnnie Walker Black Triple Cask Edition and Royal Salute 21 Year Old Lost Blend.

Interactive Experiences at The Whiskey Festival

Whisky is an experience that excites the senses, and this bar aims to do just that. Travellers can interact with various experiences alongside whisky tastings – vaporisers showcasing various scents from floral to smoky, and even some jazz music to delight the ears.

The pop-up bar will only be available till June 10 at Terminal 3, Departure Transit, Concourse Space near Gucci and Burberry boutiques.

Promotions for You to Enjoy With Your Tipple

The Whisky Festival will also feature promotions from 1 May to 30  June 2019 at The Tasting Bar at DFS Singapore Changi Airport’s Terminal 2 Duplex, The Raffles Long Bar Terminal 3 Duplex and The Whiskey House at Terminal 4 Departure Central. Travellers are invited to enjoy complimentary whisky tastings and gain insights from our qualified whisky ambassadors.

In-store promotions at departure run from 1 May to 30 June 2019. Travellers who spend S$250 on any whisky from the Departure Hall store will receive a branded Glencairn whisky glass.

Arrival store promotions will commence from 8 May till 30 June and travellers who spend S$140 (per passport) including any whisky product(s) will receive a pair of ferry tickets and city tour to Batam (worth S$70).

As part of The Whisky Festival x iShopChangi.com exclusive promotion, four lucky customers get to win a pair of air tickets complemented with distillery tours, including the grand prize of an all-expense paid trip to Scotland for two worth S$8,000. To participate in the lucky draw, simply make a minimum spend of S$140 including a whisky at iShopChangi.com during qualifying periods from 1 May to 30 June 2019. The purchases can be made from 12 hours up to 30 days before the flight. The destinations are as follows: 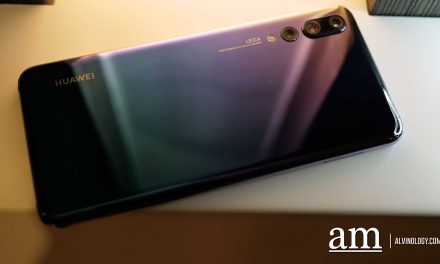 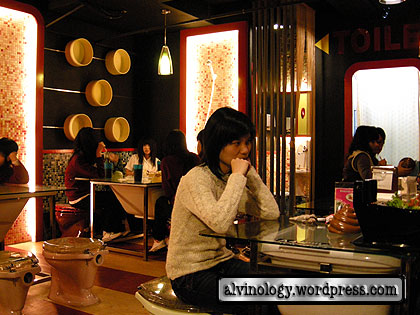 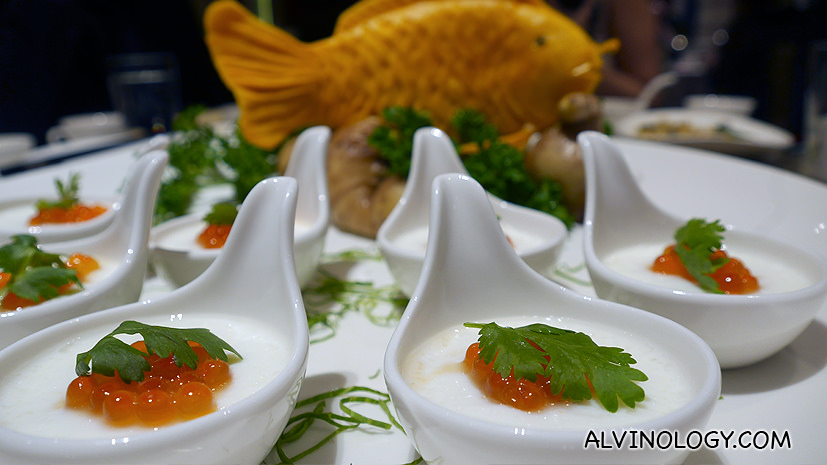