Broadway’s longest running musical, The Phantom Of The Opera, is here again in Singapore!

Andrew Lloyd Webber‘s phenomenal hit is one of the most successful in entertainment history, playing to over 145 million people in 150 cities across 30 countries. It is the longest-running show on Broadway, having celebrated its 30th anniversary in 2018, and has won more than 70 major theatre awards, including seven Tony Awards and four Olivier Awards, including one for Best Musical.

The Phantom Of The Opera tells the tale of a disfigured musical genius known only as ‘The Phantom’ who haunts the depths of the Paris Opera House. Mesmerised by the talents and beauty of a young soprano – Christine, the Phantom lures her as his protégé and falls fiercely in love with her. Unaware of Christine’s love for Raoul, the Phantom’s obsession sets the scene for a dramatic turn of events where jealousy, madness and passions collide.

The 37 strong international cast is joined by a full 11-piece live orchestra playing some of Lloyd Webber’s most memorable music, including The Phantom of the Opera, Think of Me and Music of the Night.

We last watched the show at Marina Bay Sands in 2013 and it was nostalgic to see it again at the same venue six years later.

The set got more elaborate and visually impactful this time round, with an amazing lake set that looks so real that it seems the cast were really riding on a boat on stage.

Also, watch out for the enormous chandelier which is bound to jolt you out of your seat when it makes its appearance.

As always, the Phantom of the Opera is a delightful musical which pleases all audience. The time-tested tale of the agony of a bitter Phantom and his unrequited love tugs at your heartstring, even as you root for the two young lovers to be together.

You know the ending, you know how the story unfolds and you are familiar with all the songs. Like watching a rerun of an all-too-familiar soap opera series on television, it stills connects and touches you emotionally and you will walk out of the theatre deeply satisfied.

The theme song and lyrics will continue to linger with you long after:

“In sleep he sang to me
In dreams he came
That voice which calls to me
And speaks my name
And do I dream again?
For now I find
The phantom of the opera is there
Inside my mind

For first-time viewers, this will still be a marquee musical to induce yourself in the world of Broadway musicals.

Tickets are now available for purchase online and via SISTIC outlets. 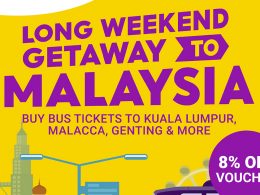 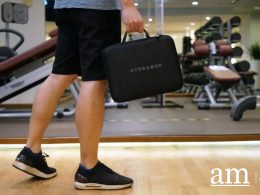 Launched earlier in August this year, HYDRAGUN is a sports-recovery device built on percussive technology that has received…
byalvinology 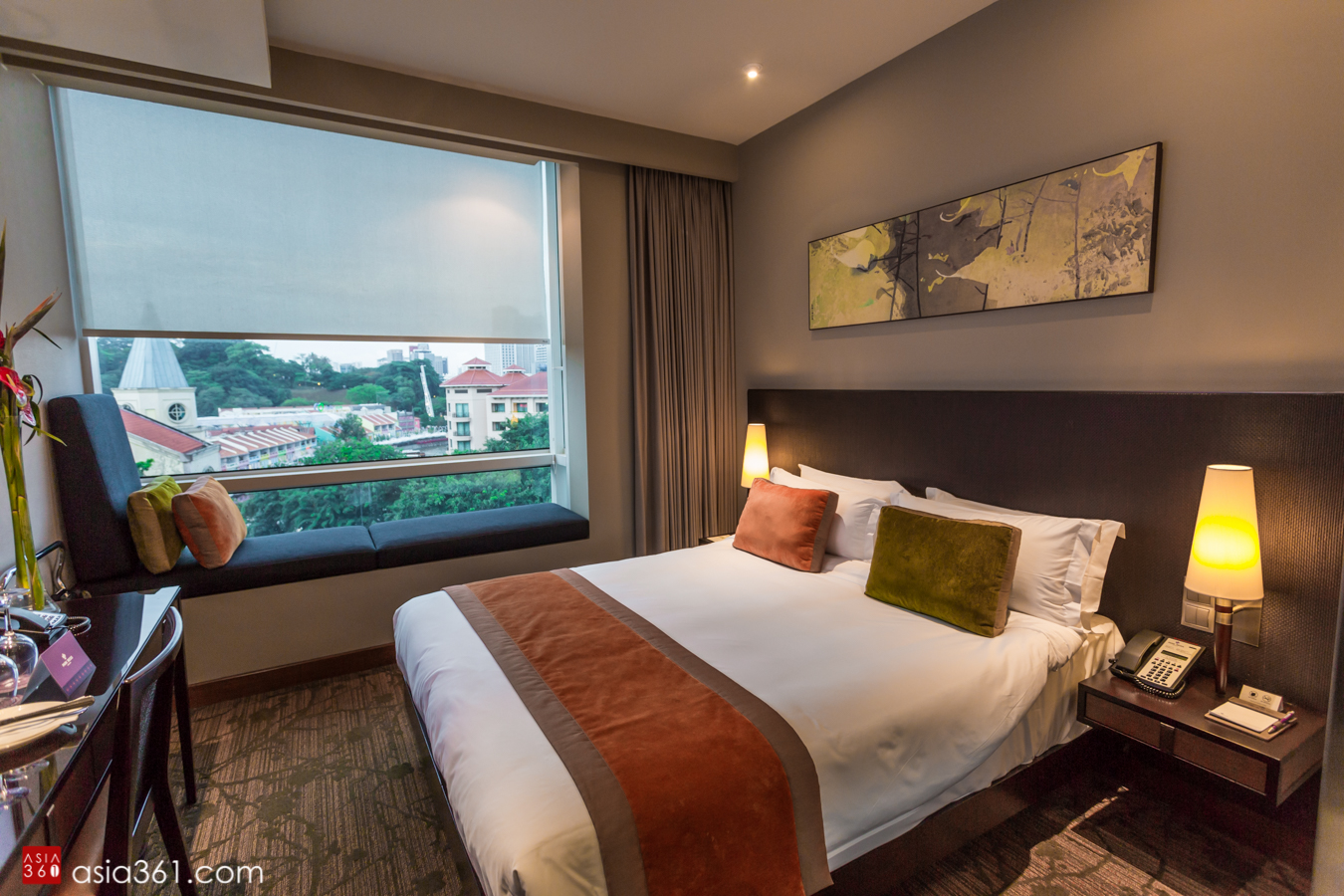