April 2019 is the month the world will remember, with two of the most anticipated release happening on the same month: Avengers: Endgame and the final season of Game of Thrones.

With both premieres happening so close together, both franchises have begun to occupy more and more of our users’ minds, with almost 200,000 searches on Carousell for Marvel and Game of Thrones related listings.

The most searched character of all time in the Marvel Universe is none other than the charismatic billionaire, Iron Man, with more than 500,000 searches to his name. The original Avengers line-up, Hulk, Thor, and Captain America join Iron Man as the top searched characters on Carousell. Meanwhile, Thanos saw almost 100,000 searches, placing him just behind Spider-Man.

In Game of Thrones, series protagonist Jon Snow is the most searched character with more than 1,800 searches. Surprisingly, the Night King is a close second with just over 1,600 searches.

The most valuable Marvel-themed item sold on our marketplace was a limited-edition Avengers-themed pinball machine sold for more than US$4,000. The entire set of 32 GoT Funko Pop toys was sold for US$610 in Singapore. Download the app for iOS or Android or visit here for more information. 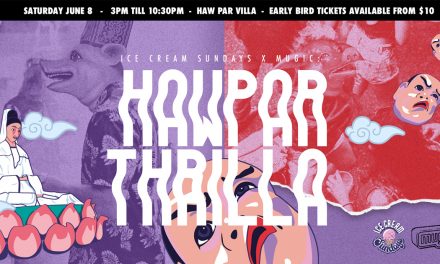 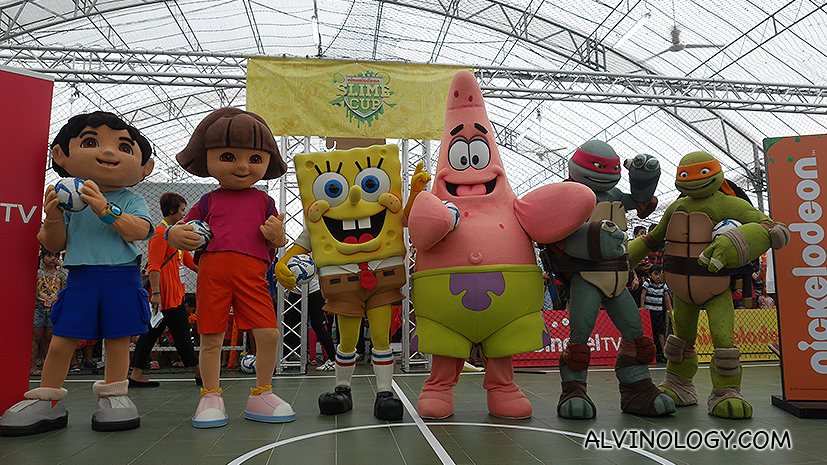 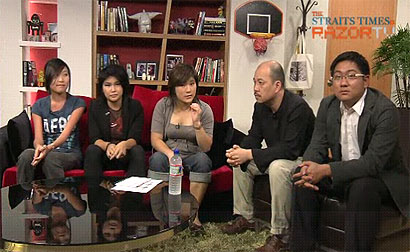