Fitbit and SNAP today announced the first-ever Bitmoji clock face that dynamically updates throughout the day based on your personal health and fitness data, activity, time of day, and weather through Bluetooth connection.

The new feature is available for free exclusively for all Fitbit Ionic and Fitbit Versa family of smartwatch users. The Bitmoji smartwatch clock face is an expressive way to depict you living your best life 24/7.

Fitbit and Bitmoji are able to visualize and dynamically update Bitmoji avatars on the smartwatch clock face. The Bitmoji character changes based on what you’re doing, time of day, weather, and personal stats tracked by your device and synced within your Fitbit App to help give you extra motivation to be more active, create healthy habits, and celebrate personal achievements.

There are more than 50 Bitmoji clock face variations of the Bitmojis, including:

Once you download the Bitmoji clock face icon, you will be prompted to connect your Bitmoji account using Snapchat via the Fitbit App settings page. Raising a kid in Singapore is expensive, but just how much money are we talking about? According to…
byDanielle Ann 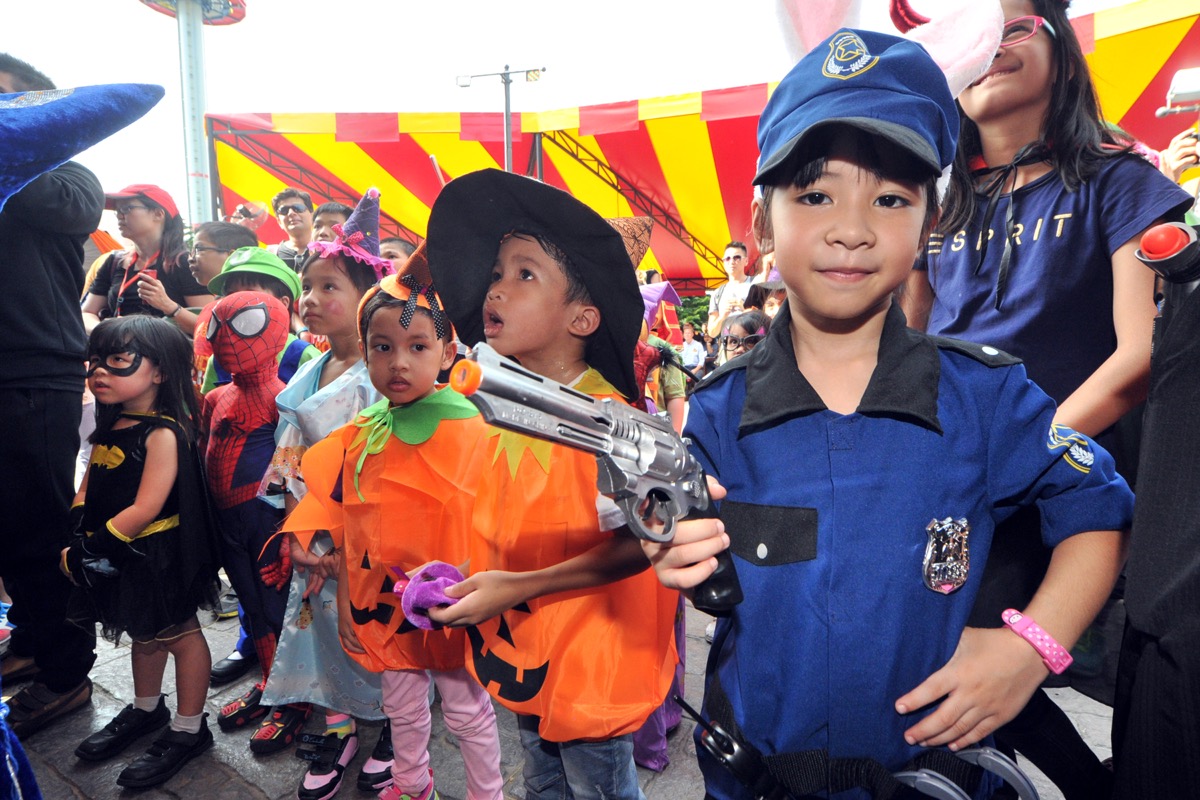 5 tech devices that are functional for everyday use

Technology advancing at lightning speed has shifted the way things work in the world. Some people fear it…
byCarissa Wong

Yes, I am either preaching to the choir or about to get crucified by the DC Darkness fandom,…
byDanielle Ann