Last December, reports on one of Taiwan’s prettiest fishmongers went viral as a video and photos of her at her family’s stall were uploaded online. Liu PengPeng, 27 years old and a model, was seen at her family’s wet market stall in Changhua, where she said that she was helping out while in her home country.

But some photos have surfaced that show Liu could have worked in Singapore previously, but in a hotel bar. According to the report, she could have been earning up to 200,000 yuan weekly, which is roughly $40,000. Some reports said that this man (Jeremy Poh) was her alleged boyfriend. How did she go viral?

According to reports, Liu PengPeng was found working with her mother in the market when someone began taking photos of her and even a video. An accompanying caption with the Facebook post shows a rough translation of 我决定以后都帮妈妈去买菜了”  into “I have decided to help my mum buy groceries from now on.”

Here is a video on her selling fish at the stall.

Some photos were also circulating online. After the photo and the articles went viral, Liu has reportedly found more work as a model, and was very grateful and apologized to those projects she had to reject because she could not fit them into her schedule. Some netizens said that the first post about her duties in her family stall were only for publicity so more people could come to the store, and that she really wasn’t there all the time. Her story was allegedly picked up by Western media as well, and the world was amused at one of the prettiest market vendors ever seen. As for Liu herself, she just said that she did not expect the photos to go viral and that she only wanted to help out her mother. She also said that she would prefer people to come and buy more fish instead of coming to the stall simply to see her. What do netizens have to say about the new background information that has come to light about Liu?

While netizens have begun speculating as to her specific work details here in Singapore and how they could find the place where she works to meet her, here is what they also have to say about the revelation that she was actually here at some point:

Some were not surprised that someone as pretty as Liu had worked here, and even said that a lot of Taiwanese hawkers have the same situation.

While others called out how she was being criticized for working in a bar, and said she was too pretty to choose just any guy who was on the internet.

Others were clearly just wanting to meet her and got straight to the point.

And some even had some conclusions if we would believe that she earned as much as the amount mentioned in a single week.

Would you help your mother buy groceries at the market Liu PengPeng was the fishmonger?

What about Claire Teo, a pretty officer in the Singapore Navy? 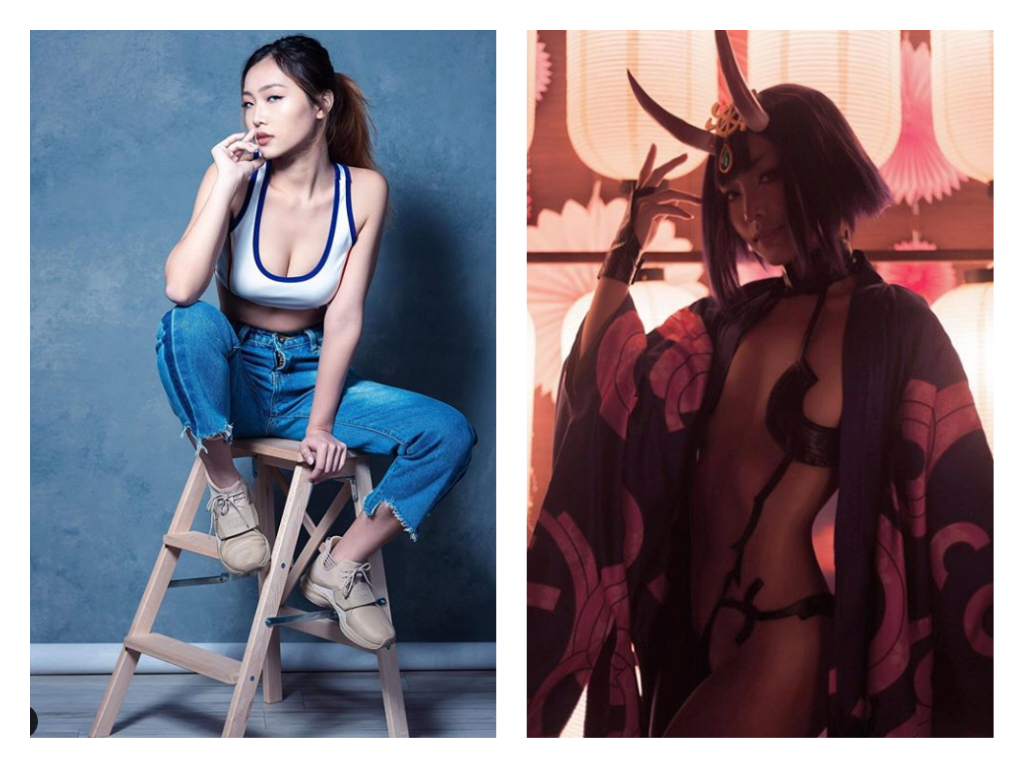 Who is REA KAMI レア神 Cosplayer?

While she was one of the guests of honor at the recently-concluded Cosfest 2019, people outside the hobby…
byDanielle Ann 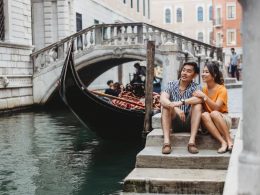 Whether it’s a short getaway or an extended trip, you will be able to explore all corners of…
byIrone Kim 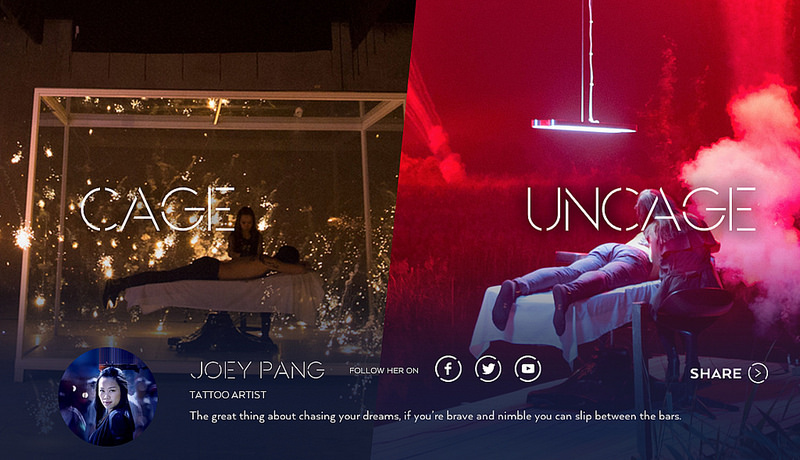 Introducing a bold new Tiger Beer campaign that salutes the restless spirits of Asia who go against the norm.…
byalvinology