Singapore, UK, Germany, and Australia ground Boeing 737 MAX, US says plane is safe but will get “design changes” Days after the Boeing 737 MAX 8 crash figuring in Ethiopian Airlines flight ET302, airlines and aviation authorities all over the world have begun reacting to the fact that the same plane model has crashed twice in the span of five months. Chinese aviation authorities initially ordered the grounding of almost 100 of its planes, along with Indonesia and Ethiopia. Singapore has now ordered the suspension of using the Boeing 737 MAX.

The United Kingdom, Germany, and Australia have also issued a suspension of the plane’s usage, in which seems to be a cascading effect of grounding orders as days go by, even with a statement from the United States Federal Aviation Authority about the plane’s airworthiness.

The Boeing 737 MAX line is reportedly the fastest-selling aircraft that the company offers.

Which airlines use the Boeing 737 MAX? Take a look at our list here.

The suspension affects six planes in the SilkAir line, which is the regional airline of Singapore Airlines. The suspension will certainly affect its flight schedules, the airline said, but they are working to lessen the impact to the passengers.

A much-awaited statement from the US Federal Aviation Authority or FAA said that the plane has been deemed safe to fly, and has not ordered any of its airlines to discontinue use of the planes. It has, however, ordered the company to implement “design changes” no later than April.

These design changes are said to lead to flight enhancements and less dependence on pilot memory item requirements.

According to Channel News Asia, The FAA also said Boeing “plans to update training requirements and flight crew manuals to go with the design change” to an automated protection system called the Maneuvering Characteristics Augmentation System or MCAS. The changes also include MCAS activation and angle of attack signal enhancements.

Boeing has also reiterated that the plane is safe to fly. Its shares dipped by 10 percent since last week, following the controversy surrounding the 737 MAX line, which is considered its cash cow, according to reports.

Despite the announcement from the FAA, FlyersRights.org representative Paul Hudson and US Senator Dianne Feinstein, however, are not convinced with the FAA’s latest statement.

“The FAA’s ‘wait and see’ attitude risks lives as well as the safety reputation of the US aviation industry,” Hudson said in a statement. He and the US Sentaor have called for the grounding of all the same plane models as the one figuring in the crash.

Southwest Airlines, American Airlines’ rival, said that while the Boeing 737 MAX 8 planes haven’t been grounded, they’ve allowed passengers to make changes in their flight bookings. The airline is the largest operator of the model in question in the United States. 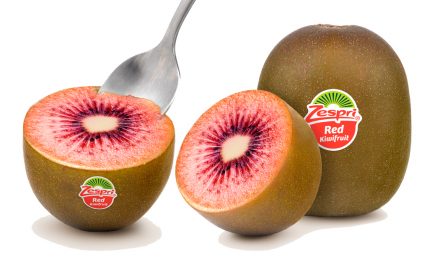 Zespri Red Kiwifruit returns to Singapore for a limited time only 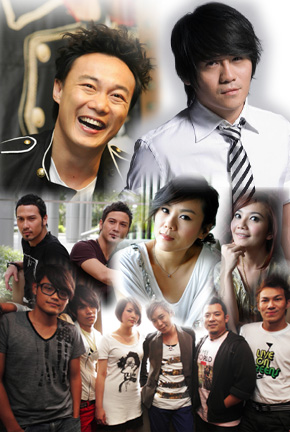 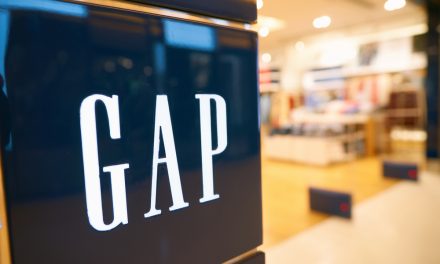 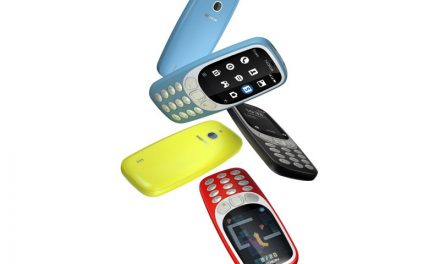 The Nokia 3310 3G is coming to Singapore in October, can last up to 27 days and still has snake!