Infineon’s REAL3TM image sensor chip will play a key role in the front-facing camera of the upcoming LG G8 ThinQ, to be unveiled in Barcelona during Mobile World Congress (MWC) 2019. Building upon the combined expertise of Infineon and pmdtechnologies in algorithms for processed 3D point clouds – a set of data points in space produced by 3D scanning – the advance sensor will deliver a new level of front camera capability in a smartphone. While other 3D technologies utilize complex algorithms to calculate an object’s distance from the camera lens, the ToF image sensor chip delivers more accurate measurements by capturing infrared light as it is reflected off the subject. ToF is faster and more effective in ambient light, reducing the workload on the application processor thereby also reducing power consumption.

Due to its fast response speed, ToF technology is widely used in various biometric authentication methods, such as face recognition. And because ToF sees objects in 3D and is not affected by light from external sources, it delivers an excellent recognition rate, both indoors and out, ideal for implementation in augmented reality (AR) and virtual reality (VR) applications.

Chang Ma, Senior Vice President and Head of Product Strategy at LG Mobile Communications Company, boasts, “The LG G8 ThinQ featuring ToF will be the optimal choice for users in search of a premium smartphone that offers unmatched camera capabilities.” 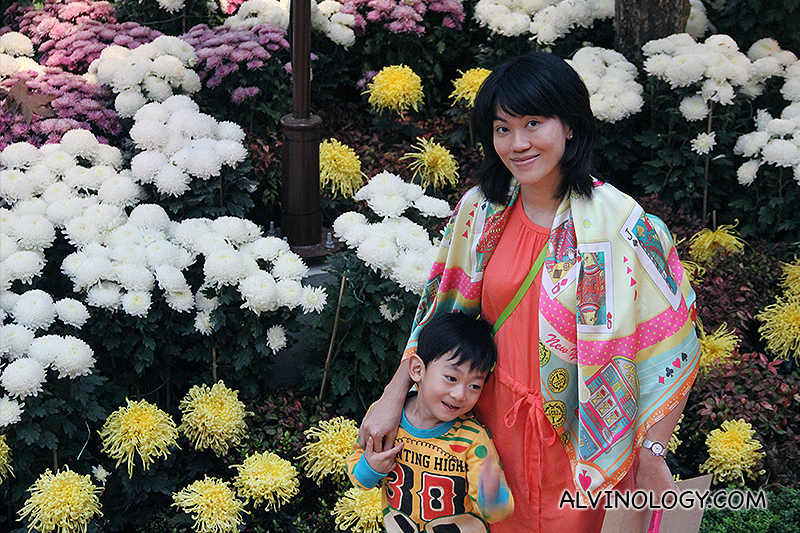 Celebration of Chrysanthemums at Gardens by the Bay

To celebrate the Mid-Autumn Festival this year, Gardens by the Bay lined up a series of exciting activities,…
byalvinology