The Immigration and Checkpoints Authority said they have jailed a 42-year-old man for arranging marriages of convenience to Vietnamese women wanting to stay in Singapore without hiding from authorities.

A report from Channel News Asia said that Tan Chuan Zin has been asked to pay $13,000 in fines on top of an 18-month sentence for the two sham marriages that he arranged between Singaporean men and Vietnamese women.

Why can he go to jail for arranging marriages?

While a man like Tan can say that he is a dating service or arranges marriages between foreigners looking for love, the transactional nature makes it a sham marriage, which foreigners use to extend or legitimise their stay in Singapore. It’s considered illegal in Singapore to enter in such a marriage, thanks to the law enacted against it in 2012.

If Tan doesn’t pay the fine, he will have to stay in jail for an additional three months.

Who were involved in the sham marriages?

According to reports, the two Singaporean men involved in the marriages were encountering financial difficulties and had expressed this to Tan in 2016.

The first man, David Sim, was 52 years old when Tan suggested that he enter into an illegal arranged marriage. All David had to do was process visit pass applications for a Vietnamese woman who wanted to stay in Singapore. He would be paid for the successful sponsorship in a large sum with extra fees whenever the woman’s stay was extended.

He allegedly did not have to fulfil any marital obligations to the woman. The arranged fee was $4000 for the successful sponsorship and $300 every time the stay was extended.

Two months later a 24-year-old woman approached Tan wanting help to stay in Singapore after her work permit expired. The marriage happened in a restaurant in November of that same year. Tan received $9000, with $4000 going to Sim.

After the marriage, she did not live with her legal husband but bunked with Tan, who charged her $530 for rent. The husband and wife were arrested and jailed for six months for lying on the visit pass applications.

The second man to be involved with the illegal marriage was a 27-year-old man named Tan Jian You, who was also going through financial difficulties. Tan then suggested he enter into sham marriage and the former agreed to a fee of $1500.

The marriage was made official in a restaurant a few months later, and the bride, who was a 24-year-old Vietnamese girl. After the marriage, she also stayed with Tan who charged her the same amount for rent.

Jian did not have to fulfil any marital obligations.

When authorities found out about this marriage, they also arrested and jailed the husband and wife for six months.

The same report said that the ICA is cracking down on marriages such as these which circumvent laws to stop foreigners from staying in Singapore illegally. Perpetrators may be fined thousands of dollars and be made to serve jail time as well. 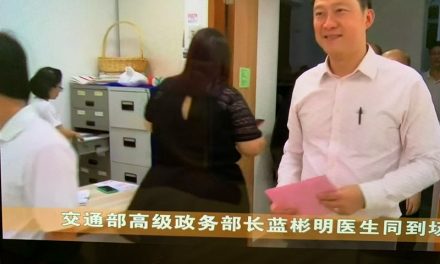 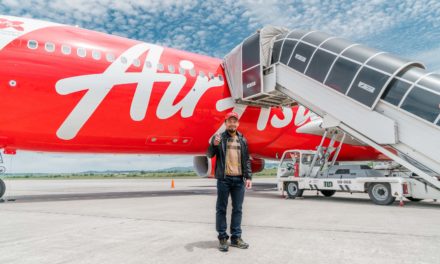 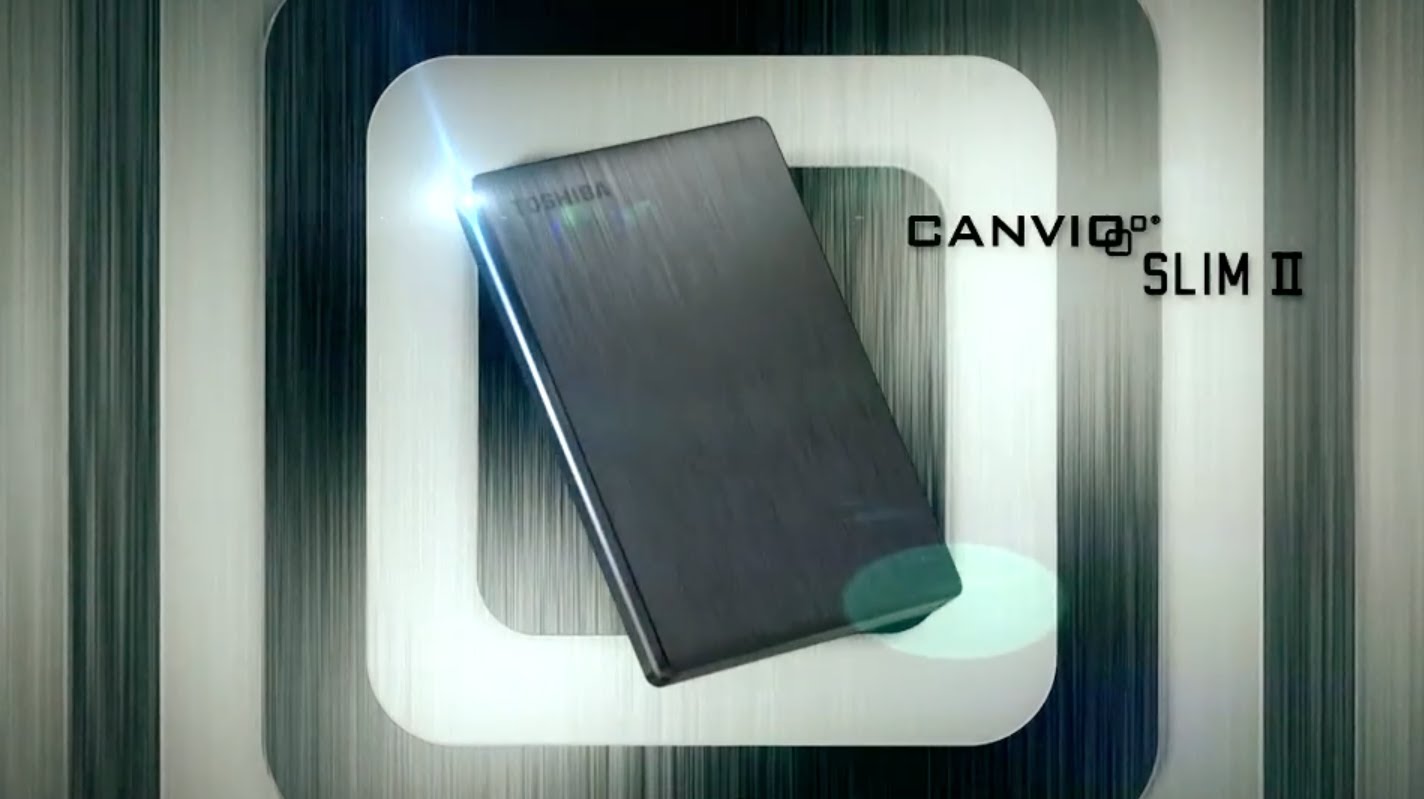