Any instant noodles fanatics in the house? You guys are in luck! Hidden amidst the usual neighbourhood clothing stores and hardware stores at Toa Payoh Central is Hachi Hachi, a small shop that sells only Japanese instant noodles imported directly from Japan. Now you don’t have to travel all the way to Japan to get them.

The shopkeeper auntie speaks highly of the umami flavours of the instant noodles. Even neighbouring shops can’t resist the urge to grab a few packs off the shelf straight after their first taste test! A little bit of background on the store that opened on 10 October last year. The boss of Hachi Hachi noticed that there were no Japanese stores in the area, hence the idea to open a small store selling only imported Japanese instant noodles.

The idea turned out to be a hit so far. Hachi Hachi started off with about 74 different kinds of instant noodles and in less than 3 months, they’ve sold out more than half of them and are currently only left with over 20 types of instant noodles. Even their cupboards are empty! They are only left with display stocks right now. It just shows how delicious and popular their noodles are! Rest assured though, there will be more coming in soon! 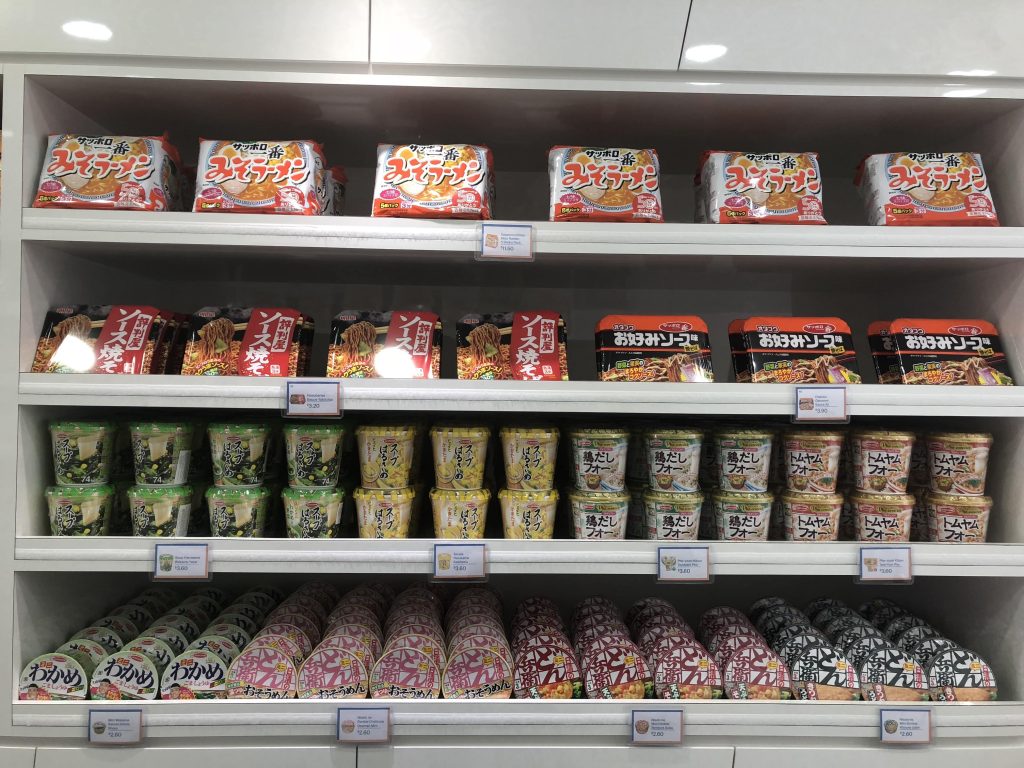 Hachi Hachi does reservations too. You can show them the packaging of the instant noodles you want and reserve them if they’re currently out of stock. When it arrives, simply drop by the shop to collect your items. Even students and office workers are ordering instant noodles from them, for their own consumption and for the office pantry. Have a particular brand or type of Japanese instant noodle that you bought during your Japan trip that you can’t forget? You can also head down to Hachi Hachi to search for it. If it isn’t sold there, you can ask them to try to order it for you. They might just import a few boxes of the particular brand and sell them at the store! What makes these instant noodles from Japan so unique? According to Hachi Hachi, the noodles are of better quality hence the better noodle texture. Also, the seasoning is considerably different from the ones from Singapore. Apparently, it’s heavier on the umami. Out of the variety of instant noodles, the one that caught my eye was the Akai Kitsune Udon. The bowl contains an udon noodle block, some garnish, a seasoning pack and 2 large generous pieces of Aburage or seasoned fried tofu, which is something that is not usually seen in the instant noodles sold in Singapore.

The instant noodles are relatively affordable, although they cost more compared to those we usually see in supermarkets or convenience stores. Prices range from about $2.50 to $11.50 depending on whether it is a 5-pack noodle or an individual cup or bowl.

Hachi Hachi opens daily from 10am to 9pm 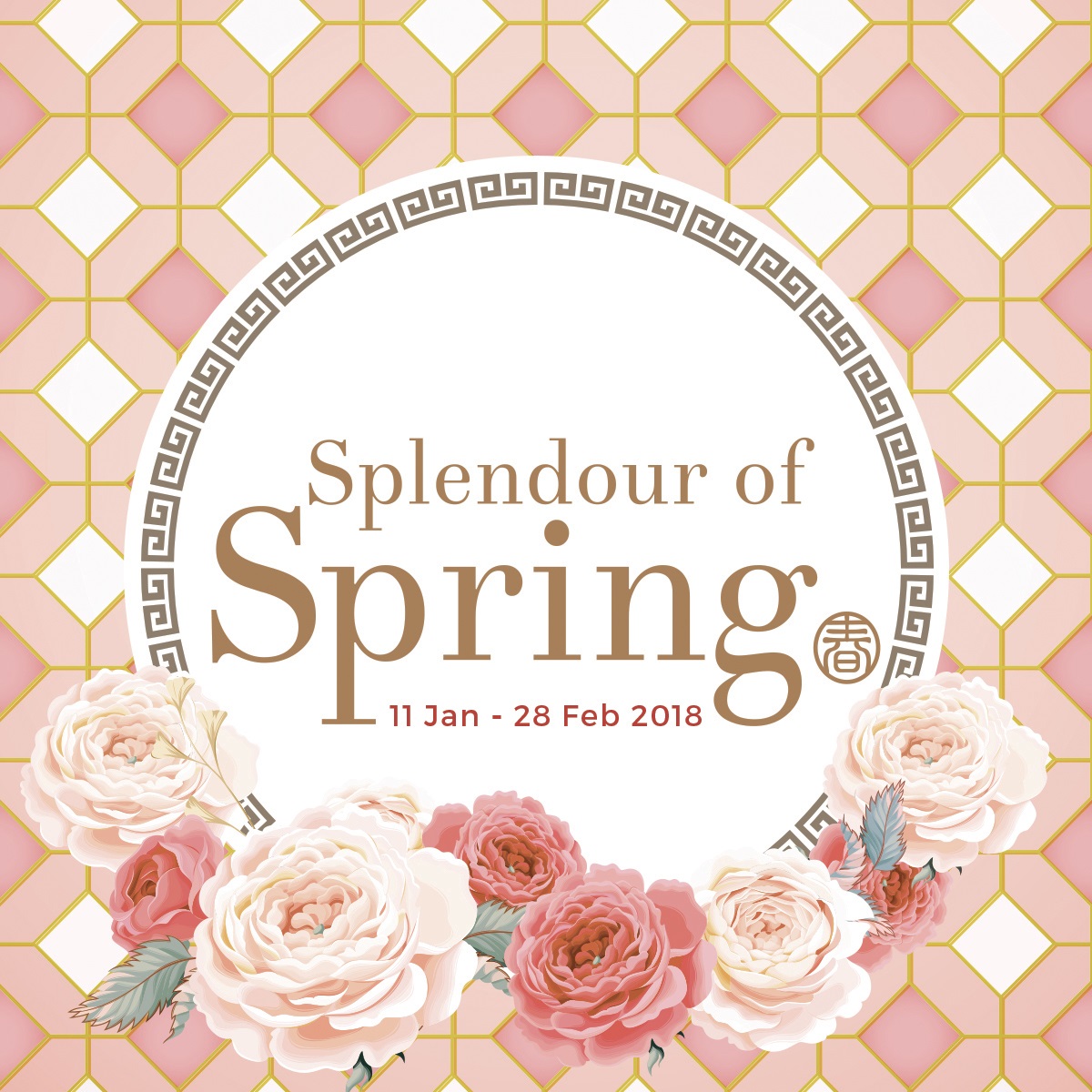 Rachel and I had a good brunch together with our friends, Mark and Meiyen at Mimo Kitchen +…
byalvinology 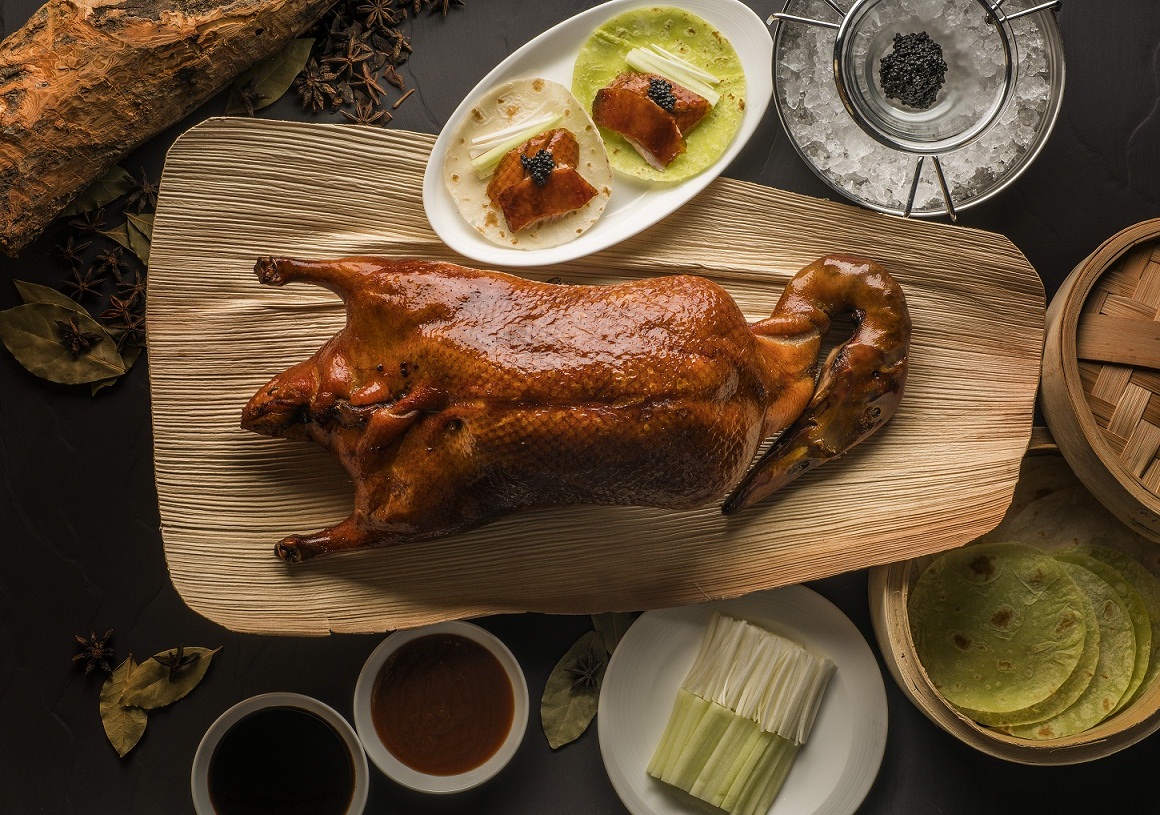 Peking Duck with caviar anyone? It’s available at Jian-Nan Chun, Four Seasons Hotel Singapore.  This is an actual…
byalvinology
Hello. Add your message here.
See how Snapask has been helping out over 3 million students around the world. Find a perfect plan