While interacting with strangers can be difficult, this 18-year-old Malaysian boy may still be wandering the streets now since he refused to ask for help.

In a news report by The Independent, the boy named Zhang Daming was staying with a friend in Singapore to find work. On December 26, he had borrowed money from his friend to buy lunch, and left the place he was staying at on Sturdee Road.

After leaving his lodgings, the teen then became lost and was wholly unable to tell buildings apart or re-orient himself to find his way back. he was also unable to contact his friend as he had left all his belongings back in Sturdee Road. He had no passport, mobile phone, keys, or identification to help him. All he had was the $50 he had borrowed from his friend.

Surviving on rice and water

So how did the boy survive on just $50? According to reports, the teen used the money he had to buy cai fan, one of the cheapest things he could eat, and subsisted on that up to the eighth day. He slept outside and used mall and restaurant comfort rooms to relieve himself.

When his only did run out, he resorted to begging for food from strangers. When he had collected some alms in the form of money, he would use it to buy water.

Even if he was now forced to beg, he still did not ask for help for directions or go to the police.

How was he found?

Eventually, though, his self-imposed traveling nightmare ended when a woman approached him. It was ten days since he didn’t return, and his friend had declared him missing. She asked him if he was the missing Malaysian boy that was being announced.

Once he confirmed that he was the missing person, the woman called the police. It was the morning of January 6.

The boy’s friend had put up posters of him missing and had alerted police.

Why didn’t he ask for help or go to the police?

According to the report, Zhang was painfully shy and dreaded asking for directions, despite the fact that he could ask for money or food eventually when he had run out.

He was also unable to locate any police stations. When he was found by the woman eventually, he was only 6 kilometres away from his friend’s house.

Where is he now?

The same report said that Zhang went home to Malaysia the same day that he was returned to his friend. When asked what his plans were, he said that he didn’t see himself visiting Singapore for a long time, perhaps so he would not remember the harrowing ordeal he had brought upon himself thanks to his carelessness and subsequent shyness.

While poor Zhang must have gone through the most terrible ordeal of his life, this could all have been avoided if he simply brought his phone and identification with him. What’s more, asking for help should not have been that difficult, especially if he had the desperation to talk to strangers to beg eventually. 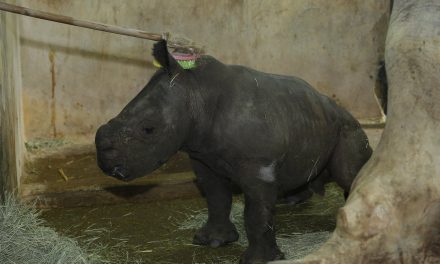 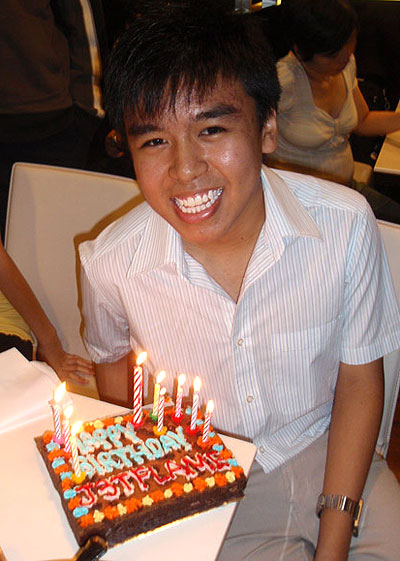