Singapore Post Limited (SingPost) welcomes Chinese New Year with the launch of a set of stamps commemorating the start of the Chinese Year of the Pig. The new stamps complete SingPost’s Zodiac stamp series, which began in 2008 in step with the current Chinese zodiac cycle.

The stamp issue consists of three graphical illustrations of the pig. The Zodiac Pig stamps are designed in a similar artistic style as the rest of the stamps by Mr Leo Teck Chong, who has designed some 40 sets of national stamps since 1988.

The Chinese Zodiac is a repeating cycle of 12 years, with each year of the Chinese lunar calendar represented by an animal and its believed attributes. In order, the animals are Rat, Ox, Tiger, Rabbit, Dragon, Snake, Horse, Goat, Monkey, Rooster, Dog, and Pig. Get them for less!

The stamps will go on sale from 4 January 2019 at all post offices, the Philatelic Store @ GPO (where a special Year of the Pig cachet will be available) and the Singapore Philatelic Museum. They may also be purchased online at SingPost. The Lo Hei stamp and the Zodiac Series Collector’s Sheet will be available from 4 February 2019.

Mr Leo will be at the Philatelic Store on 4 January 2019, from 5 PM to 7 PM, to autograph his stamp designs. He is the founding executive creative director of O’Meteor Creative Artel and has won numerous international and local awards in advertising and design, including The One Show, D&AD, Cannes Lion, New York Festivals Advertising Awards, and Adfest.

Zodiac Series to Give

SingPost is also launching the below collection as part of the Zodiac series which will be available at the Philatelic Store and at SingPost, as well as at the SingPost booth at the River HongBao 2019 festival from 3 February 2019 to 10 February 2019. Get your lucky Zodiac Pig stamps now and complete the Zodiac stamp series! 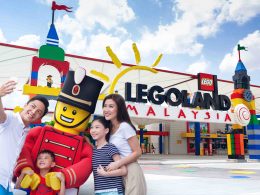 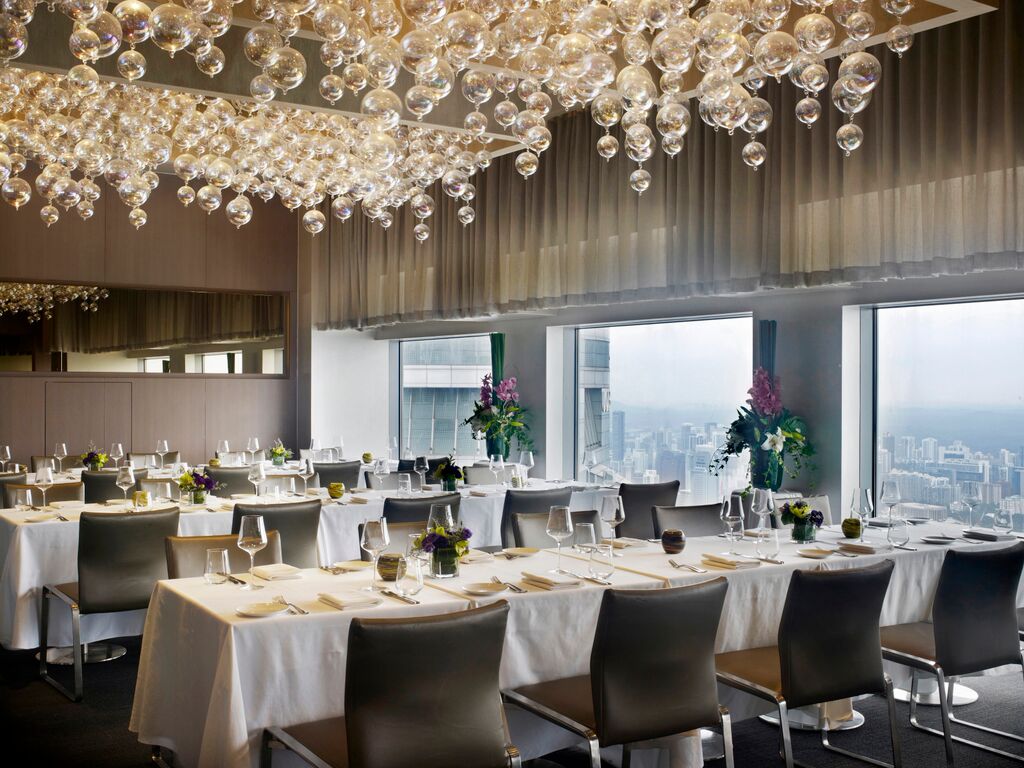 Affordable places to hang out in the Financial District

Stretching around the mouth of the lifeblood of Singapore: the Singapore River, is the city’s Financial District. First…
byContributor

Advance ticket sales for one of the most highly anticipated movies of the year, Rogue One: A Star…
byalvinology 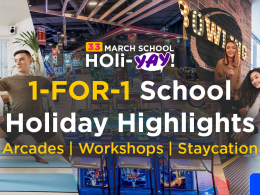 [PROMO CODES INSIDE] Fave reveals 1-for-1 deals, cashback redemptions, vouchers, and promo codes you can grab this March!

This March, save while you spend – some quality family time together, with 1-for-1 deals and e-Cashback of…
byIrone Kim