Singapore’s leading energy drink, Red Bull, is expanding its offerings by introducing Red Bull Plus, a new improved formula now fortified with Vitamin B5, B6 and B12 to boost energy levels and support immunity and mental function. Now compliant with the Singapore Health Promotion Board Sugar Guidelines, the new Red Bull Plus contains less than 6% sugar with the same signature taste to power people through the day and night. 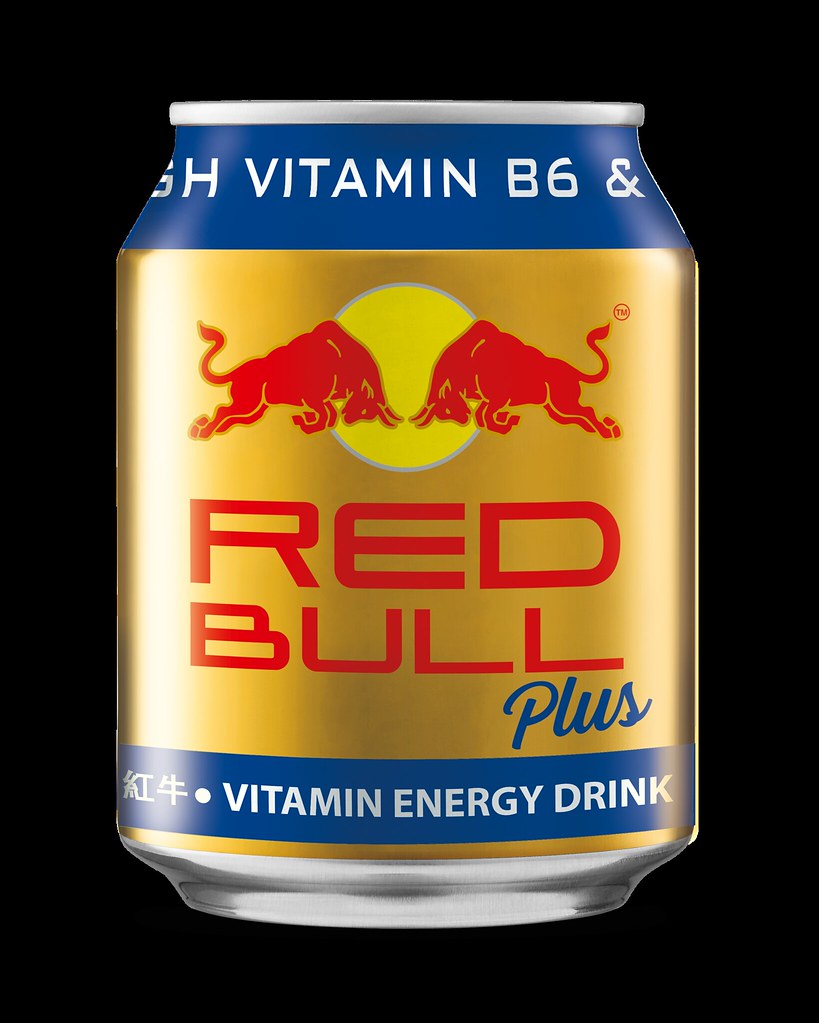 According to Red Bull, Singaporeans may be in greater need of an energy boost with recent studies ranking us among the least productive workforces in the world as mental health and stress increasingly impact office workers. As such, Red Bull Plus was developed, loaded with Vitamins B5, B6 and B12 which play a central role in the normal functions of the brain and nervous system.

While Vitamin B5 contributes to normal mental performance, Vitamin B6 and B12 are essential to energy production and increasing mental alertness and productivity. A deficiency in Vitamin B12 can reduce the work capacity of individuals by up to 20%, with studies indicating that Vitamin B12 deficiency is one of the most prevalent deficiencies in the world.

Starting from Oct 1, Red Bull Plus is now available across Singapore at S$1.20 per can and S$6.70 for a set of 6 cans, in addition to the already available Red Bull Classic and Red Bull 25% Less Sugar. More information is available via the official website.

Interested to try out the new Red Bull Plus?

We will be giving away 5 X #RealEnergy Red Bull care package which includes a Red Bull dry bag, t-shirt, and stock of Red Bull Plus all worth over S$150 for each bag. Follow us on our Facebook page and Instagram for more details on the giveaway. 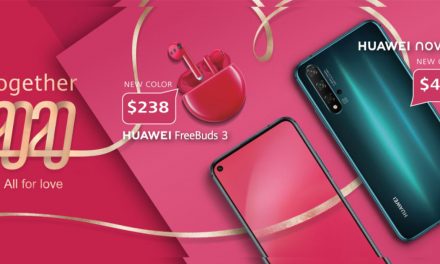 Huawei launches new nova 5T and Freebuds 3 colours, 15% promotion on the HUAWEI Mate 30, and more prizes at the roadshow 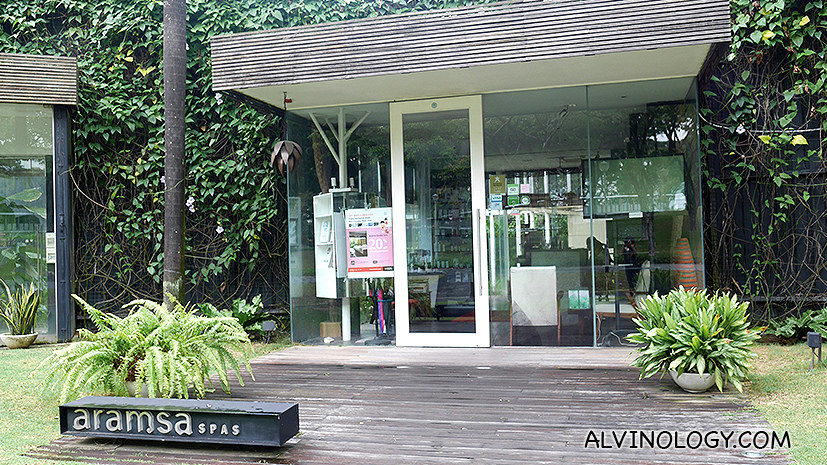 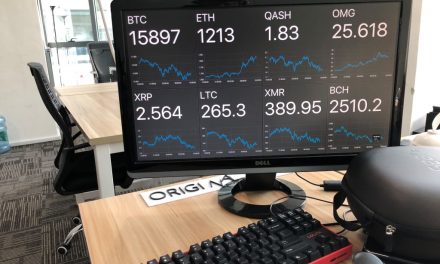