With the BTS concert in Singapore slated for January 2019, local fans and diehard followers of the boyband (who call themselves ARMY) have a lot of issues to contend with. One is how Singaporean YouTuber and radio DJ Dee Kosh used them in a “social experiment” to allegedly prove how cruel the fanbase and the usual problem with scalpers and illegal ticket sales.

What does Dee Kosh have to do with BTS?

In actuality? Nothing at all.

But he is now anathema to ARMY, as his recent so-called social experiment’s effect was allegedly shedding light on the disturbing and cruel culture of ARMY, and how they could be very toxic to people on the internet. Why ARMY has to be highlighted as opposed to everyone else on the internet, we have no idea.

Essentially, Dee Kosh began his “campaign” against BTS fans through his tweets, which disparaged the songs that the Korean boyband released. He put a disclaimer that he was aware he had an “unpopular opinion” and later he said that the group’s fans were very toxic.

The fans answered, though, and sarcastically agreed with the YouTube creator. They even listed songs that were “alike.”

Dee Kosh fell for this, and he even tweeted about it.

Then eventually, he claimed that some of the fans had messaged his bosses to tell them about his behaviour towards them and that they have affected his his work. Later, another tweet came out where he said that his 6-year-old YouTube channel (which he earns off of) had been deleted.

6 years of youtube. Gone like that. Just because of an opinion that didn’t hurt anyone. Or anything #ThanksARMYs

ARMY checked it out though, and some of them noticed that the channel had simply been set to private.

Next, Dee Kosh released this video of him being in distress over the whole drama.

To all the ARMYs in my mentions pic.twitter.com/7YtLgj8TV3

So it seems that the BTS ARMY is indeed powerful…? Is the lesson here, “Thou shalt never cross Korean boyband fans intentionally?”

It was all a social experiment

Apparently not, as Dee Kosh then revealed in this video that he did everything as a “social experiment” to highlight how Korean boyband fans, specifically those who stan BTS are toxic and revel in being cruel on the internet. Right.

Take a look at his video explaining what he did here below. You be the judge on whether baiting and tricking teenage girls to react negatively to criticism of their idols and crushes isn’t cruel in itself either. Especially when they’re the ones most anticipating BTS’ Love Yourself concert in Singapore.

The fans won’t let it go, though, as they have set up an online petition for the concert organizers, BigHit Entertainment, to restrict the radio DJ and all his associates from the concert.

After detailing the whole drama and all the things Dee Kosh said about BTS, the petition organizers, have this goal: They foresee that some untoward and upsetting incident may happen if Dee Kosh would ever be in contact with BTS. They called him unprofessional, disrespectful, and dishonest. The fans will email the event organizer when a sufficient number of signatures have been reached at the petition here.

Until now, the saga isn’t dying down, especially as the petition is still open. What do you think about this? Let us know in the comments! 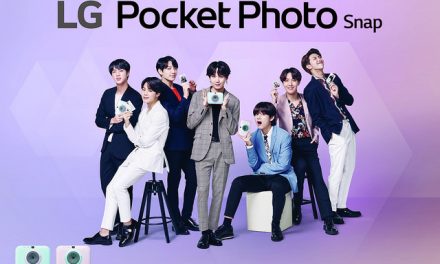 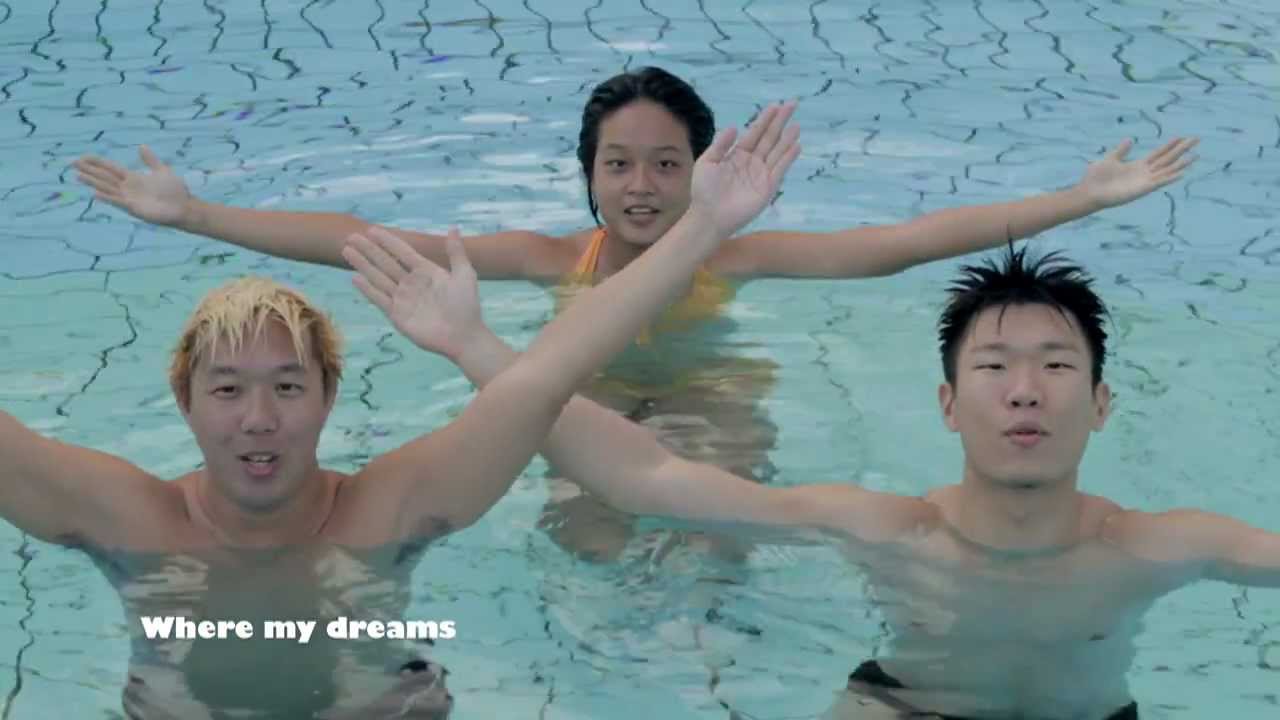 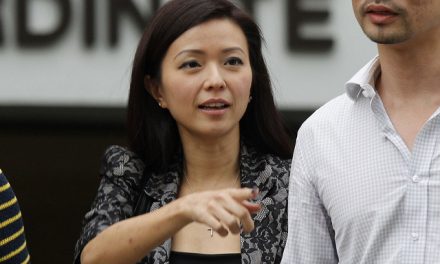 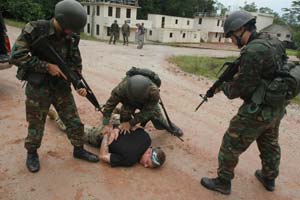