6 Largest Diamonds Ever Discovered in History Diamonds are undoubtedly the most popular gemstones out there right now, and this has been true for close to a century. Diamonds usually are not known for their size, especially when it comes to engagement rings and earrings. However, there are some truly massive diamonds that have been discovered in the past, and just as recently as this year. So, what are the 6 largest diamonds that have ever been discovered?

This one, The Sergio Diamond while it is technically the largest diamond to ever be discovered, is quite unconventional. This is an extremely rare black diamond, something which does not occur too often in nature. While it is the largest in the world, or was at one point before being cut, it came in at 3,167 carats, a truly massive size for a diamond. It was actually found in Brazil back in 1983. It might not look the best, but here, size is all that matters. While it has not been confirmed, some scientists have stated that this thing of beauty could actually be from outer space.

One of the largest diamonds in the world is the Cullinan Diamond, named after Sir Thomas Cullinan who discovered it in 1905 at the Premier mine in South Africa. This absolute beauty comes in at a whopping 3,106 carats, making it by far the largest conventional diamond that has been discovered. Interesting enough, this diamond was located only 10 feet under surface and was taken out of the ground using nothing more than a pocket knife. The Cullinan has been cut into 9 large stones and nearly 100 smaller ones.

A Canadian miner named Lucara found this particular diamond in Botswana, the name of it means “our light” in the native tongue. While it is not one of the most beautiful or clear diamonds out there today, it is indeed still one of the largest. Interestingly enough, it failed to make the cut at Sotheby’s auction, but was eventually sold for $53 million dollars, which is significantly lower than some comparably smaller diamonds. However, coming in at 1,109 carats, it is still one of the largest diamonds in existence at this time.

The Excelsior is another very large diamond out there. One of the coolest parts about it is its stunning clarity combined with the blue and white coloration of it. It was actually discovered by a lowly worker who was shoveling dirt at a mine in South Africa in 1893. It was actually cut into 20 or more pieces, which was seen as quite the travesty. Originally, the Excelsior diamond was one of the largest diamonds in the world, weighing in at 995 carats.

5. The Star Of Sierra Leone

The Star of Sierra Leone was found just in 1972, not too long ago, and was cut by a well-known New York diamond firm, Lazare Kaplan. When it was first discovered, it came it at 969 carats. However, it was the cut down into 19 smaller diamonds, the largest of which is 54 carats. The largest of the cuts would have been much bigger if it was not for a flaw in the cutting.

No, the name of the diamond is not “un-named”, rather, it was just found earlier this year and has not yet received a name. This diamond was found in a mountainous region in the Kingdom of Lesotho. It is said to be around 910 carats in size, the size of 2 small golf balls. What is to become of this diamond and how it is to be cut is still unknown.

Some of these diamonds are worth hundreds of millions of dollars. Just imagine wearing one of these around your neck! Who knows, maybe there are more huge diamonds do be discovered in the future. Only time will tell! 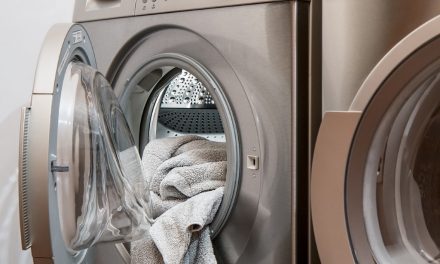 5 Hacks to Get Your Fabrics Super Soft 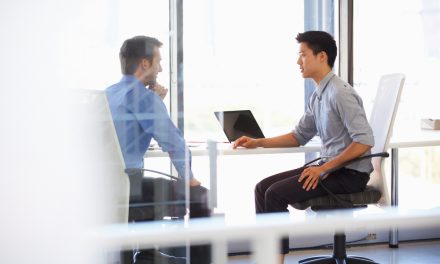 Tired of hiring digital marketing agencies and not getting any results? You need to read this. 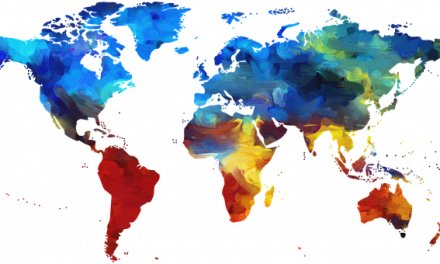 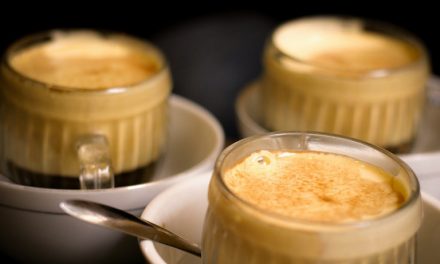