Girls in skirts, beware! Technology can both enable and catch perverts in the act, and this new app called “Screen Off” has allegedly been used by a perverted taxi driver to take several upskirt photos in his taxi and in malls.

The driver, 50-year-old Samuel Ng Key Chai, was sentenced last July 3 after being nabbed in March last year for almost 200 photos of women on his phone.

What does the app do?

The app allows the user to turn off the screen before putting it away, meaning that people don’t have to press the lock button to turn the screen off. You can do so simply by tapping. But for this driver’s purposes, the app aided him in his perverted quest.

The app allows the phone user to turn off the screen, but as long as the camera app is open, the user can take photos with the volume button or even a compatible earphone button. This makes the process of taking photos very inconspicuous. People would not know they were being photographed right away.

Ng said that he put the camera on Burst mode then used the app to turn the screen off. The phone would take continuous photos until he pressed the volume button again.

In a report by TODAYonline, a taxi driver  for ComfortdelGro has been sentenced to four and a half months of jail time for taking inappropriate photos of women.

Reports said that he is currently not part of the taxi company’s driver roster after the incident.

In court, he said that while he admitted to taking the photos, he did  not look at them, as they were a source of bad luck if he did so. He said in court that he plays 4D regularly, and that he would get bad luck if he viewed the photos he took.

So why did he take the photos?

According to reports, the taxi driver said that depression had pushed him to taking the photos. He had only $10 left to his name, and the stress and pressure brought him to the pastime of taking upskirt photos of his passengers and mall-goers.

Aside from his financial instability, he had debt that accumulated to $200,000.

“I was so confused and lost… While walking (at Great World City), the problem came back to me. I thought (about how I was) left with S$10. The financial problem overwhelmed me. I was stressed, (so) I took the photos again.”

He also said, “I don’t gamble at Resorts World Sentosa or Marina Bay Sands. I just buy Toto and 4D. I do not smoke, drink or (visit) prostitutes.”

Reports said that a security guard had called the police on him after he was found doing suspicious things in a Cold Storage grocery at 3:40pm in March last year.

The security guard approached and apprehended Ng, but the latter was able to delete a few photos.

Before that, he had already taken 18 photos showing one of his female passenger’s underwear. He then proceeded to go into the Daiso of an unnamed mall to take more photos. 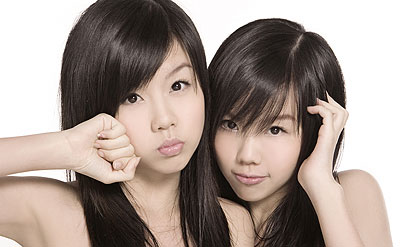 At what cost, Stardom?

Initially when I read the blog of this pair of 15 years-old twin sisters (named by2) on omy,…
byalvinology 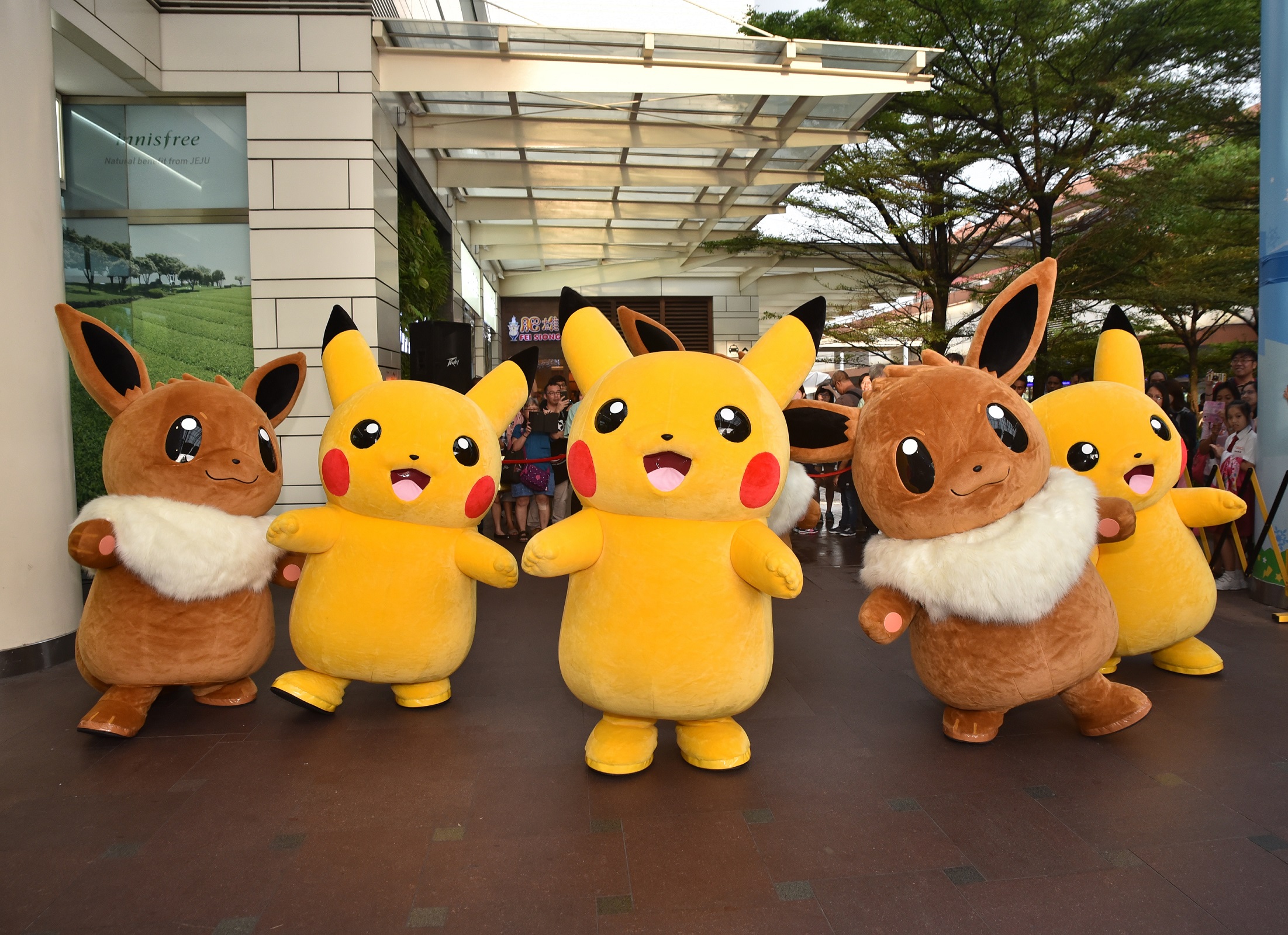 Ready for more Eleven? For fans of the hit series, Spotify has created an interactive experience where they…
byStaff Writer

Two legs good, four legs better? It must be close to 11 in the morning as I took…
byAnson Ong