One such thread commented on Singapore Heart Foundations in particular, with netizens lamenting that part of the money that they donate end up in the volunteers’ pockets as they receive commission pay for their work.

Many advised fellow forum users to donate directly to charities instead of through middlemen.

Some netizens also criticized the growing number of young people who take on such roles, saying that they should find more “legitimate” jobs instead of roaming the streets and asking for money.

However, some forum users defended the volunteers, mentioning that what they do is a legitimate job and that they are only working for a cause they are passionate or interested in.

In another thread, some netizens also sounded out that agents who were insincere, pushy or bad tempered made them feel like they were being extorted on the streets.

Why is this a hot topic? Apparently, these forum users are displeased as many have realized that big charity foundations have been engaging the services of major marketing organisations and companies which absorb some of the donations as payment or to pay out commissions.

Many believe that the money could be saved and used solely for the charities should people decide to donate directly to organisations instead of through hired agents.

2 years ago, someone had posted an article on Mothership as well bringing to light the issue of people collecting donations under the name of private charity fundraising and such ill ways certainly affect legitimate charities as well.

While donating to charities is a worthy cause that should be encouraged, it can be seen that one is inevitably forced to think twice nowadays due to the concern over the legitimacy of donations. What do you think? Let us know below!

Shopee 12.12 Birthday Sale is fast approaching – are you ready for these awesome deals, sales and promotions galore?

As the year-end shopping festival draws to a close, Shopee celebrates its 4th birthday with the launch of…
byIrone Kim 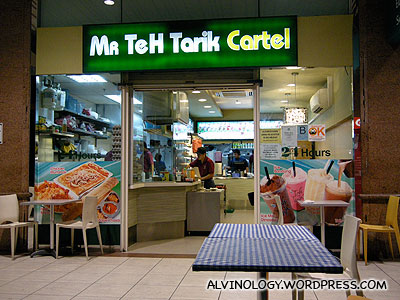 By adding a “cartel” to the name, this 24-hour prata store becomes more high class and is able…
byalvinology 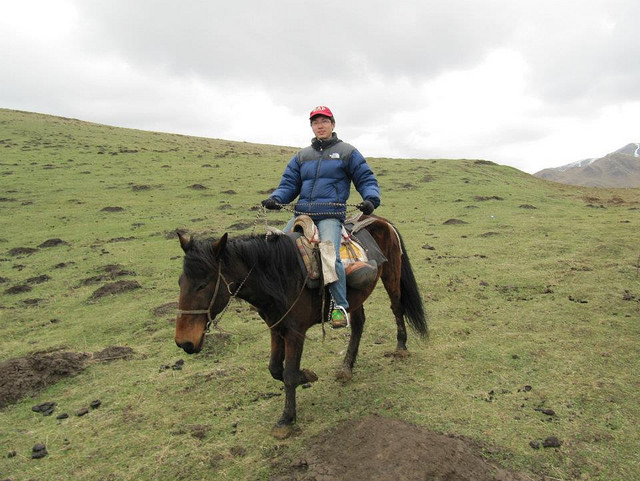 We have another new writer on board. Welcome Jeremy Koh!  An avid traveler and veteran journalist who has…
byalvinology 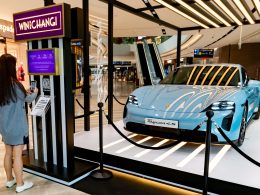