Any Marvel movie would be a hard act to follow, especially to come at the heels of a blockbuster like Marvel’s Avenger: Infinity War, unless you’re another movie franchise with stellar success. Solo: A Stars Wars Story is exactly that and it opens this Thursday in Singapore.

This film is the second anthology film in the new Disney franchise, and traces the Han Solo backstory. The Star Wars story (in case you have watched too many Marvel movies and cannot remember which universe Han Solo is from) is set to before the original trilogy and tries to fill the character gap of Han Solo.  The Skywalker family had an entire prequel trilogy to reflect on, but there is virtually nothing on Han Solo, arguably the most important wingman in Star Wars.  So this is the movie to finally explain Solo’s background – how he partnered up with Chewbacca, and won the Millennium Falcon from beating Lando Calrissian at the cards. What’s not so hot.

I call it “The Khaleesi moment”; When Emilia Clarke’s character Qi’ra appeared on screen, I cannot help but be reminded of her role from the TV drama series The Game of Thrones.  Being typecasted is a perennial problem when an actor or actress hits the jackpot and gets really successful with a show. It might be her trying to pre-empt her TGoT typecasting by taking on the Solo project, although she or her agent should have chosen another movie where the target audience would be different from the those that would also enjoy Star Wars (both are geeky shows, come on!)

In addition, Qi’ra appearance in the later parts of the movie felt under developed and left many questions unanswered; Questions perhaps to be answered in future anthology films.

On the positives, Wood Harrelson excellent performance as Beckett anchored the show, and elevated an otherwise uninspiring Star Wars film more watchable. I found Ehrenreich’s portrayal of a young Solo commendable too, where I can almost see Harrison Ford’s trademark smirk and twinkle in his eyes.

Young Solo, played by Alden Ehrenreich, escapes from Corellia alone (pun intended) and leaves Qi’ra behind. He signs up with the Imperial Navy, meets a Wookie and both of them gets taken in by a crew led by Tobias Beckett (Woody Harrelson). The crew executes a heist to rob the Empire of coaxium, a high-value mineral used to power starships.  The heist goes wrong, and brings the mastermind into the picture – Dryden Vos (Paul Bettany), leader of a vicious criminal organization called Crimson Dawn, to whom the coaxium loot is owed.  Qi’ra resurfaces as the top lieutenant of Vos, and subsequently escorts Beckett and Solo to steal another batch of coaxium to make up for the failed heist. Using Lando Calrissian’s Millennium Falcon, the motley crew successfully completes the mission and brings the coaxium back to Vos.  The film climaxes with Solo, Qi’ra, Beckett and Vos colliding in a poker game of betrayals and high stakes.

Hint: You might want to watch Star Wars: Episode I – The Phantom Menace again.

Solo: A Star Wars Story is 135 minutes and starts showing in Singapore Cinema from this Thursday. 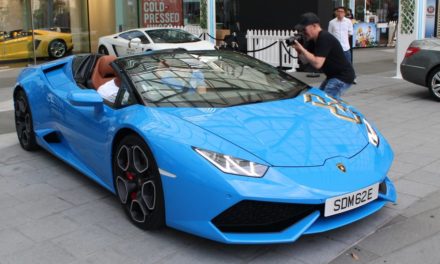 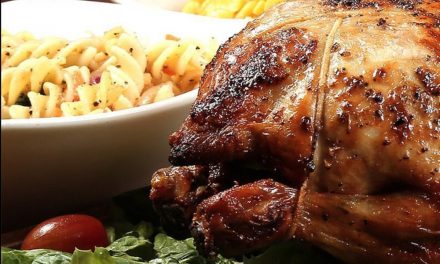 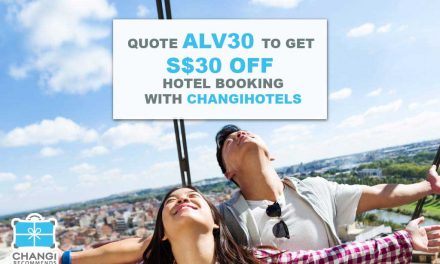 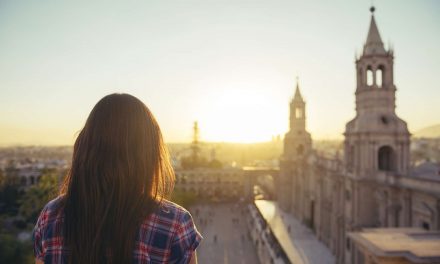 Students can fly to Europe or UK for only $1,211++ with 46kg check-in baggage, thanks to British Airways!