World renowned physicist and visionary Stephen Hawking passed away yesterday at the age of 76. Widely depicted in TV and films, he was famous for his work with black holes and wrote several science books including A Brief History of Time.

Relive the extraordinary life of Stephen Hawking through the following programmes:

Synopsis: Benedict Cumberbatch stars in the remarkable story of Stephen Hawking’s early years as a PHD student at Cambridge, following his search for the ‘beginning of time’ and his courageous struggle against life-threatening illness.

Synopsis: In this landmark film, Professor Hawking, engineer and radio astronomy expert Professor Danielle George and Christophe Galfard, former student of Professor Hawking, join forces to find out if, and how, humans can reach for the stars and relocate to different planets.

Synopsis: The programme delves into the subjects of stem cells, both embryonic and adult, to explore what these wondrous and baffling mechanisms are capable of. This one-off is led by a pioneer in the science world, Sir Stephen Hawking, who explores what exactly stem cells are and if they are the key to our future or a ticking time bomb waiting to detonate?

Read about the $620 office table the could look good in space.

Genius by Stephen Hawking – Where Are We? (National Geographic, StarHub TV Channel 411)

Synopsis: Stephen Hawking takes a group of three volunteers on a journey of discovery. He sets them a series of challenges to help them answer some big questions about the world around us, and shows how easy it is to reach some startling conclusions, if you can put yourself into the mind of a genius.

Synopsis: Dr. Hawking addresses three more of the most contentious issues that surround scientific understanding. Did God create the universe? To answer this controversial and age old question, Hawking takes us on a journey through humanity’s history of appraising our place in the Universe – from Vikings facing down eclipses to the laws of modern cosmology. In What is the meaning of life? From Descartes to the latest advances in quantum physics, Hawking explores this fascinating territory with his famous fearless zeal as he questions the very nature of reality itself. And what he regards as The Key to the Cosmos: This is Hawking’s legacy, a profound, beautiful and exciting story that will reveal the ultimate theory of physics, changing the way you think about the cosmos forever.

Synopsis: Presented by Stephen Hawking, this episode carries out road tests of bio-inspired robots and reveals how the future could look now that wireless power is finally being realized. 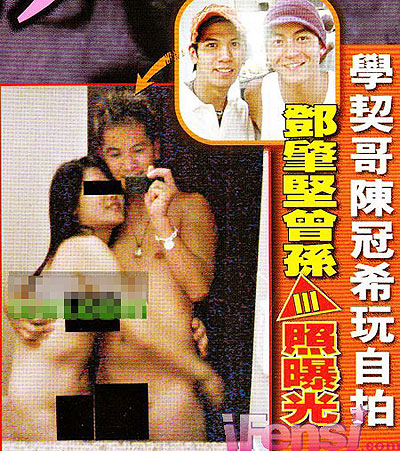 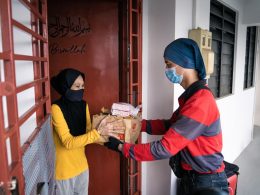 McDonald’s Singapore delivered McDonald’s meals to underprivileged Muslim families – in time for them to break their fast.…
byIrone Kim