Is it bad or good parenting when you fake your address and lie just to get your kid into a better school?

Last January 29, parents of a 10-year-old child were fined $9,000 collectively for lying about their home address to a school in Bishan.

All of this was done just so their child could get into a school in Bishan.

The report said that in 2014, the primary school student’s parents went to a local police office to change their address. They changed their documented address from a bungalow in Serangoon Gardens to a location in Bishan area.

The following year, the mother used their fake address to get her child into the Bishan school. They were given priority for enrolment because their address was supposedly 1 kilometre from the school.

The following year, though, school authorities realised that there was an irregularity, and the child did not actually live in the said address. Since the couple had a fake address on their ID, the vice principal lodged a police report against them.

It could have been worse

Currently, the child is still studying in the primary school in Bishan and the parents have 14 days to appeal their sentencing. The child should eventually be transferred out of the school when a vacancy opens up in appropriate placement.

According to the report, “For lying to the vice-principal, a public servant, the mother could have been jailed for up to one year and/or fined up to S$5,000.

“As for the father, who was convicted of one count of giving a false address under the National Registration Act, he could have been jailed for up to five years and/or fined up to S$5,000.”

This is not the only case

Apparently, some parents have become aware of this practice of shifting addresses to get their child into their desired school. The Ministry of Education has mentioned that there have been 10 reported cases of this sort in the past 10 years.

In a report from AsiaOne in 2015, a man was jailed for lying about his daughter’s address. He was jailed for two weeks because he lied to a prestigious school’s principal about this address. He also lied to the police when he requested a change of address on his ID card.

In another case in 2007, a lawyer was jailed for falsifying records with regards to his daughter’s address as well, just to get her into a school in Bukit Timah.

Rules against this practice

According to the AsiaOne report, a rule was put in place two years ago, “Which applies to children entering primary school next year, in which those who gained admission under the home-school distance priority scheme are required to live at the address for at least 30 months from the start of the registration exercise. Previously, no length of time was specified.”

Singaporeans sounded off about the case, commenting on the parents’ actions and the punishment being placed on them.

Some were sympathetic with the child’s experience.

Others mentioned the parents’ capacity to pay the fines.

Some Singaporeans hated on rich people.

Some commenters suggested that the best punishment would be to transfer the child out.

Some commented on what parents would do for their child out of love.

Some complained about the school registration system and priority.

While other Singaporeans analysed how parents take advantage of the system.

What do yo think of this practice? Should the rules be changed? Let us know in the comments! 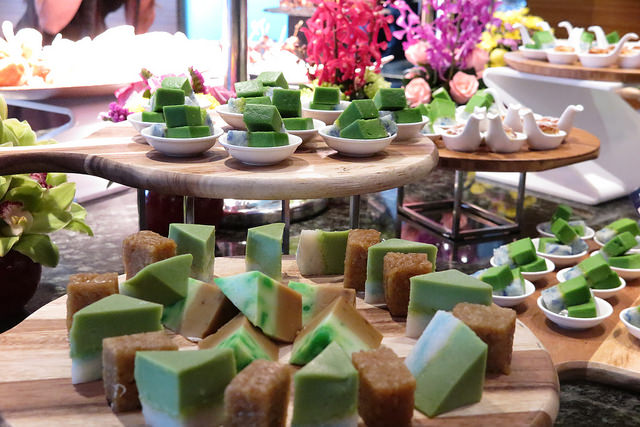 Ant-Man and The Wasp: Nano Battle! is coming to Hong Kong Disneyland Resort this 31 March

Starting 7 March to 26 June 2019, Hong Kong Disneyland Resort is welcoming the return of “Carnivale of…
byIrone Kim
Power up your child's learning with Geniebook.
Sign up for free demo
This is default text for notification bar
Learn more