In a recent Facebook post by Gaynor Reid, she has asked the internet for help finding the 15-year-old niece of helper, named Kyle Nicole Reola.

Gaynor is the amazing mom who went through two scams just to get her daughter Ed Sheeran tickets. She is now assisting her helper’s sister in finding Kyle. Gaynor’s helper, who is currently working in Singapore, said that the teenager is in Manila without a phone or any other belongings except the clothes on her back.

From Gaynor’s post and the succeeding comments, you’ll see that the mother is set to go home to the Philippines anytime soon. Alvinology.com is getting in contact with the teenager’s father. 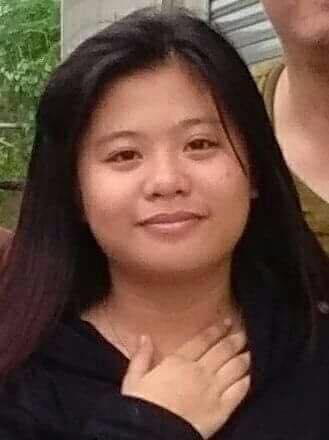 According to relatives, the teenager has allegedly run away from home before. Her father reportedly found out that she had not been attending school for some time. More details to follow.

If you have any information on the whereabouts of this girl, please reach out to her father, Jun Reola at +63 9129751017. You may also send messages to her cousin Robert through their Facebook page here.

Thank you for sharing! 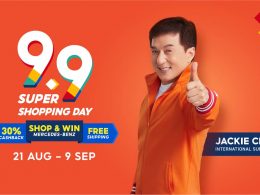 Shopee welcomes international superstar Jackie Chan as part of its biggest and most action-packed shopping season. Shopee will…
byIrone Kim We live in an era when air travels are no longer a luxury. In fact, some of us…
byalvinology