Twitter is the best place for Kpop fans to see what’s happening and to join in trending conversations on the latest Kpop events around the world.

After a journey filled with Blood, Sweat & Tears, popular K-pop group Bangtan Boys (BTS, @bts_twt) has hit 10 million followers on Twitter today for the first time in Korea, making them the most popular K-pop artist on the platform as well as the most-followed Korean account on Twitter! BTS reached 10 million followers in 1,793 days after they posted their first Tweet on December 17, 2012, which is a remarkable record. Their first Tweet announced their official Twitter account launch and said that they are going to bring some fun things before their debut.

To celebrate this milestone, fans who Tweet with #LoveBTS10M hashtag will activate a special Twitter emoji inspired by the official fan community army’s logo – one that aims to bring BTS and the loyal BTS Army together. It means the glory of reaching 10 million followers is a gift from fans.

Each of the 7 members of BTS will Tweet their selfies and thank-you messages to their fans throughout the day to celebrate this amazing milestone. Here are the first few selfie Tweets:

The #LoveBTS10M hashtag trended worldwide right after the special emoji was launched. 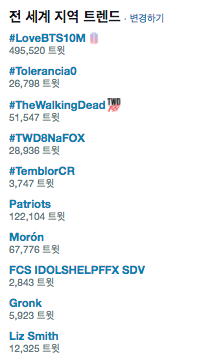 Also Twitter Korea visited Big Hit Entertainment to tell BTS the good news and presented a trophy to celebrate @bts_twt becoming the first Korean Twitter account to reach 10 million followers, as well as to thank them for the passion and interest they showed to directly connect with their fans on Twitter.

Here are some interesting facts about BTS on Twitter:

Jungkook getting teased by his hyungs

BTS sharing the secret to their success

and teamwork makes the dream work.

BTS at the Billboard Music Awards 2017

They leaked a bit of new song

Thanks message for the army from #Jungkook 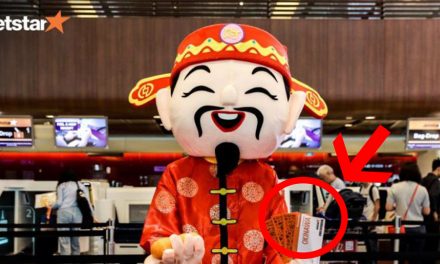 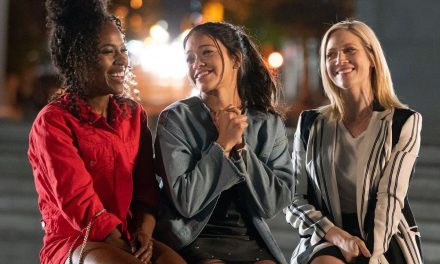