MTV is set to honour stellar rock band U2 with the Global Icon award at the 2017 MTV EMAs, one of the biggest global music events of the year that celebrates the hottest artists from around the world.

The multi-platinum, 22-time Grammy Award-winning recording artists will receive the Global Icon Award at the 2017 MTV EMAs. The band will mark the occasion with a live EMAs performance in London’s landmark Trafalgar Square in the heart of the city on Saturday evening for MTV Presents Trafalgar Square.

Part of their performance will be broadcast to MTV channels worldwide from The SSE Arena, Wembley in London and will air on MTV Asia during the live show on Monday, 13 November (3am WIB, 4am MY/SG). The repeat telecast airs on the same day: Red Carpet (6pm WIB, 7pm MY/SG) and Main Show (7pm WIB, 8pm MY/SG). 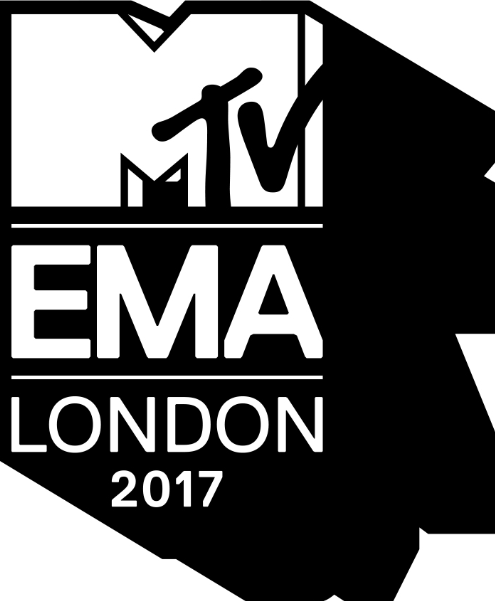 Free tickets up for grab

The 7000-person event, supported by the Mayor of London, in historic Trafalgar Square will offer free tickets via public ballot to Londoners and fans from across the country and around the world.

The ticket ballot goes live on Monday, 6 November (7pm WIB, 8pm MY/SG), and will close on Wednesday 8 November (5am WIB, 6am MY/SG). Fans can apply for the ballot via online. Those successful will be advised on Thursday, 8 November (5pm WIB, 6pm MY/SG) by email, with a unique code and a link to obtain up to 2 tickets per person. 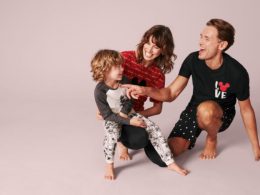 [BUY 3 GET 1] Find the perfect gifts and tokens of love to be treasured in Marks & Spencer’s Valentine’s Day collection! See them here – 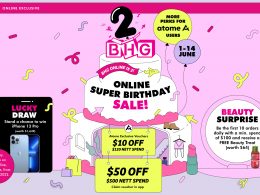 Scoot and Tigerair are now a single brand and operating licence under the enhanced Scoot brand. The airline industry…
byStaff Writer 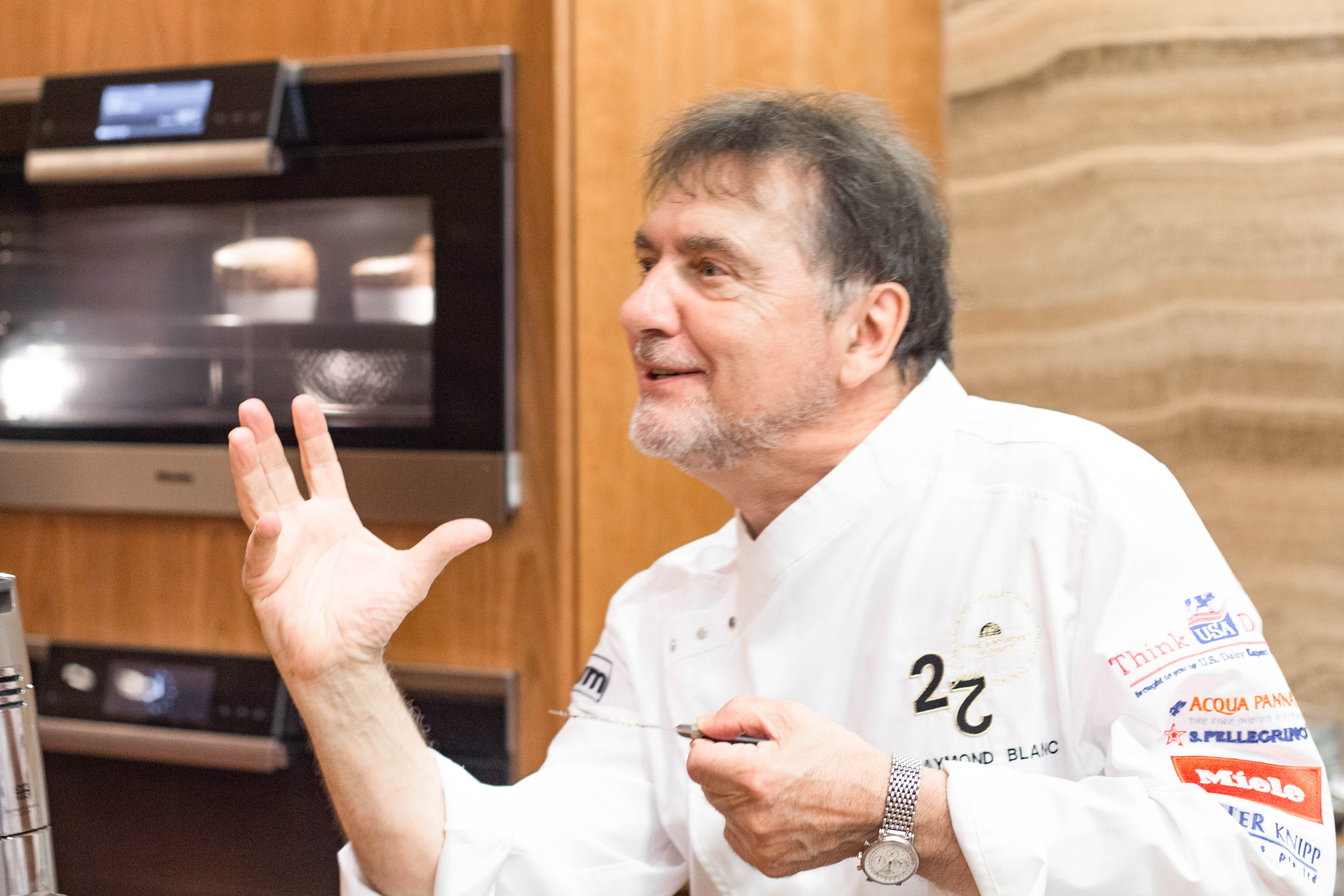