Time for an Indonesia trip that isn’t Bali?

The promotional fares are available at their website and AirAsia’s mobile application.

The Singapore – Medan and Singapore – Padang routes will operate daily starting 9 February 2018 and will be served by AirAsia Indonesia (flight code QZ) using Airbus A320 with a capacity of 180 seats each.

What to do in these destinations

Medan, the capital city of North Sumatera, is a melting pot of Malay, Chinese and Indian cultures. The city is home to the largest volcanic lake in the world, Lake Toba. Travellers visiting Medan can also visit the elephant sanctuary of Tangkahan and orangutan rehabilitation center in Bukit Lawang, to experience the natural wonders of the region.

Located in West Sumatera, Padang, is famously known for its culinary delights, with Rendang (slow cooked beef in coconut milk) amongst the list of theworld’s best dishes. Travellers can enjoy the authentic taste of Padang cuisine in this city, while exploring the rich, cultural heritage of West Sumatera.

Padang also serves as a transport point for travellers who want to visit neighboring regions or islands, such as the world-class surf getaway Mentawai Islands, as well as Bukittinggi that offers a variety of attractions from Sianok Canyon to 19th-century Dutch fortification, Fort de Kock.

The Singapore Ministry of Defense has finally decided to revise and simplify the old, complicated IPPT system that it has…
byalvinology 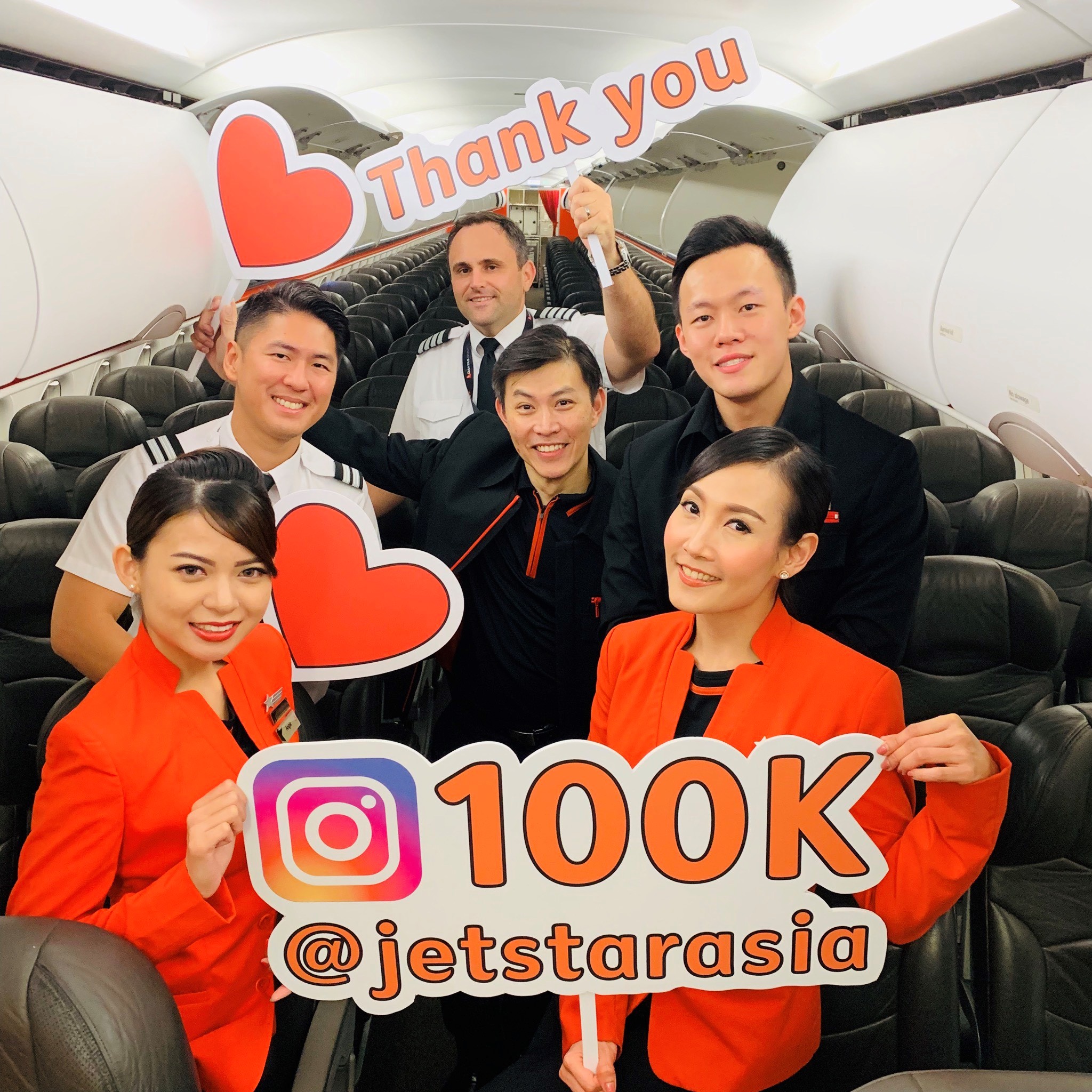