There are six pre-recorded videos that will be intertwined with the pre-recorded clips to provide the most engaging experience possible. 2. Naval divers jumping into the water You can join in the fun in 3 simple steps.

Step 2: Pair it with your mobile device. As VR headsets are not widely used, the organisers have also made viewing possible on laptop and tablet.

Watching it on your laptop allows you to scroll around 360 degrees, making you feel as though you’re among those at the floating platform watching the parade. 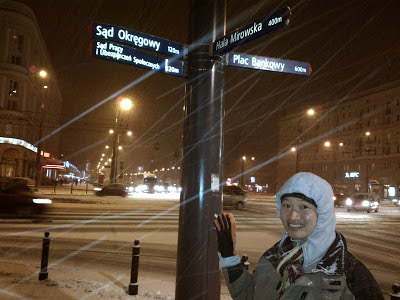 Too too much: excesses to avoid on holiday

Hello everyone. We all want a perfect holiday but sometimes you have to be quite careful in terms…
byAlex Liang

If you are someone who reads practically all the SPH newspapers everyday, observing virtually all the ads being…
byalvinology 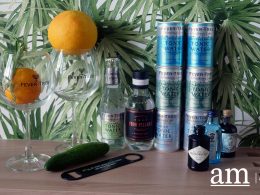 These gluten-free, vegan Gelatos are made from locally-grown SG vegetables – The Local Farm by Gardenasia