However, it seems Qatar Airways has been unfazed and it’s business as usual. We posed a series of questions to Qatar Airways to find out if it’s still safe to fly with them and here’s their replies.

As we are running a contest together with Qatar Airways to giveaway a pair of Economy Class tickets from Singapore to Dublin, we also posed specific questions in relations to the Singapore-Dublin flight.

With the current blockade by various Gulf countries, is it still safe to fly with Qatar Airways?

As with all airlines, Qatar Airways adheres to the regulations and recommendations of all relevant international organisations and safety authorities when navigating our flight paths. Our home and hub, Hamad International Airport (HIA), also continues to function normally as per its usual high standards. HIA is one of only six airports in the world to be accorded the five-star airport accolade by Skytrax.

Might Qatar Airways flights be cancelled in view of the ongoing Gulf-Qatar diplomatic row?

With the exception of flights to the Kingdom of Saudi Arabia, UAE, Kingdom of Bahrain and Egypt which have been suspended until further notice, it remains business as usual for the rest of the network including Singapore. Qatar Airways continues to operate smoothly to more than 90% of our global network as per the published schedules with day-to-day adjustments for operational and commercial efficiencies, which is standard airline practice. We remain ready to assist any affected passengers whose travel plans have been disrupted due to the suspensions and a variety of alternative options are still being offered to assist passengers.

Do you know what flight route will Qatar Airways take to fly to Dublin?

There are a variety of flight tracking sites like https://www.flightradar24.com which provides updates on flight paths taken by airlines.

With the current blockade leading to flights being re-routing, does it mean that the duration of Qatar Airways’ Singapore-Dublin flight would be longer than before the blockade?

The flight timing changes to and from Singapore and onward to cities like Dublin, London or Paris are negligible. With three flights direct from Singapore to Doha, Qatar Airways provide our passengers seamless connectivity with many of the cities in our global network.

So there you have it – it’s business as usual with minimal impact to travelers.

If you would to participate in our contest with Qatar Airways to win a pair of tickets from Singapore to Dublin, do join here: 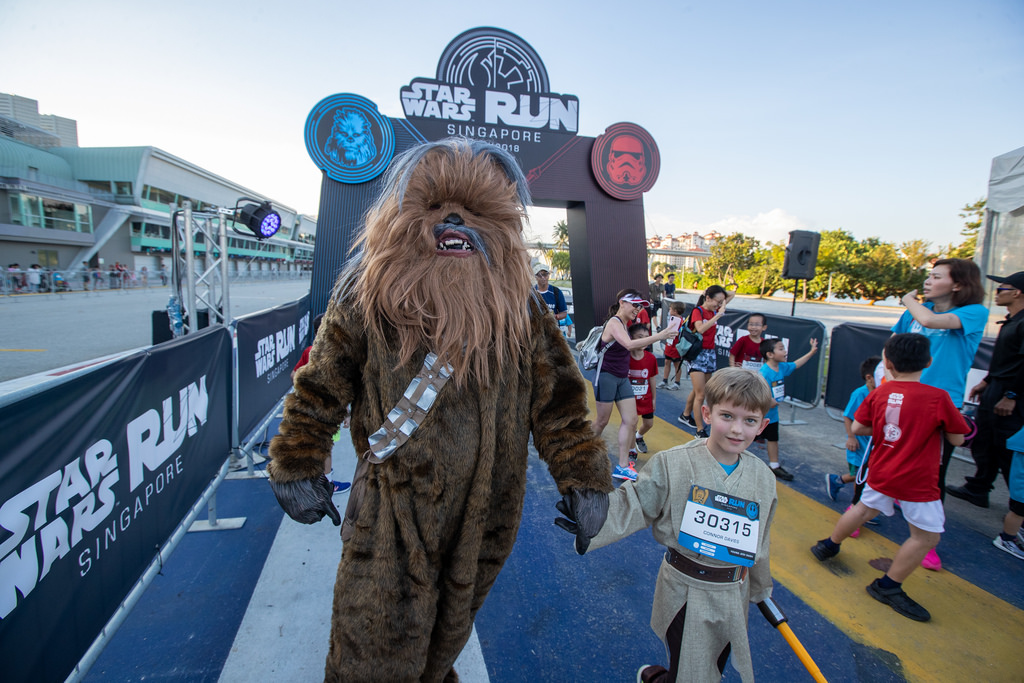 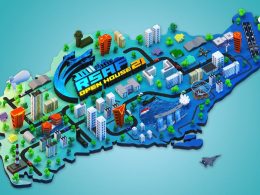 The Republic of Singapore Air Force (RSAF) Open House (ROH) returns after five years, and for this year,…
byIrone Kim