Recently, a guy has been accused of attempting to take an upskirt video of a female commuter on board a MRT train in Singapore. The accusation stemmed from an online video which captured the guy placing his phone on his gym bag and seemingly positioning it in a way as to record upskirt videos or photos.

The guy, Davide James Chua, 30, is a teacher at a primary school in Singapore and has since been suspended from duties while investigations are pending. It is not conclusive whether he had committed a sex crime or not, but his face and personal details have been exposed all over the internet to the public domain. He had since deactivated his Facebook account.

What if the guy is innocent?

Trial by online mob is a scary thing, especially when the mob gets the wrong guy.

In the United States, there is the case of Paul Nungesser, an international student from Germany at Columbia University who was accused of sexual misconducts by three different female students in the school. After a university investigation, Nungesser was cleared of all charged.

However, Nungesser was said to be harassed and ostracised both in school and in public because of the attention brought to his case.

With Sulkowicz growing fame, Nungesser’s notoriety grew as the alleged rapist, both locally and globally, effectively ruining his life and reputation.

Note that Nungesser was cleared of all charges after investigations and was never charged with any crime. He went on to sue Columbia University in 2015 over its handling of the sexual assault allegations. The case was recently settled out of court.

It remains to be known if David James Chua did indeed commit a sex crime. Regardless, his ‘punishment’ seems to be exceptionally harsh if you take into account the public shaming he had already suffered at the hands of online vigilantism.

One of Chua’s friends, who only wanted to be address as Ms. Naidu, spoke to us about Chua. She said: “This person has a gem of a heart and will never commit anything like this. He deserves justice and the Internet has to stop spreading fake news just to get attention while ruining an innocent person’s life.”

“I’m ready to battle this out to prove his innocence as a Friend and a Singapore Citizen for the justice of anyone for that matter in being falsely defamed and having their entire life ruined overnight by this social media sites. This is cyber bullying when you read the contents and information fellow netizens are putting out there of this innocent party when even in the video it shows no evidence of having an intention to film upskirt,” she added.

If he was cleared of all accusations, what’s next?

Would this incident cast a permanent stain on his reputation and career as a teacher, regardless if he did or did not commit the crime? 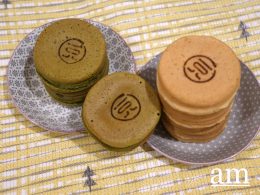 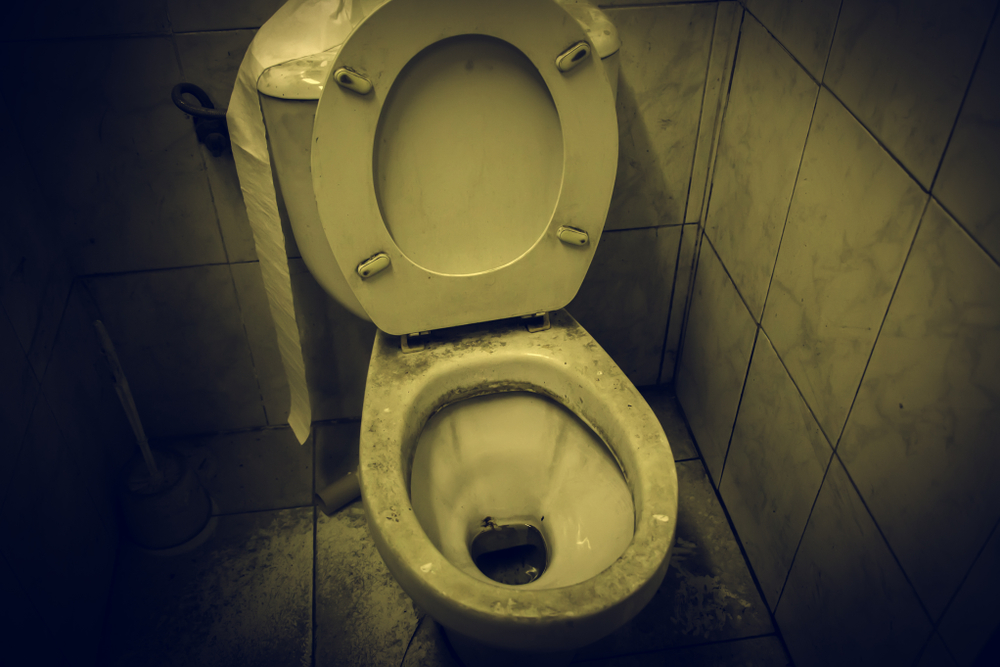 Unless you’ve never stepped into a public restroom your entire life, you probably have a horror story involving…
byDanielle Ann