Finally, accountability: Women in tech force the world to look at sexual harassment

Women have been pressured to withstand and face sexual harassment and unwanted overtures from venture capitalists and tech CEOs. What they thought was an inclusive working environment was apparently a boys’ club where women are considered prey with the VC funds or tech jobs as bait. There is a culture of sexual harassment in the tech industry, but these strong and courageous women make it impossible to look away from the ugly picture. 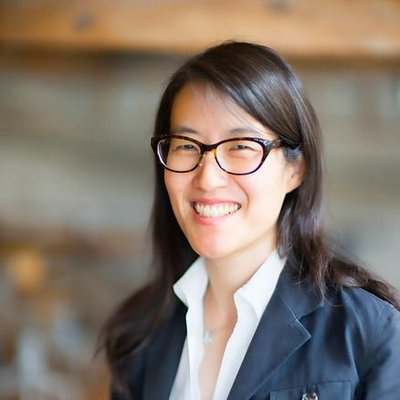 Ellen Pao was the plaintiff in the case that started it all (Pao v. Kleiner Perkins), where she alleged that there was professional retaliation against her after she rejected sexual advances made by the top brass at the venture capital firm. While she lost the case, the fact that her voice was still heard became the first spark and started the debate. The entrepreneur who handled Distro Dojo and MaGIC for the Malaysian government has also spoken. In a blog post, Yeoh detailed her struggle with several incidents of  online sexual advances and a physical encounter with 500 Startups’ Dave McClure. Other women have come forward with similar stories with McClure as the perpetrator. He has been forced to resign and issued an apology on his blog. 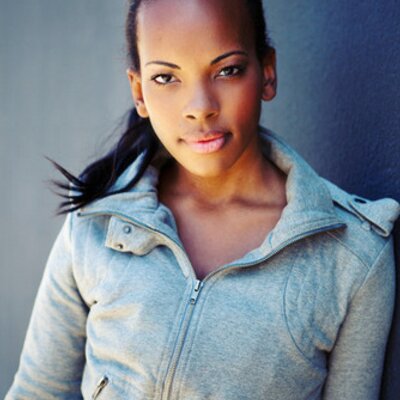 After Yeoh spoke up about her experiences dealing with McClure’s inappropriate behaviour, Kunst was the one who came forward to call for the latter’s resignation. She was able to find several other women who were victims, but unable to speak up because of settlements. Her own experience was in 2014 when she sought a job at 500 startups and Dave McClure said, “I was getting confused figuring out whether to hire you or hit on you.” She is the founder of Proday Media and an editor for Marie Claire. In 2009, Susan Wu was at a convention when then-Google executive and investor Chris Sacca touched her face without permission. In the same event. venture capitalist Justin Caldbeck of Binary Capital propositioned her. Wu is a long-time entrepreneur and investor in Silicon Valley. She founded Project Include, which seeks to diversify and include communities in the tech industry. Meyer’s fitness startup received $25,000 from Justin Calbeck’s VC a few years ago. After getting funded, she related the numerous text messages from Calbeck asking her if she was attracted to him. Their in-person encounters became increasingly physical, with Calbeck touching her thighs and groping her. She is currently the entrepreneur in residence at VC firm Montague Ventures. 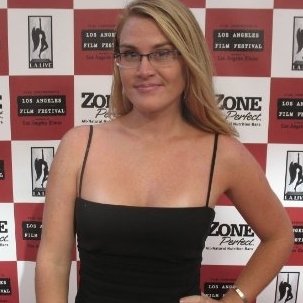 Dent had asked Canter for business advice for her startup Cinemmerse in 2015 and the latter agreed to be her adviser. He called her “distractingly beautiful,” within minutes of a coffee meeting and continued to send her provocative messages. He later downplayed Dent’s statements and tried to gloss over the incident. 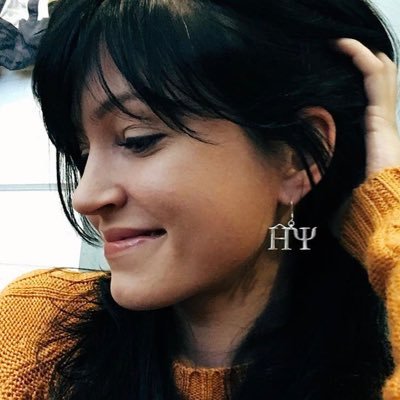 In a blog post rife with uncomfortable but stark details of the macho culture in Uber, Fowler detailed how she had to face professional retaliation from male peers. She would not agree to have sex with a male supervisor who was allegedly in an “open relationship.” She had to transfer teams or face a bad performance review. When she got to her new team, a lot of women shared similar stories. But that was always just the tip of the iceberg over at Uber. She is the Editor-in-Chief over at Increment, a magazine about building and operating software. 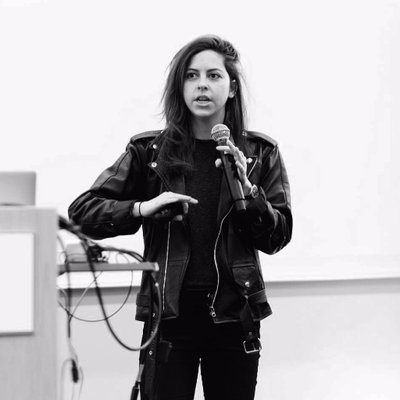 Renock had to face inappropriate and demeaning comments from an investor when she was trying to find funding for her then-startup, Wethos. According to the New York Times, a male investor said that, “they should marry for money, that he liked it when women fought back because he would always win, and that they needed more attractive photos of themselves in their presentation.” At the time, she and other female entrepreneurs withstood the comments in fear of losing the funding. When she was seeking funding for her startup Kuli Kuli Foods, Curtis received a comment from investor Jose de Dios who insinuated that she received the best response for her pitch because she “was a total babe.” Disturbed and seeking support, she posted the encounter on her Facebook account. She then received a call later that day asking her to take down her post or else she would not receive funding from Silicon Valley ever again. 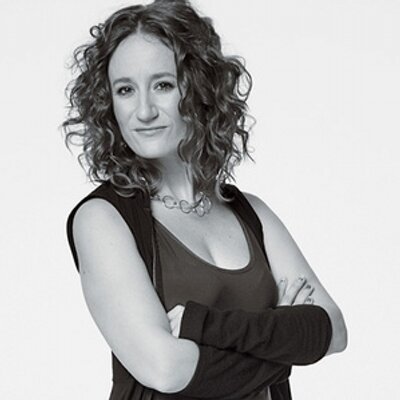 Thanks to these women who chose to speak up and encourage others like them who have been harassed, the perpetrators are being held accountable. Dave McClure has recently stepped down from 500 Startups and most of the Binary Capital brass such as Justin Calbeck have resigned. The investment firm is also being sued for not acting on complaints.

These are just ten stories (there are many, many more), but the women who spoke them have taken great personal and professional risk. Before Ellen Pao’s case and Susan J. Fowler’s blog post, the disgusting male behaviour was accepted as the norm. These ten women prove that voices and stories are important and if you speak up, the world now listens. My favourite NMP, Mr. Siew Kum Hong was not reappointed as a Nominated Member of Parliament (NMP) for…
byalvinology

Razer reveals the next evolution of the Razer Blade 15 gaming laptop, featuring up to an 8-core 10th…
byIrone Kim

Nokia is back with 4 new smartphones (including a new ‘banana phone’) for you to choose from!

On 11 May 2018, HMD Global, the home of Nokia phones, announced three new additions to its award-winning…
byKaryn Cheong