An app promotional video poking fun of Yishun is backfiring badly online, drawing the irk of not just Yishun residents in Singapore, but just about everyone else online.

The app being promoted is an app called Learnly which helps users to find and book tutors directly. Watch the cringeworthy video yourself to see if you would be among the minority who would this ad tasteful or meaningful:

The video got on people’s nerves on many counts. See if you can spot all of them. Full transcript:

A: Hey, I think it’s gonna rain soon. Where are you going?

A: Haven’t you read the newspaper recently? There’s so many strange things happening in Yishun.

A: There’s this guy who murdered the cats. There’s another guy who used stun gun to shoot the police and there’s even someone who tried to bomb the Yishun MRT once. There’s even some guy coming to your house asking you if you have any babies. It’s all on this website called http://Yishun.town

B: But don’t you think all these are just coincidences? I mean there’s a lot of fake news on the internet.

A: But how will you know whether it’s fake or real?

B: You shouldn’t believe everything you see on the internet including this video. You should always just double-check with like mainstream media. e.g. Straits Times, Channel NewsAsia.

A: But that’s what they say lah, I mean it’s really far for you to go from the East to Yishun. Why don’t you find a tutor near the East area instead?

A: Come, I intro you this app called Learnly.

B: You just need to key in your location and then it lets you find tutors there for you. So easy!

A: How do I know if this Learnly app is real?

B: Oh, they got featured on the mainstream media before.

Figured what’s so offensive in this promo video? Let’s go through the list one by one.

Don’t ever get a tutor from Yishun

Because people there are all strange and dangerous. According to wikipedia, Yishun has a population of over 200,000 residents. Learnly has just offended 200,000 over people by insulting their area of residence. No tutors or students from Yishun will be signing up or using the Learnly app for sure.

Everything online is fake (unless featured on mainstream media)

According to Learnly, everything you see online is fake unless it has been featured on mainstream media.

The founder of Yishun.town took particular offence with this because everything on his site are referenced from mainstream media. Ironic isn’t it?

Everything featured on mainstream media is real

This includes the Learnly app of course, which has been featured on the like of “credible” examples as cited by Learnly, like the Straits Times and Channel NewsAsia.

Do you remember Sunshine Empire? It’s a massive ponzi scam, costing investors hundred of millions of dollars back from 2006 to 2008. They have been featured extensively in the mainstream media previously. Would you say they are real?

We will leave you with a curated list of some of the best comments we saw on the Learnly video which is still being boosted on Facebook to offend more people:

Oh and one last thing… spam sharing the video to dozens of Facebook groups with a online comment “Aiyo Yishun again!” is not going to endear Learnly to anyone: 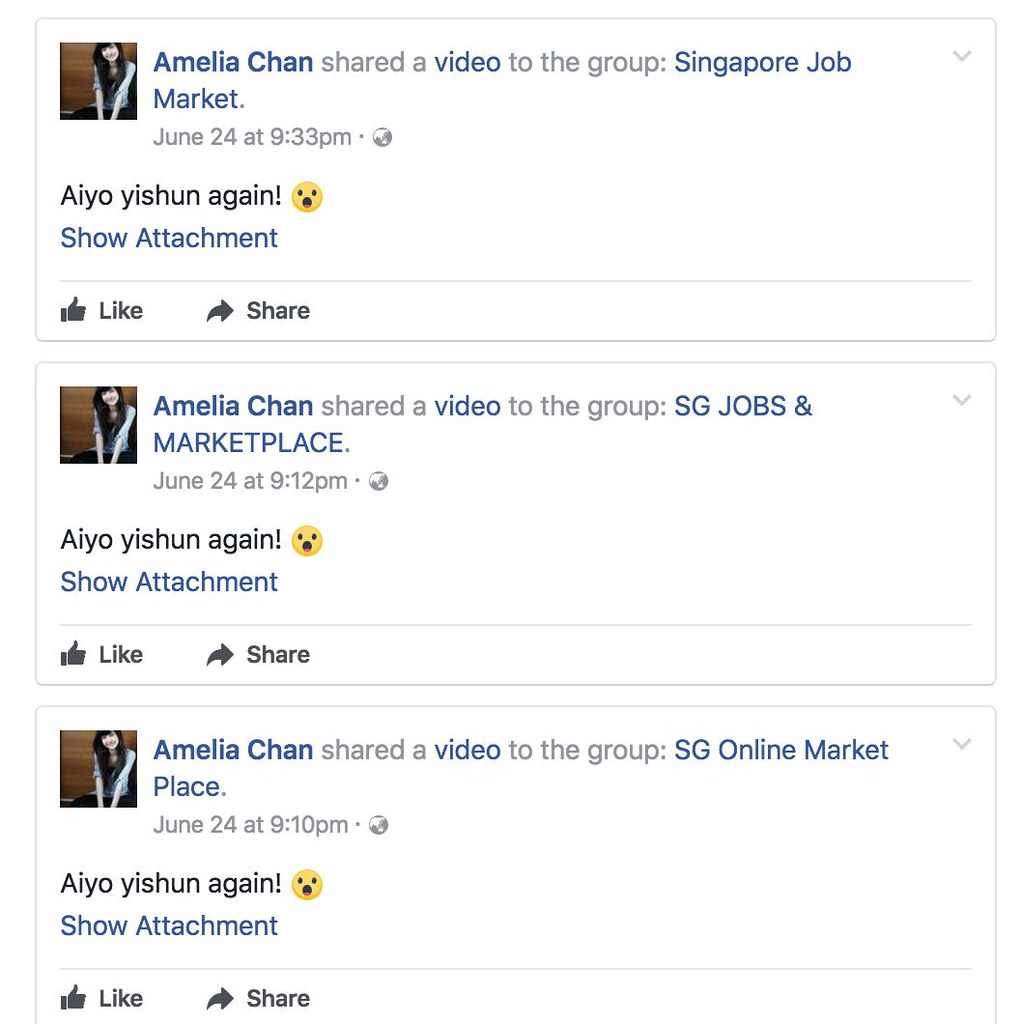 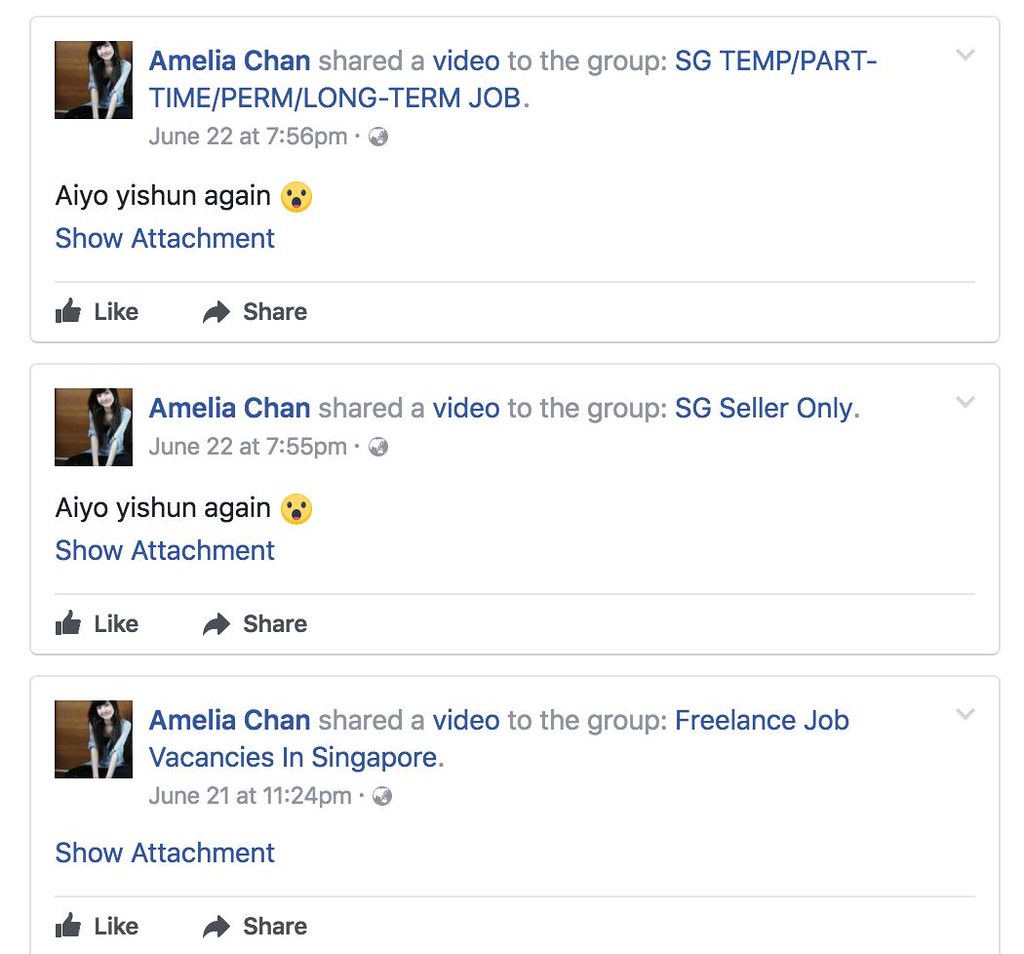 [NEW] Apple Watch SE: combines elements of the Series 6 design with the most essential features, all at a more affordable price!

Avengers: Infinity War is the only film to pass $14 million dollar mark in Singapore

Marvel Studios’ Avengers: Infinity War has set another milestone in Singapore’s cinematic history as the only film to…
byDanielle Ann